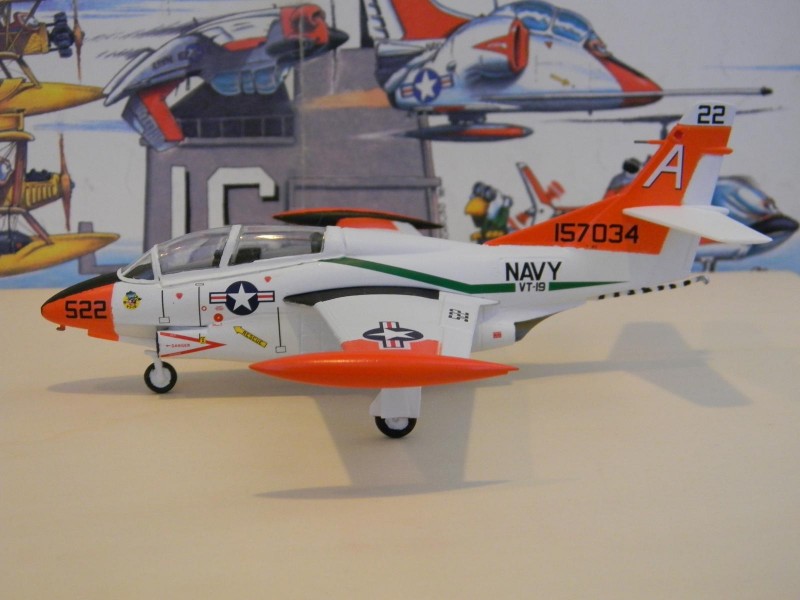 Entering service in 1959, utilizing the wing design of the FJ-1 Fury and controls similar to the T-28, over the years the Buckeye trained thousands of naval aviators. finally being phased by the T-45 Goshawk in 2004.

Revell's 2009 reboxing, the kit is typical Matchbox, deep panel lines of what little there are. The decals are quite good though, the best part of the kit! Built out of the box except for a couple of Fujimi F-4 seats. I've included a comparison photo with a FJ-1to show the wing, and a couple of other related shots. The second live shot, I actually took at NAS Key West in 1993. 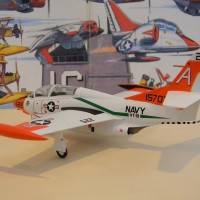 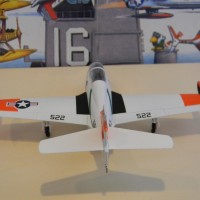 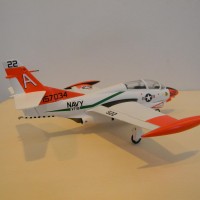 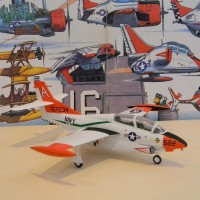 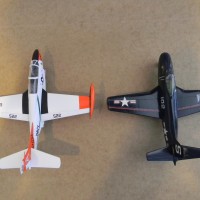 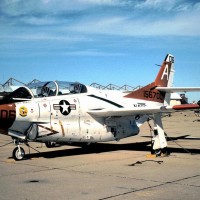 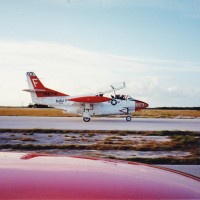 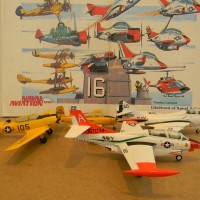 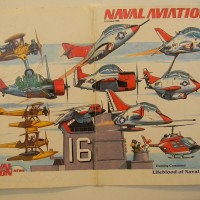 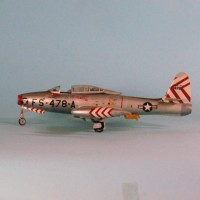 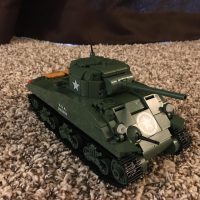 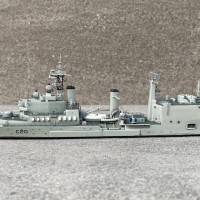 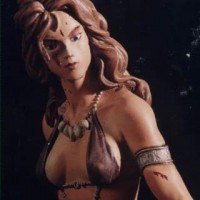