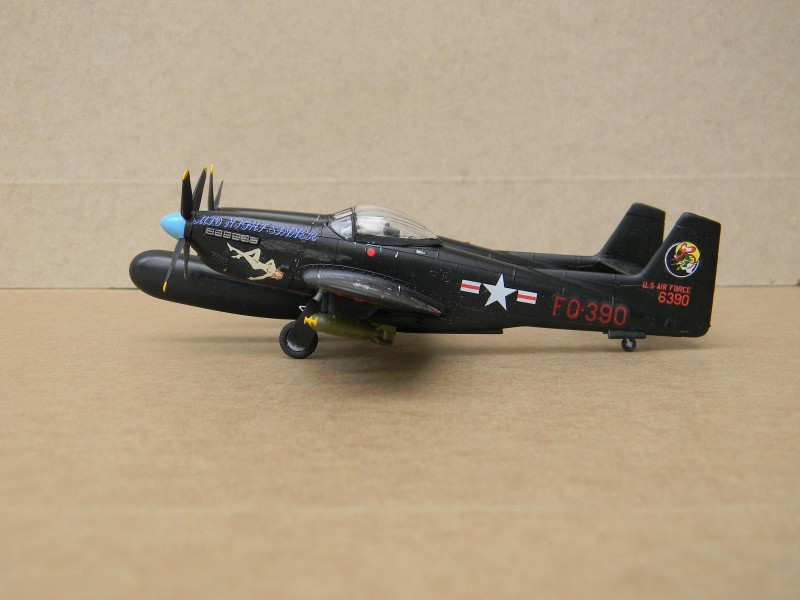 This is Revells 1994 boxing of Monograms 1/72 N A F-82G. The G was an all weather model used with some success in the early days of the Korean war. The first aerial victories are attributed to the F-82, it also was used for ground attack missions. Pretty good kit for its age, some fit problems with the canopies, although that was probably my goof. I used MM rattle can flat black with a coating of gloss.

Decals is from Print scale sheet 72-067,when applying the sometimes curled, but were strong enough to be handled. I used the fuselage buzz number from the kit as print scaled one seemed oversized. I include a photo of a P-51 with the F-82 for comparison. 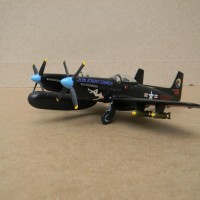 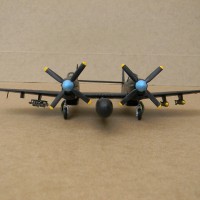 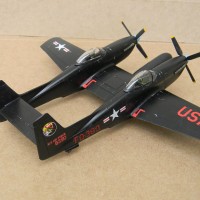 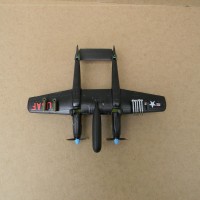 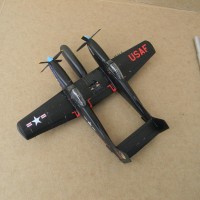 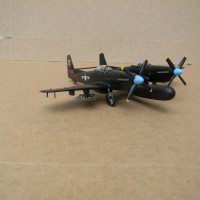 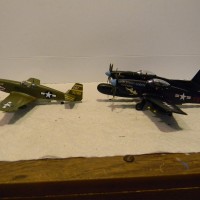 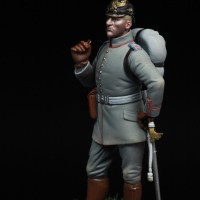 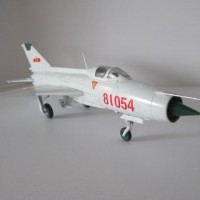 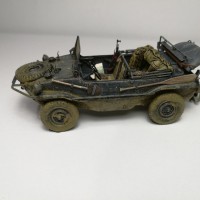