War Above the Trenches: Gotha III 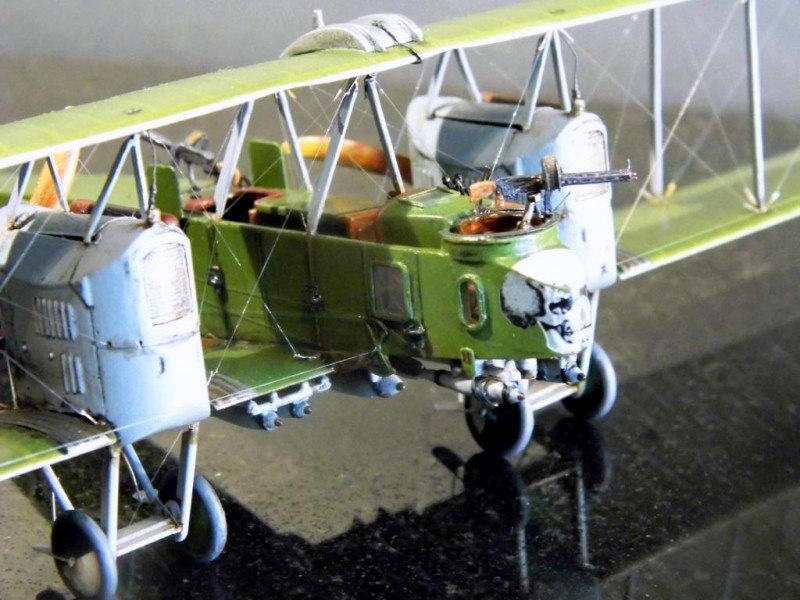 In early 1915 the Gothaer Waggonfabrik AG bought the licence to manufacture the Friedel-Ursinus "Kampfflugzeug" ("Battle plane"). Their new twin-engine aircraft received the name Gotha G.Ie. Eighteen of this type were built. The Gotha G.I had many technical problems connected with a lack of experience in producing similar type planes. But soon Gothaer Waggonfabrik found the support of the military command, which had strategic plans to attack the British Isles from the sky.

At the end of 1915, Idflieg ordered ten new bombers. Gotha’s chief designer, Hans Burkhard, modified the G.I - now the fuselage was placed closer to the lower wing, and the centre of gravity also changed. Two powerful Mercedes II.III engines powered the Gotha G.II. Initially the G.II had an eight-wheel main undercarriage which reduced the danger of a nose-over, but addressing the problems associated with this innovation were not followed-up completely. Finally, the Gotha G.II had received the usual four-wheeled undercarriage. The crew consisted of three - a bombardier-gunner in the front turret, a pilot in a central cockpit and a gunner in the rear.

Main fuel tanks were housed in the large streamlined engine nacelles. Special bomb racks inside the fuselage could carry up to fourteen 10-kg bombs. Serial production of the G.II started in April of 1916, ten of these bombers were built, but only eight of them reached Staffel 20 of Kampfgeshwader 4. The engines had many technical problems, and the G.II was used operationally only for a very short time. At the same time Hans Burkhard developed a new bomber - the Gotha G.III.

Virtually identical to it's predecessor (apart from the fin and rudder outlines). New, more reliable Mercedes II.IVa engines powered this aircraft. The "Useful Load" of the new plane had increased to 225 kg.,and Idflieg ordered 25 G.IIIs. Almost all of the aircraft that were built were delivered to Kampfgeshwader 2. The Gotha G.III reached the front in the autumn of 1916.

After October of 1916, Kasta 20 operated on the Balkan front and used this type. The combat service of the G.III was very limited, but they accomplished some important missions like the destruction of the railway bridge over Donau at Chernavoda, and this was a serious problem for the Romanian troops and their reinforcements. In September of 1917, all surviving Gotha G.IIs and G.IIIs were retired from active combat units and delivered to training units.

The Roden models of this iconic German bomber have been around for nearly two decades, and include the principal types, from the earlier versions right up to the G.V series, which includes the G.Va/b. All are presented in 1/72 scale.

I used the PART aftermarket set, a double fret of finely detailed photoetch. It's fair to say that use of the PART set lifts the kit to another level; PART produces sets for the complete series of Roden Gotha aircraft.

To note, the airfield “dolly” is from various scratch items and not part of the kit, as such.

This is a complex model by any standards, both because of the scale and because of the challenges of modelling a kit produced with older-style technology within the context of more modern photoetch detailing, and can be recommended on that basis. 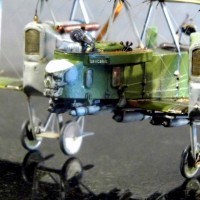 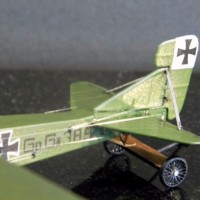 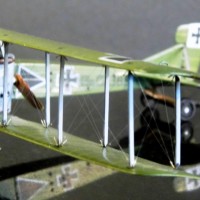 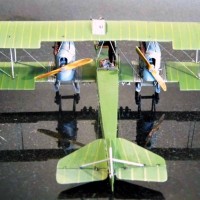 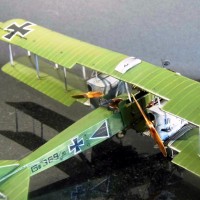 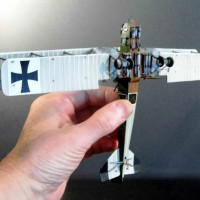 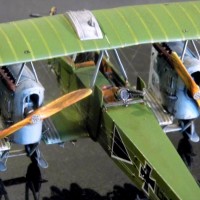 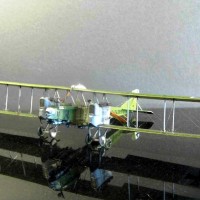 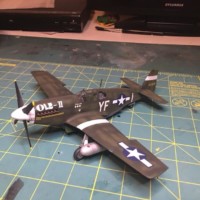 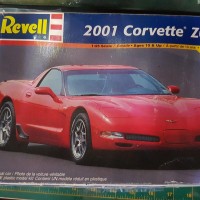 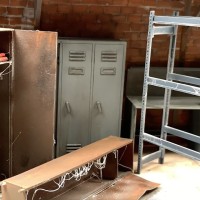 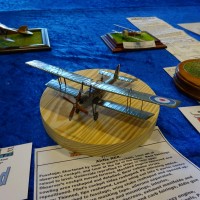 Telford part 3. - or some random pictures I took in Telford at the 2019 Scale Model World event