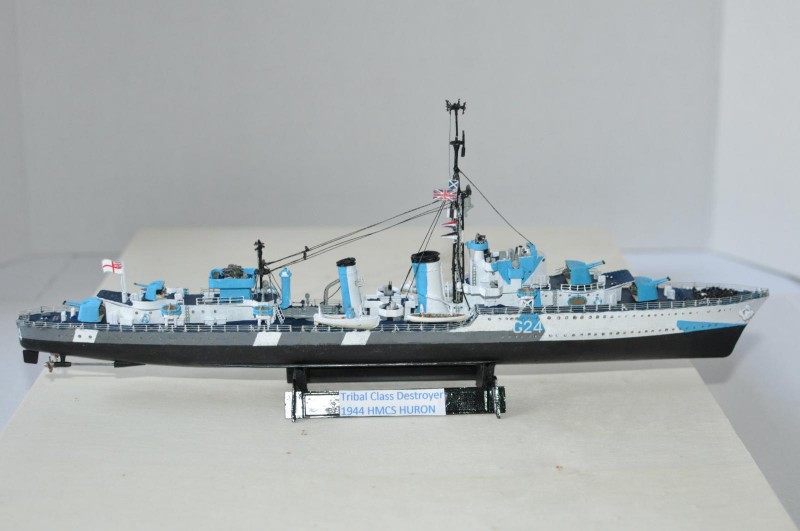 HMCS Huron was a Tribal-class destroyer that served in the Royal Canadian Navy in the Second World War and the Korean War. She was the first ship to bear this name, entering service in 1943. The Tribals were designed to fight heavily armed destroyers of other navies, such as the Japanese Fubuki class. Canada chose the design based on its armament, with the size and power of the Tribal class allowing them to act more like small cruisers than as fleet destroyers. Huron was among the first batch of Tribal-class destroyers ordered by the Royal Canadian Navy in 1940–1941. Huron was fitted with six quick firing 4.7-inch (119 mm) Mk XII guns placed in three twin turrets, designated ‘A’, ‘B’ and ‘Y’ from bow to stern. The turrets were placed on 40° mountings with open-backed shields.The ship also had one twin turret of QF 4-inch (102 mm) Mk XVI guns in the ‘X’ position. For secondary anti-aircraft armament, the destroyer was equipped with four single-mounted 2-pounder “pom-pom” guns and six Oerlikon 20 mm cannon. The vessel was also fitted with four 21-inch (533 mm) torpedo tubes for Mk IX torpedoes. Its history write-up credit goes. Its duty/main purpose was to escorted convoys to the Soviet Union alone with several other Canadian ships of the RCN and alone with the rest of the RCN the defence of Great Britain. Info taken from Wikipedia a cannot do without source of information.

The model pictured is in the scale of 1:350 from Trumpeter. I have painted in the arctic winter scheme of that era of WW2. When I first received this kit I though this should be a easy build, far from it. When I open the fair sized box the first thing that came to mind was “where is the rest of it”. This build would be a labour of love or of insanity. The model itself being a 1:350 destroyer rather then a battleship would be further evidence of how small the parts are in relation to the parts of other models I have build in scale of 1:144. battleships in 1:350 and 1:35. Not one to backdown on a challenge decided to give it a fair effort to compete and put it in my model collection. Any suggestions,comments questions are gladly accepted. 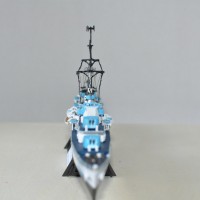 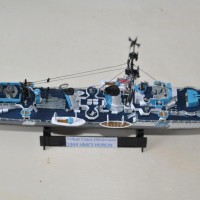 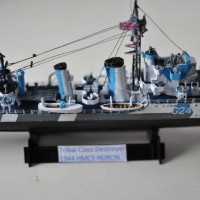 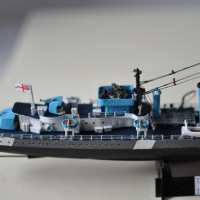 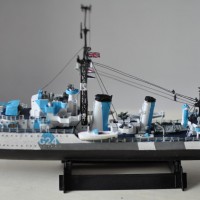 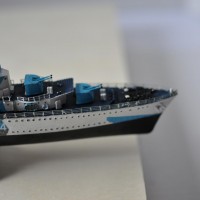 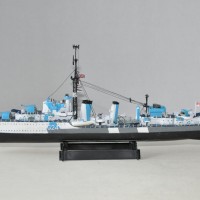 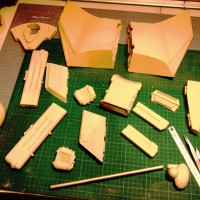 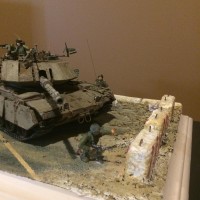 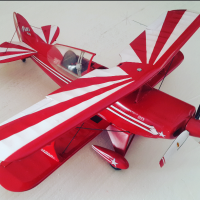 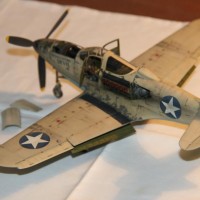