P2Y’s of US Navy squadron VP-4 in formation flight over the Pacific Ocean, 17 Nov 1935. It is an awe inspiring sight to see so many of the beautiful aircraft in flight.
Source; US Navy National Museum of Naval Aviation. 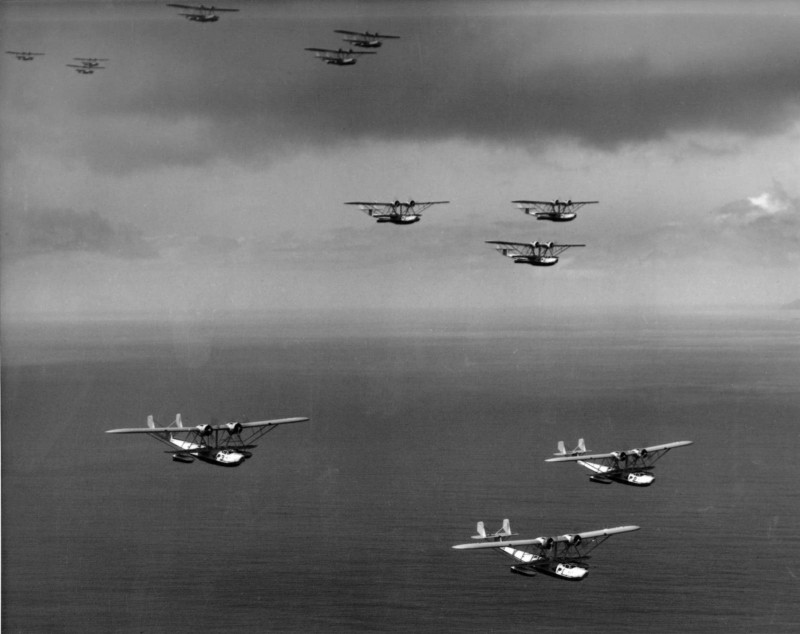 German Army Oberleutnant Wilhelm Knauth receiving the Knight’s Cross award for extreme bravery in front of his Tiger I – Russia, 17 Nov 1943. He was killed in April 1945. 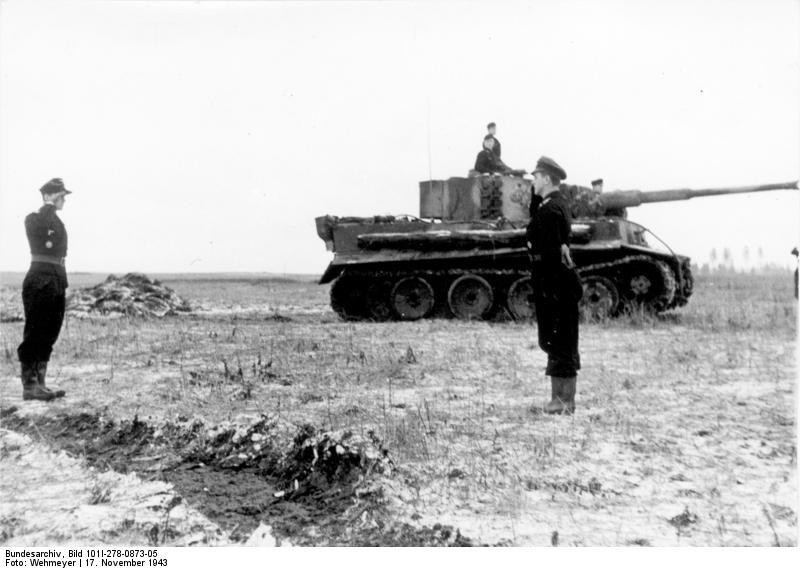 US officer serving with the South Vietnam forces poses with group of Montagnards in a military camp in central Vietnam on November 17, 1962. 40,000 of these highland Vietnamese fought alongside the Americans in the conflict. 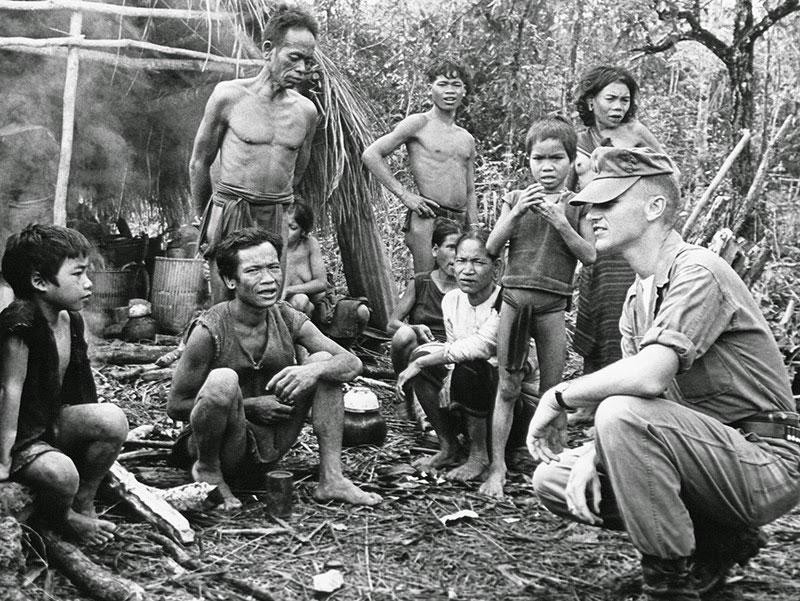 Students and staff planning how to recover damage from bombing raids in the Berlin Museum. 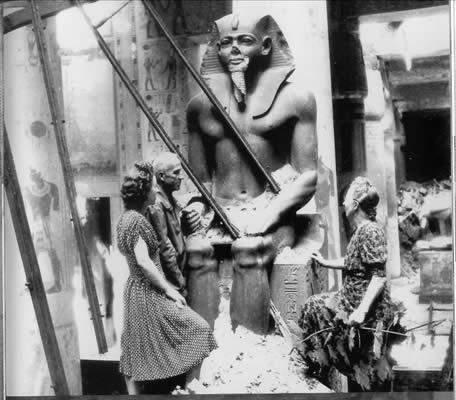 17 November 1926: At Hampton Roads, Virginia, Major Mario de Bernardi broke his own record (set four days earlier) when he flew the Aeronautica Macchi M.39 to a new Fédération Aéronautique Internationale (FAI) World Record for Speed Over a 3 Kilometer Course with an average speed of 416.62 kilometers per hour (258.88 miles per hour). 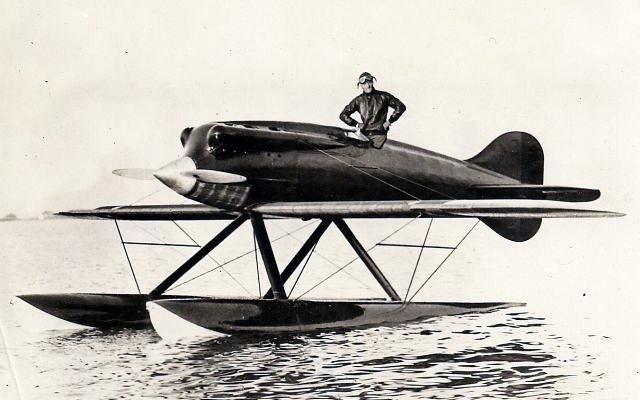 The hospital ship, ‘Anglia’ was sank after hitting a mine in the English Channel on the 17th November, 1915. In freezing cold seas, and given that she was carrying more than two hundred bed-bound wounded amongst her almost four hundred patients, the loss of 164 lives seems a small miracle. 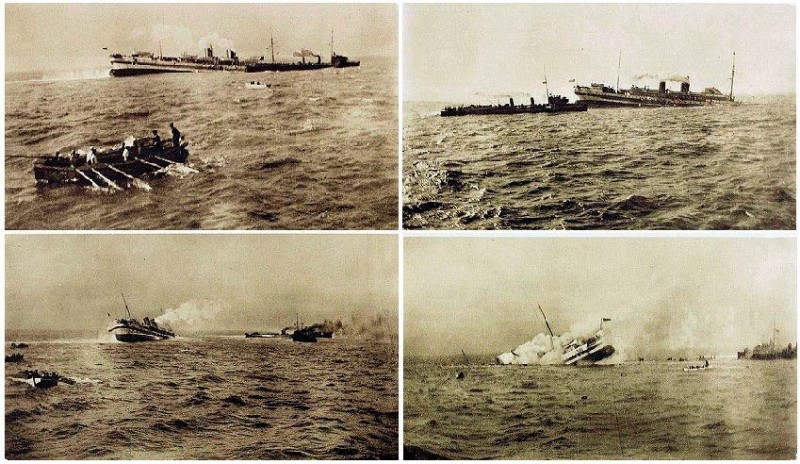 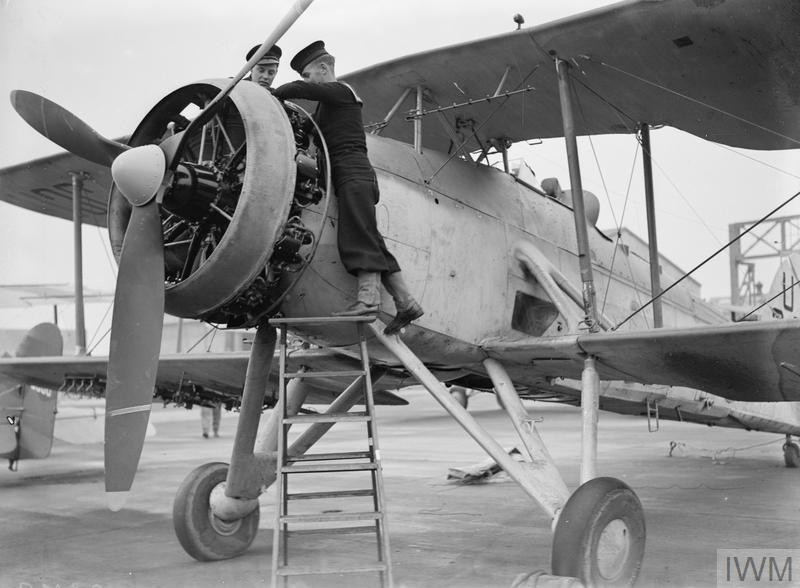 3 responses to On This Day…November 17th. 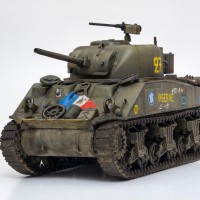 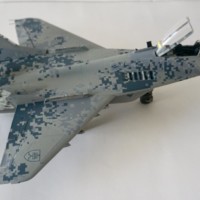 Year of the cat: tiger on the tail 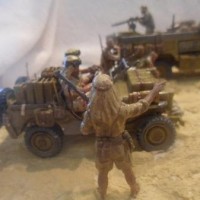 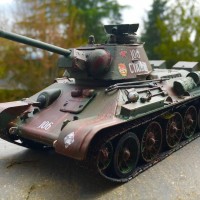