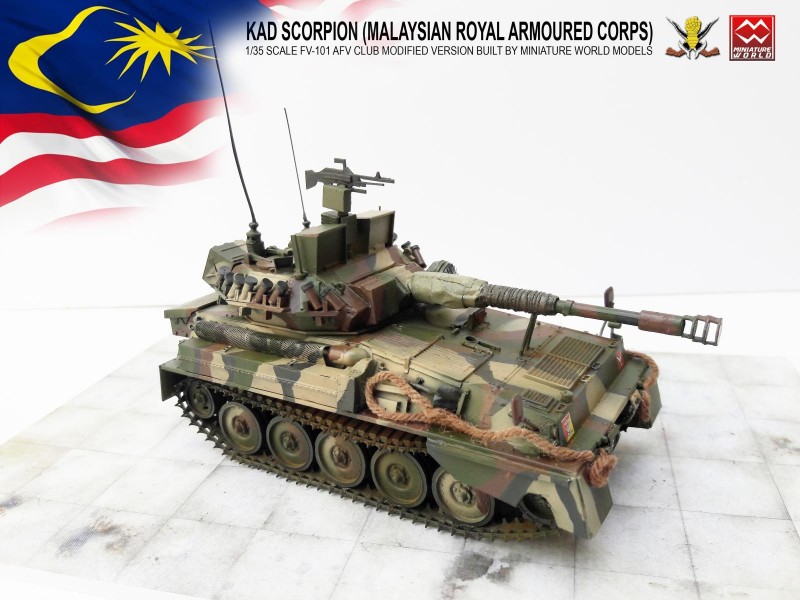 This is the FV-101 scorpion which is used by the Malaysian Armoured Corps till to this day. This version of the FV-101 is heavily modernized with certain modifications to the major components. The kit used to build this model is the AFV Club FV-101 light tank which is converted into the Malaysian specifications using scratch build parts for example the main cannon , rear and front fenders , armor shield was added to make the specification accurate. The camouflage used was the jungle stripes which comprises of Nato Green , Nato Brown , Wood Tan and Flat Black. Overall it was challenging built in terms of producing the modification parts and trying to estimate the measurement of those components but the rest was a textbook build. Thanks for the time ! 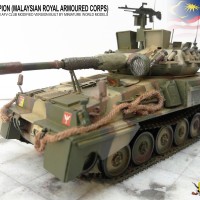 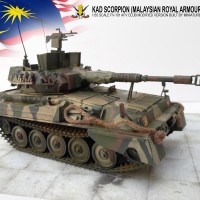 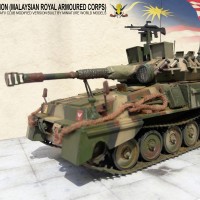 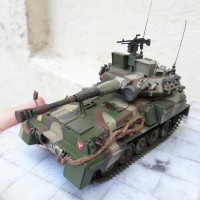 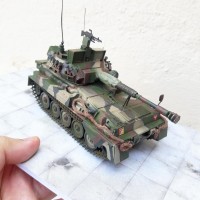 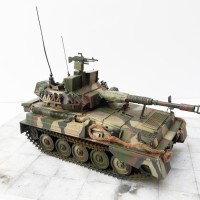 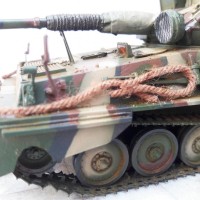 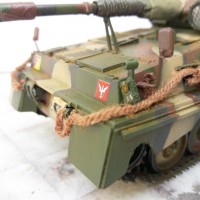 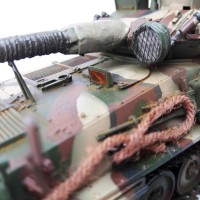 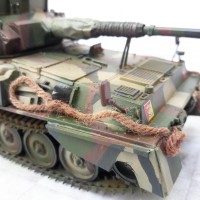 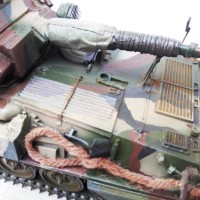 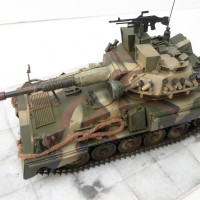 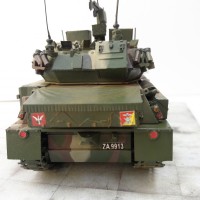 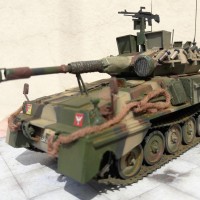 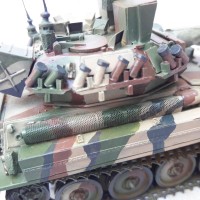 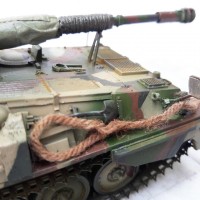 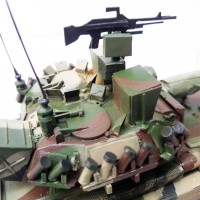 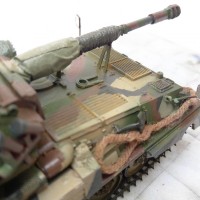 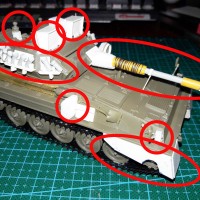 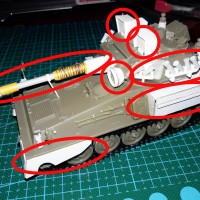 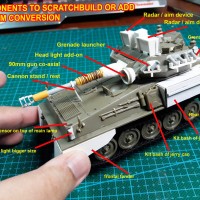 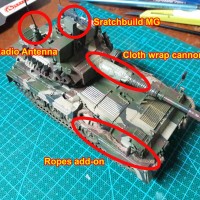 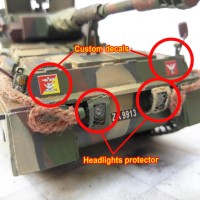 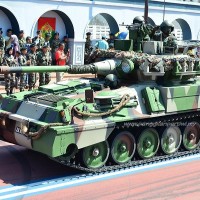 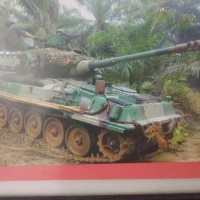 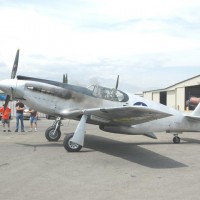 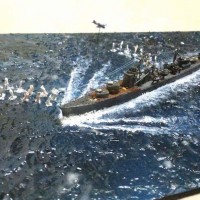 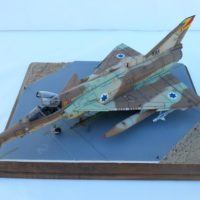 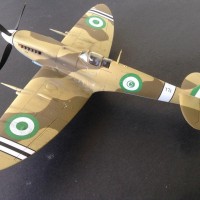