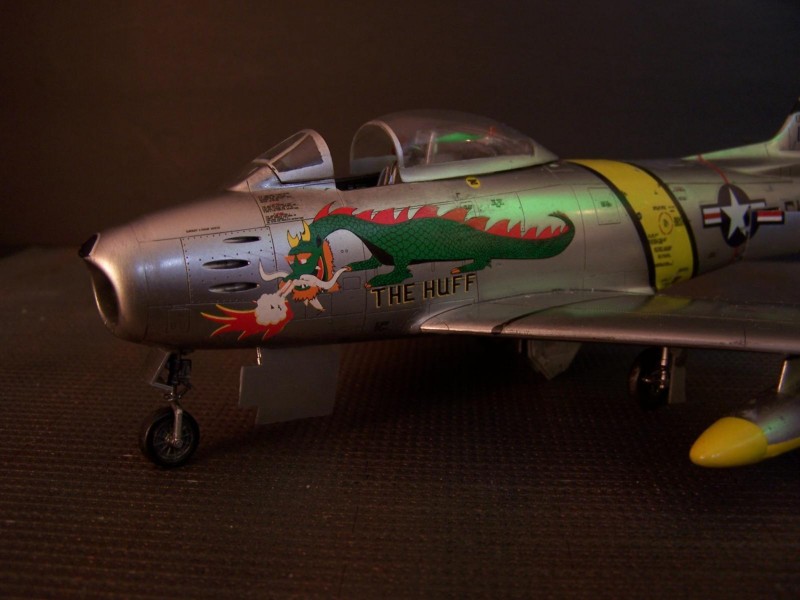 Lt. Jim Thompson piloted this aircraft out of Suwon AFB South Korea. In May 1953 he scored his first kill, a Russian MiG-15 flown by a red Chinese pilot. The MiG had a marvelous dragon painted on the nose which enamoured Jim so much he ran to his crew chief asking if he could paint one on the side of his F-86. The result was one of the most stunning schemes of the whole Korean conflict. He delivered his second kill in July 1953. 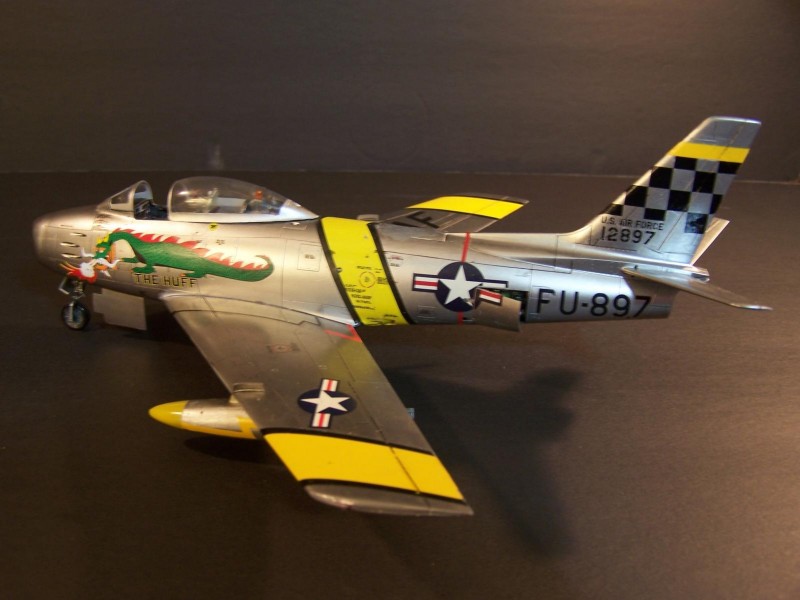 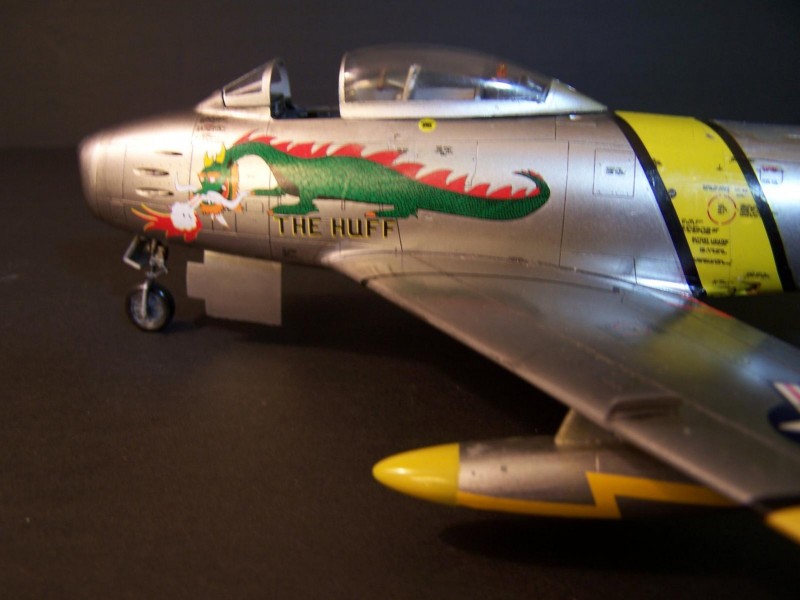 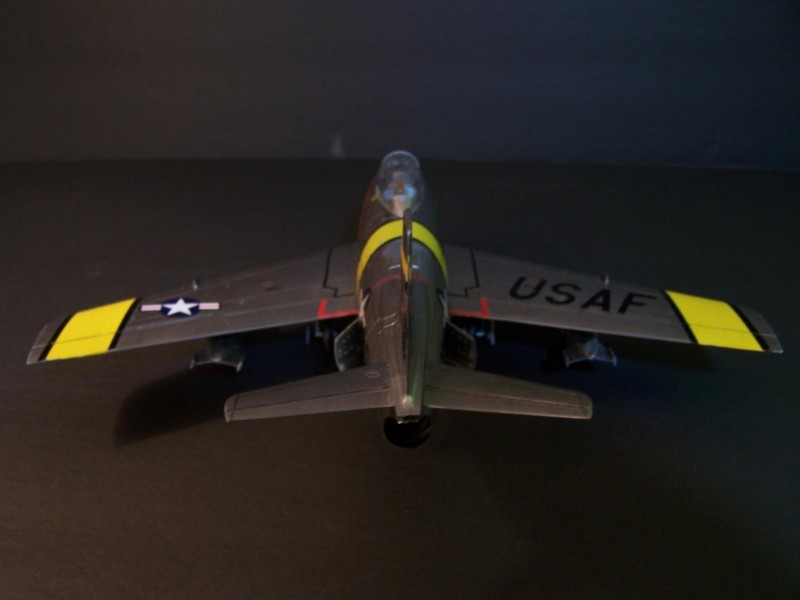 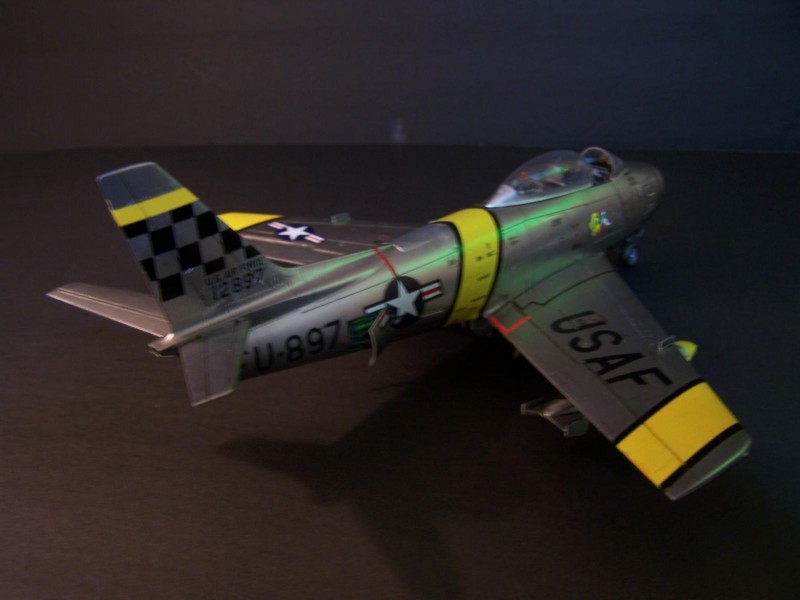 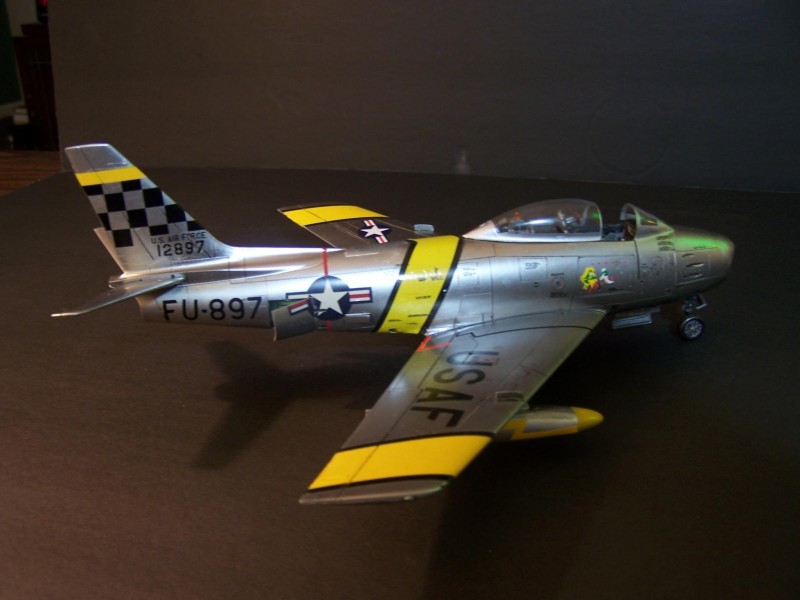 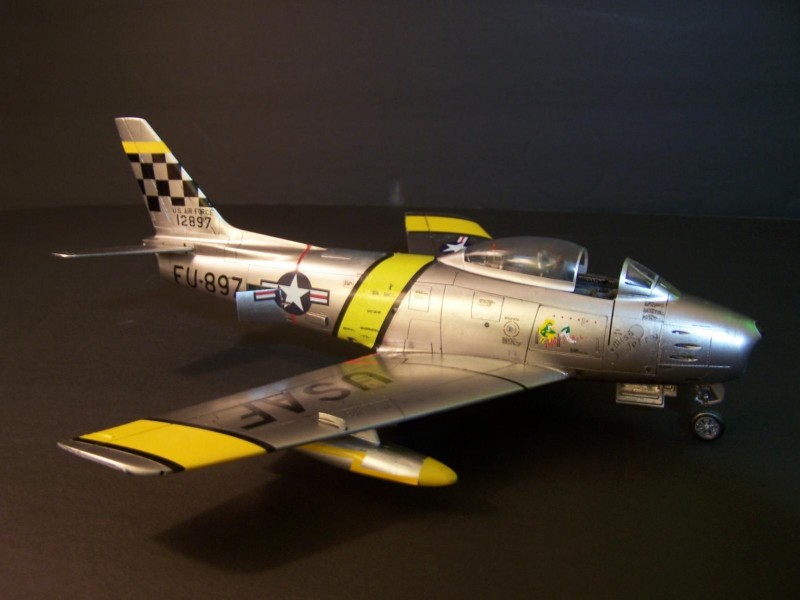 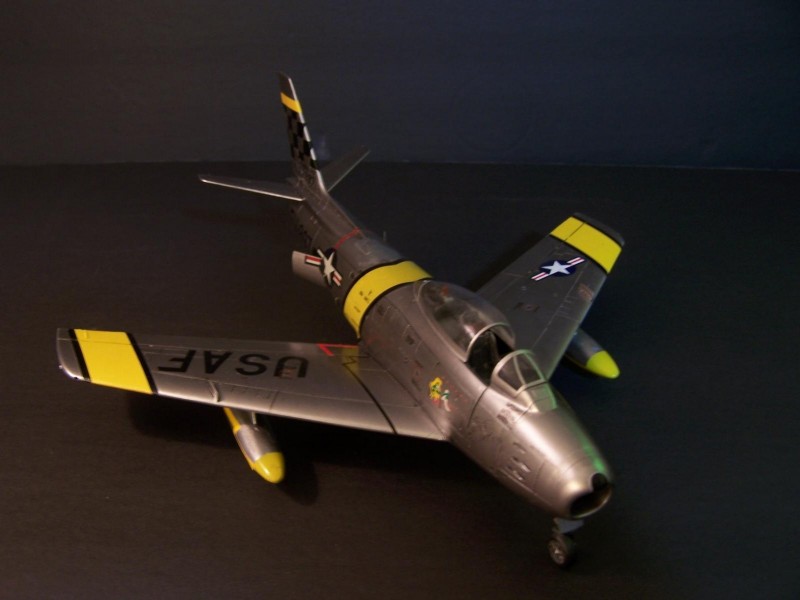 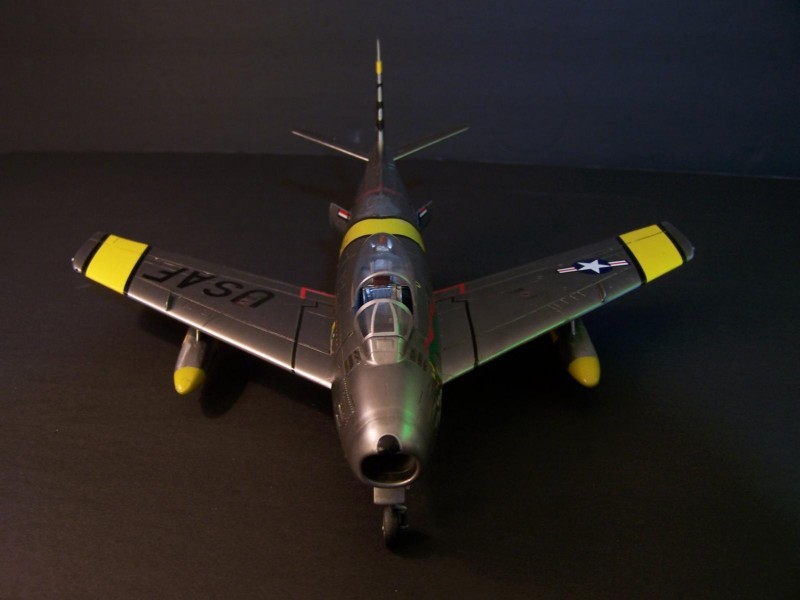 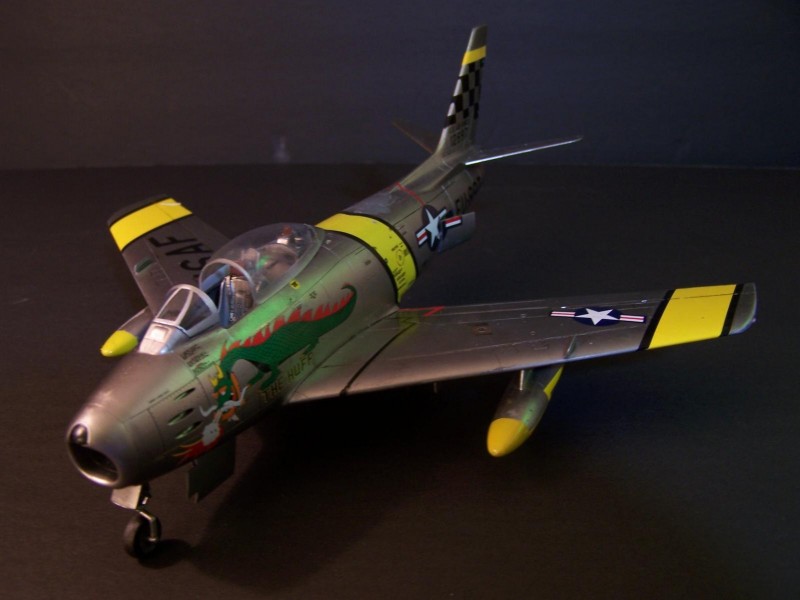 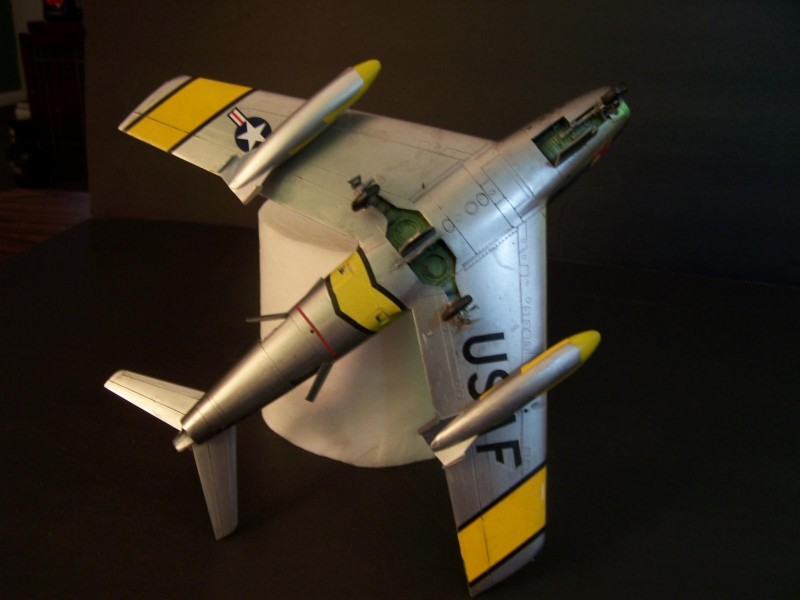 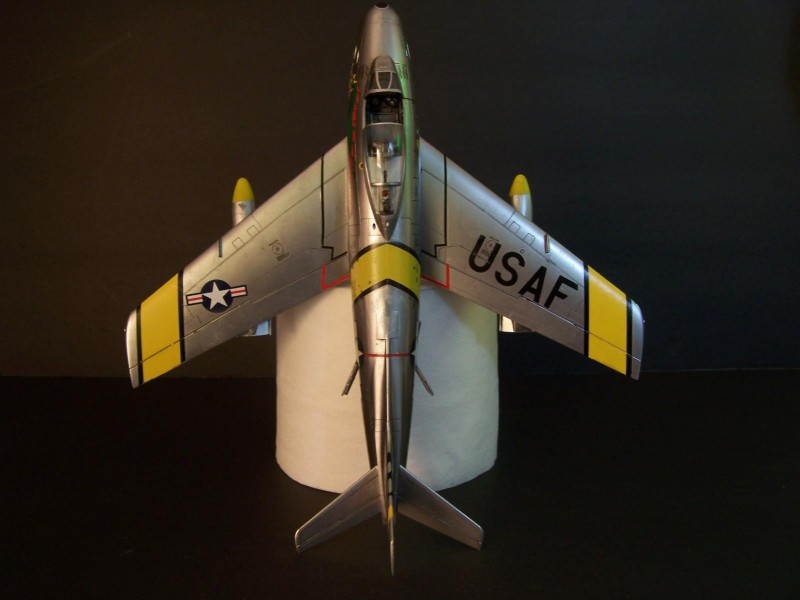 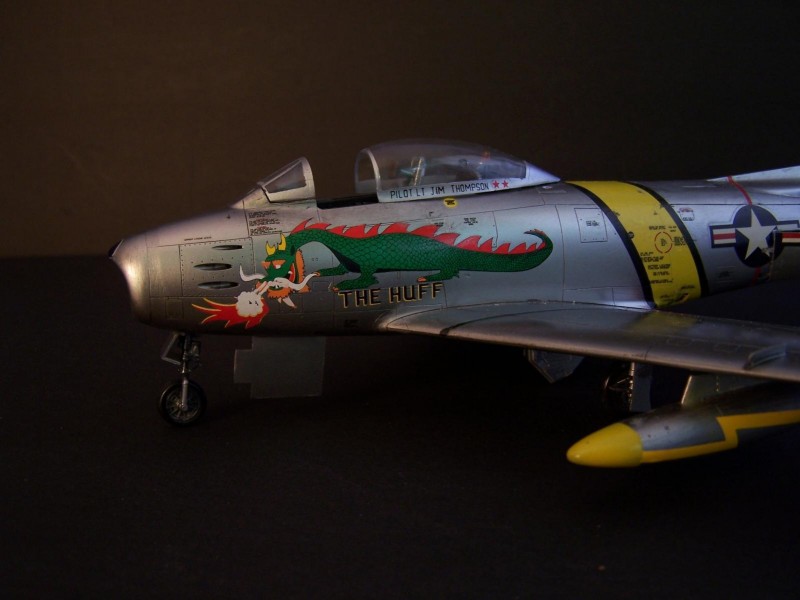 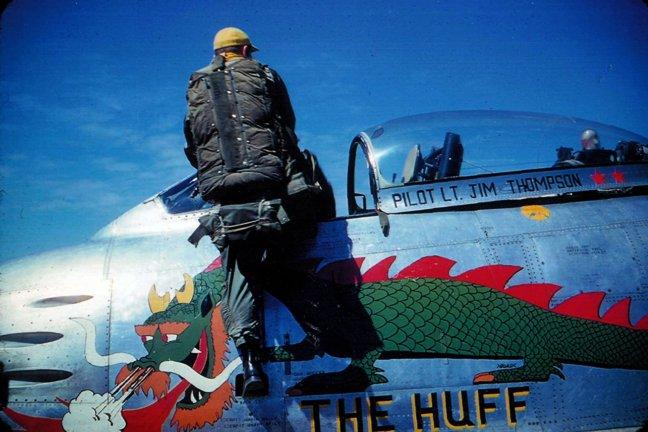 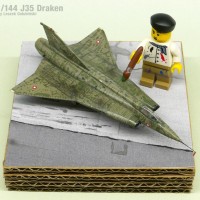 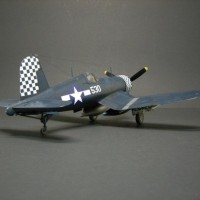 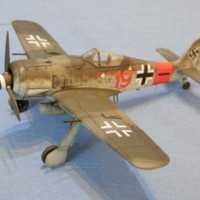