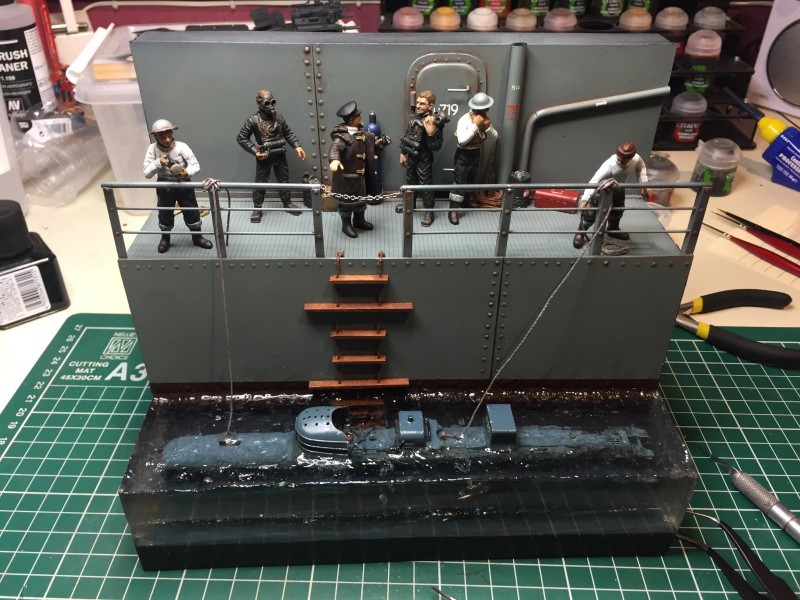 This feels a bit like cheating as I squeeze two articles from one model but the S.L.C. “Maiale” seemed a bit lonely sitting on my shelf in its cradle so I decided to make another diorama.

The ship hull was fun to build. Even if it’s not showing in the pictures the hull is curved under the waterline. The hull itself is built up with pink building foam and covered with a sheet of styrene. The sheet was scribed to emulate separate panels and rivets added with PVA glue (with some added filler).
I thought I had done everything correctly when I poured the clear Epoxy into the box holding the Maiale. But when I removed the box after curing the sides were clouded and the only side that was crystal clear was the top.
Ok, I'll just sand the sides down and polish it up.
Upon sanding it all went downhill. Some of the Epoxy had not cured properly and I used more time trying to salvage the Epoxy than I did on the rest of the diorama. I’m still not happy with the outcome but can’t beat myself up over it anymore, -it’s a learning curve after all 🙂
I added Mod Podge on the water surface to break it up and blend in more with the rest of water.
The problem was probably due to poor mixing of the resin.

So, note to self -mix well and then mix some more. Pour the mixed resin into a new cup and mix even more. 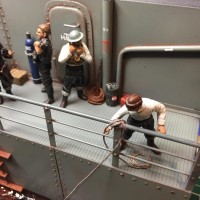 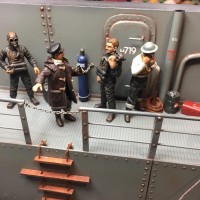 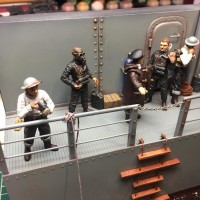 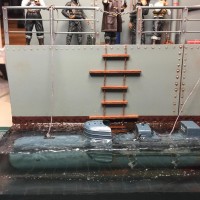 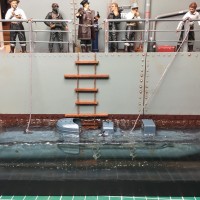 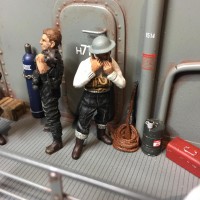 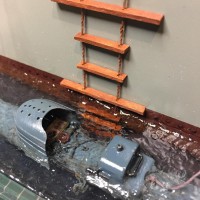 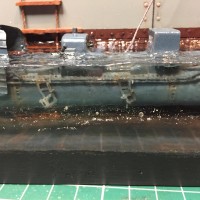 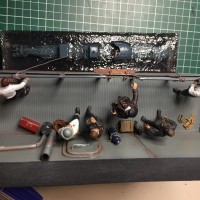 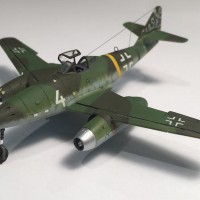 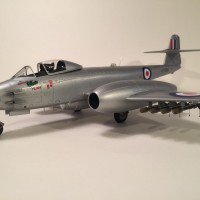 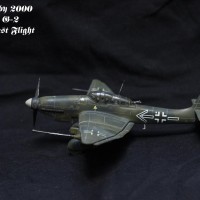 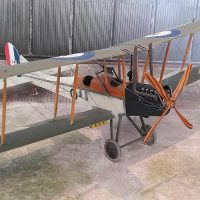