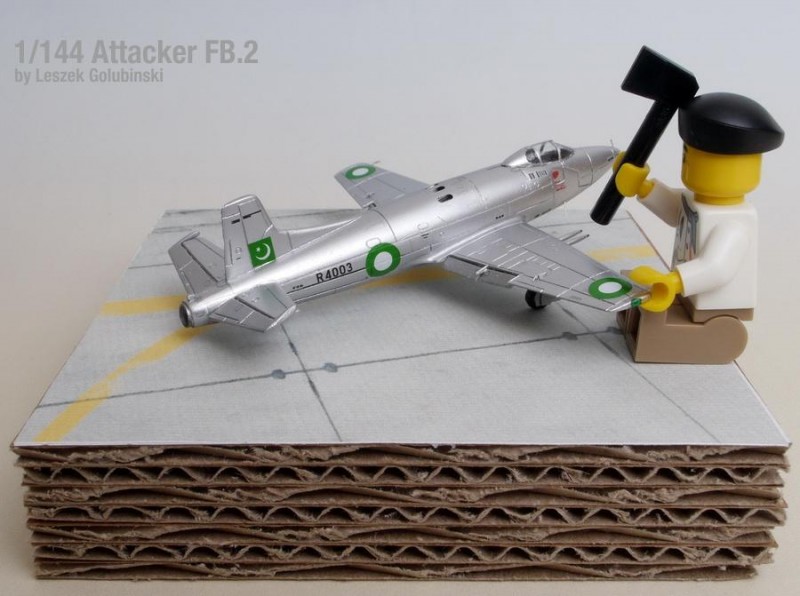 Tail wheeled operational jet fighter? Exactly how many other were there?

Long development period (initial specs issued in 1944) leveraged by short career in Royal Navy (1950-1954 in frontline service, taken out in 1957), equally short in Pakistan Air Force who flew 36 aircraft between 1953 and 1956. Suffered many problems, not the least of them resulting from its tail-wheel configuration. 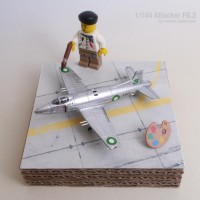 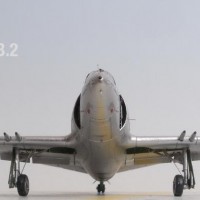 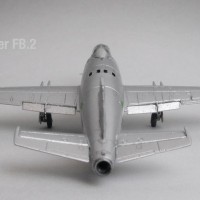 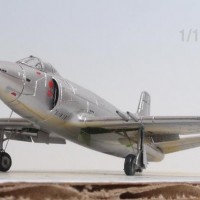 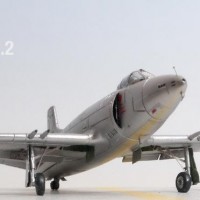 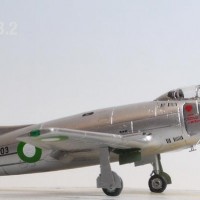 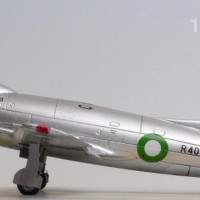 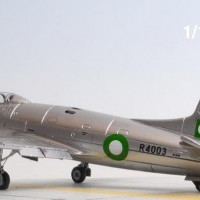 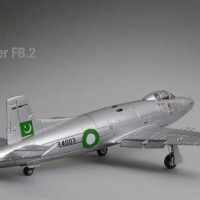 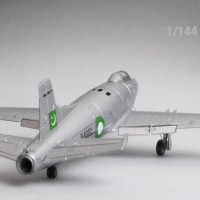 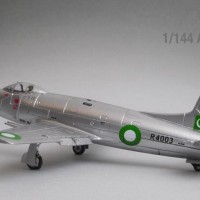 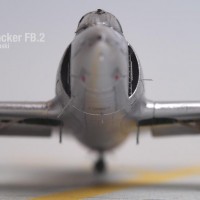 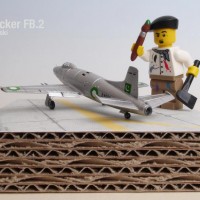 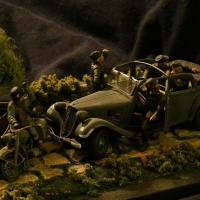 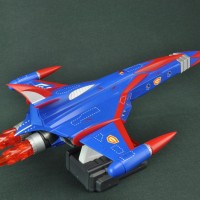 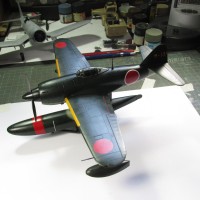 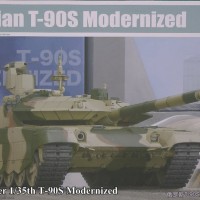