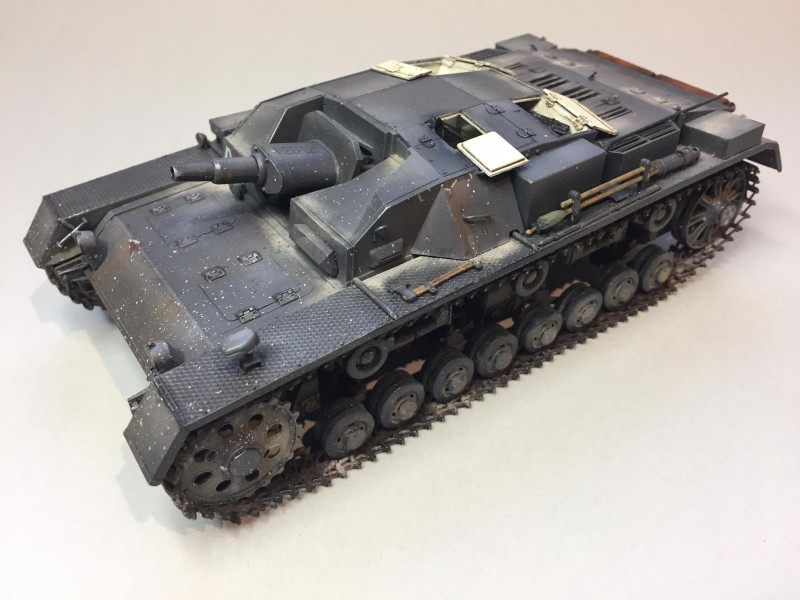 My latest build is the Stug III O-series from MiniArt. As I understand it the O-series was a prototyping series for the Stug III and was only used in research and development, and later for training.
So, these tanks were probably never used in a combat situation and for that reason I tried to pull back on the weathering as these machines probably were well maintained and hosed down after training.

The kit was fun to build but had a very complex suspension system. I probably spent to much time on the gun inside even though it is not visible after the hull is closed. But I know it looks good and that gives me some satisfaction.

Thank you for watching 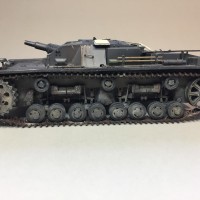 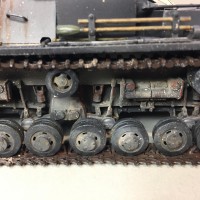 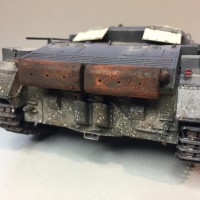 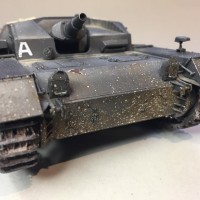 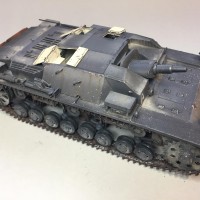 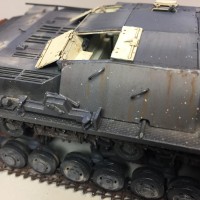 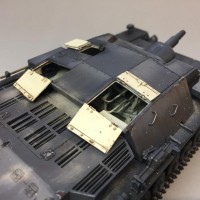 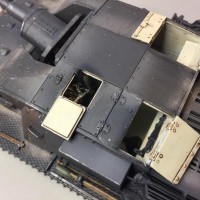 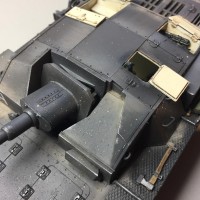 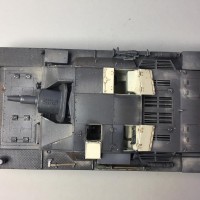 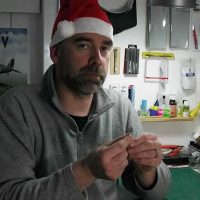 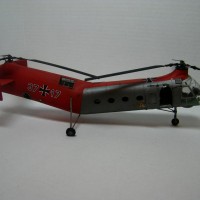 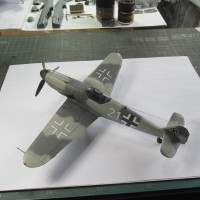 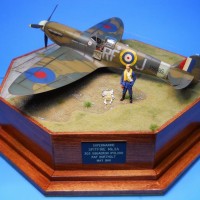