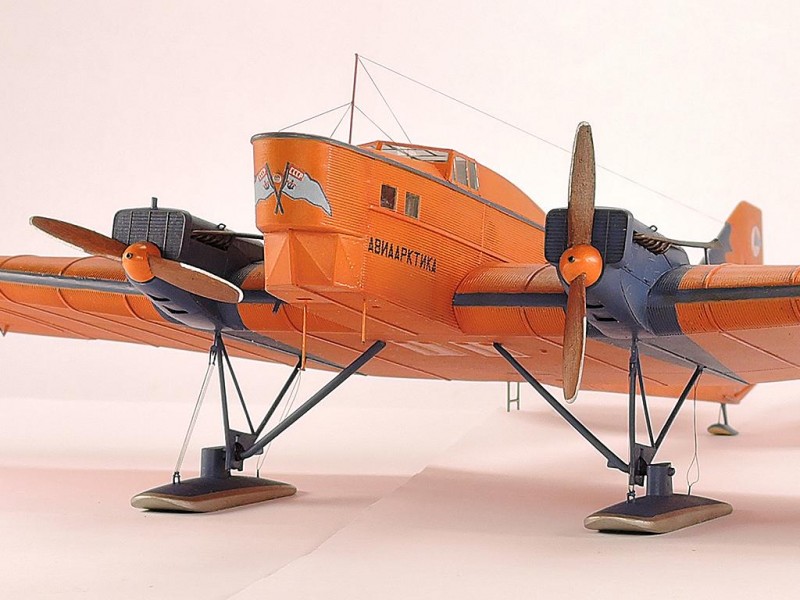 The TB-1 is the world's first production all-metal twin-engine bomber. Free-bearing monoplane with a thick multi-spar wing, corrugated skin. The aircraft was developed in 9 months and built from kolchugaluminium in 1925. The red army air force was in service until 1936. The first TB-1 entered civil aviation in 1933. since 1935, obsolete bombers under the G-1 brand began to be transferred to the aviation of the Main Directorate of the Northern Sea Route. All weapons were removed, the openings of machine-gun turrets were usually sewn up with a sheet, and a roof was mounted over the pilots ' seats. These planes were usually used as cargo planes, but sometimes they also carried passengers. Most of them were operated on the outskirts of the country: in Siberia, the far East and the Far North. For example, they served the route Irkutsk-Chita, flew along the Yenisei and Lena. The metal airframe demonstrated excellent survivability in non-hangar storage conditions in the rain and snow. They flew on wheels, skis, and floats. 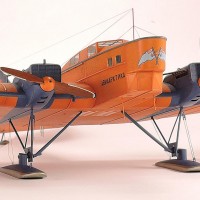 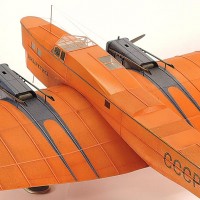 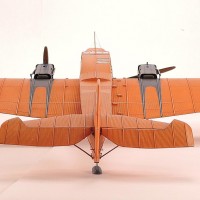 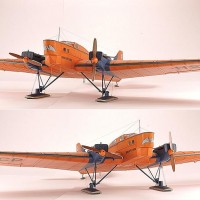 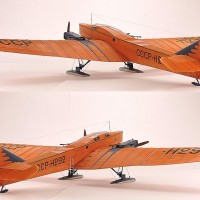 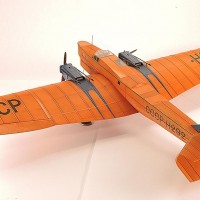 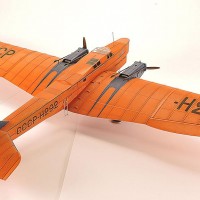 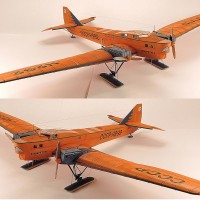 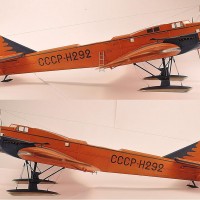 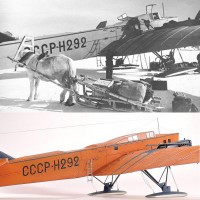 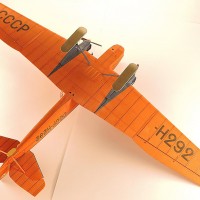 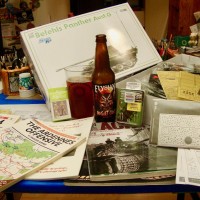 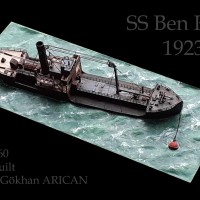 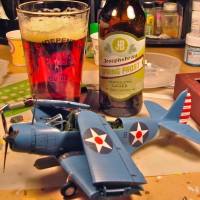 Torp in the water! Another Monogram Classic done
Rob Anderson 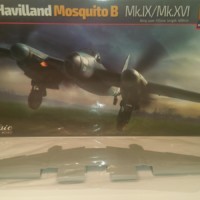