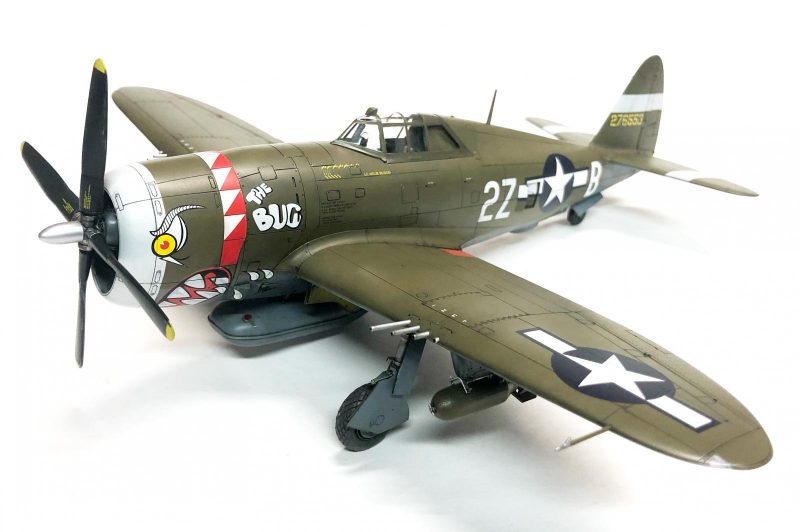 My son was nicknamed bug when young so "The Bug" was a must build for me!
Superscale decals and Ultracast wheels and seat
Tamiya / Mr Hobby paints, Future Gloss and Xtracyrlix Flat

Assigned to Lt Arlie J Blood this P47 Thunderbolt was named for his baby son while the group was still in England in April 1943. Blood said his little son looked like a "bug" when he last saw him before deploying overseas. Lynn Trank commented," This one I like as a successful painting because it goes all the way around." It was somewhat reminiscent of the early P40 War Hawks flown by the "Flying Tigers" in China.

On 24th May 1944, "The Bug" took off from Christchurch on a strafing mission in the region of Vannes, France, but was shot down by flak 9 miles east of Ladevant, France. 1Lt Blood had just strafed a train, destroying the locomotive. He was forced to bail out at 3000ft and initially evaded but was caught later on 16 June while fighting with the Resistance. In July he escaped from a prison train, rejoined the Resistance and eventually returned to England in October 1944. 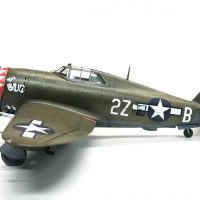 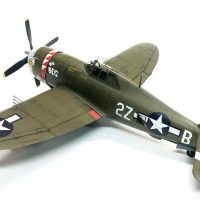 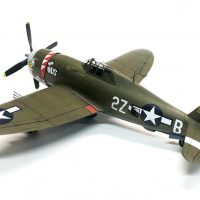 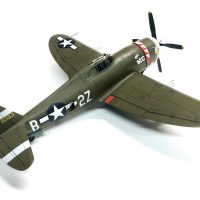 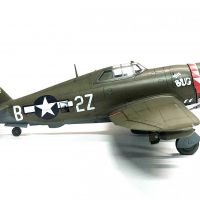 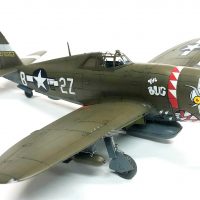 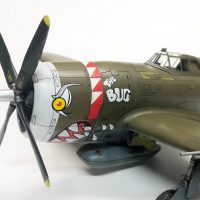 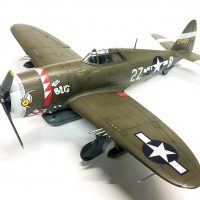 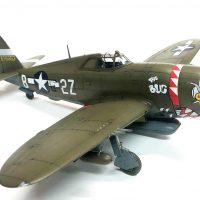 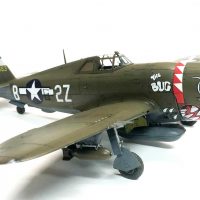 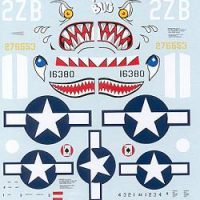 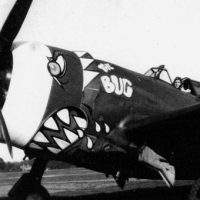 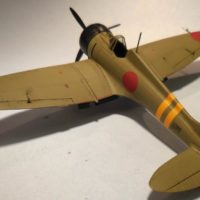 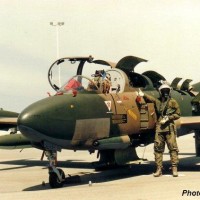 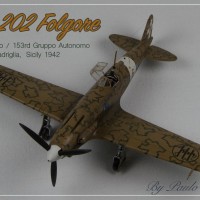 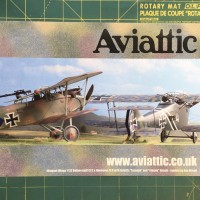