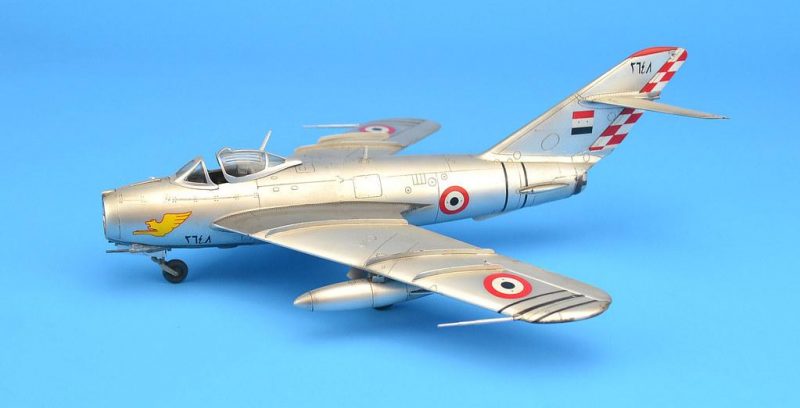 Built over 5 years ago.

Hobby Boss kit, decals came from an old Hobbycraft MiG-17 kit. Some unintended scratches in the nose areaand the outer wing edges. Short before completion the model had a "maiden flight" from the table to the ground, luckily only a nose gun broke off. Don´t know anymore what my dad used for the nmf, the checkboard pattern on the rudder is painted.

Model shows an aircraft of the united Arab airforces No.18 Sqn , showing the flying panther, during the 6 Day War in 1967. Most of these planes were destroyed or severly damaged, like this one, on the ground by the Israeli airforce. The Israelis reassambled this aircraft after the war as a trophy. 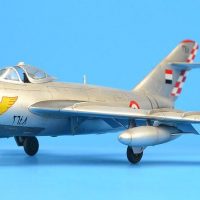 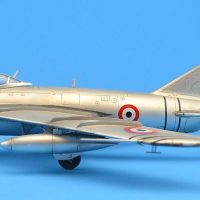 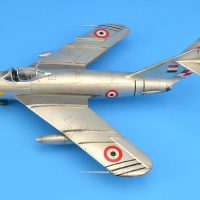 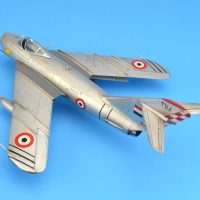 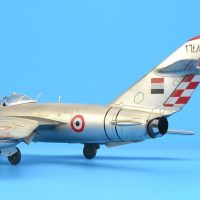 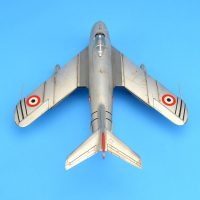 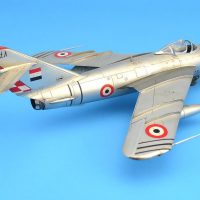 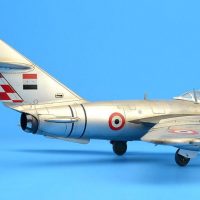 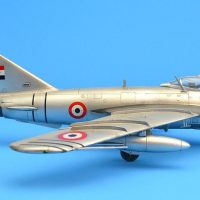 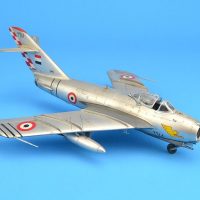 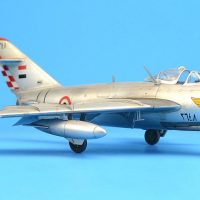 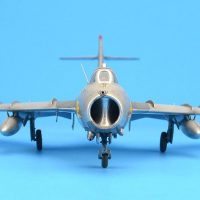 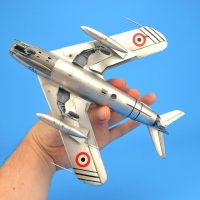 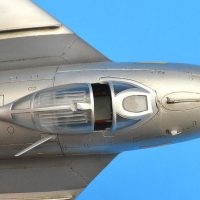 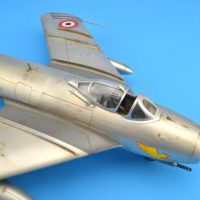 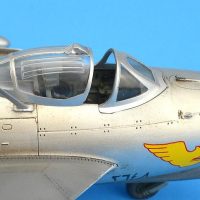 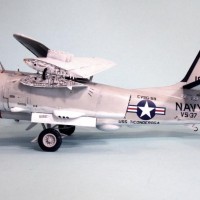 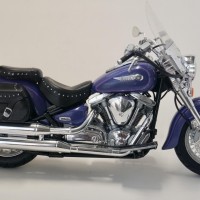 Not a Harley
George Williams 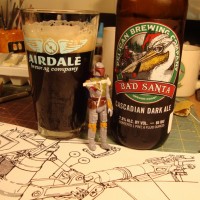 Nosing around, and a tale of two engines….
Rob Anderson 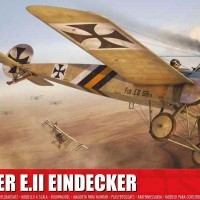