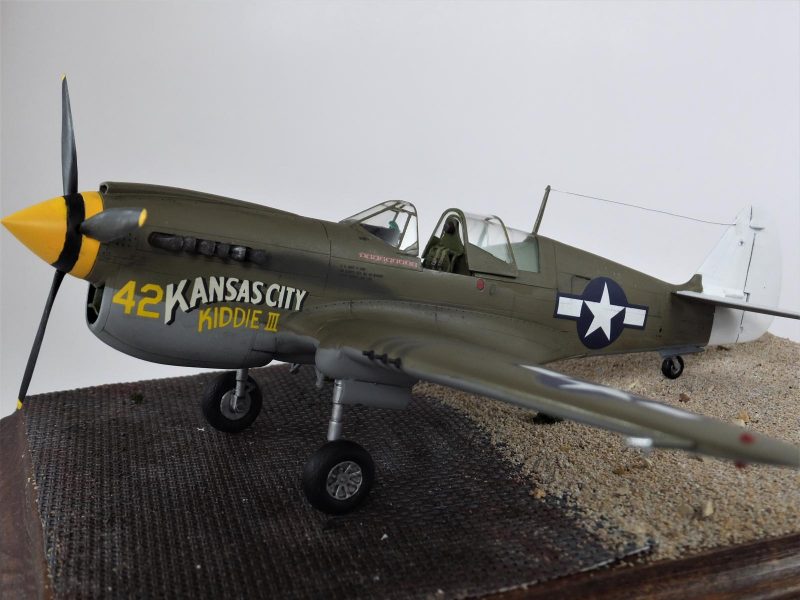 My first completion of 2021 is the old Mauve P-40N kit that as has been collecting dust on my stash shelf. This model represents Kansas City Kitty III piloted by Capt Robert H. White, of the 8th Fighter Squadron, 49th Fighter Group, November, 1943. By the end of WW II, he would earn a Silver Star and be awarded the Distinguish Flying Cross four times. He was credited with 9 aircraft destroyed while serving with the 49th FG. Born in Michigan, he listed Kansas City as his home of record which probably accounts for the naming of his aircraft. However, during the same time period there was a very popular stage play titled Kansas City Kitty which may also had some influence on his aircraft's name.

The old Mauve kit can still be found at model shows and is a decent kit but lacks some of the finer details of current offerings. I build this kit mostly OOB, but did add an Ultracast seat and nylon thread for the antenna. The decals are a mixed bag of Hasagawa for the Kitty and Fundekals for the stars and bars. Paints were a combination of Tamiya acrylics, Model Master enamels, and Model Car Works for the OD. 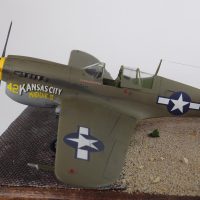 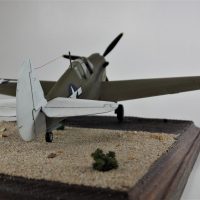 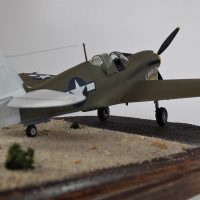 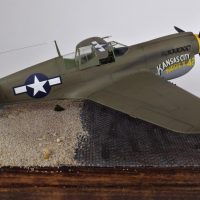 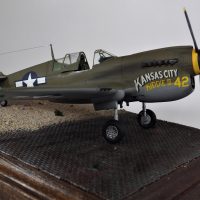 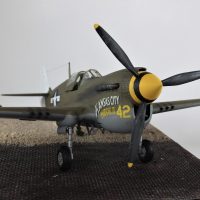 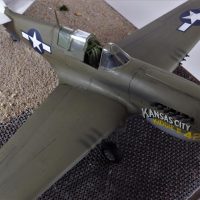 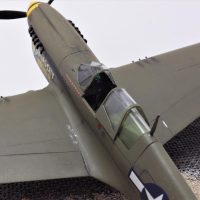 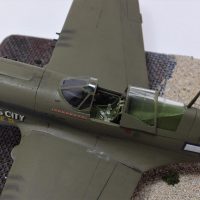 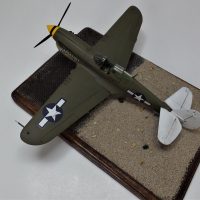 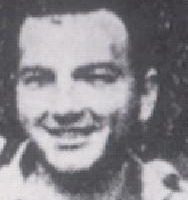 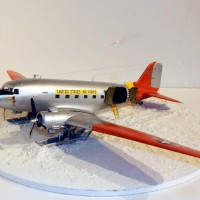 1/48 Trumpeter C-47 conversion to the Tropical Tilly R4D-5 from the 1951 movie “The Thing from another world”.
David Kopielski 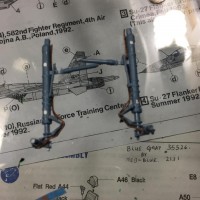 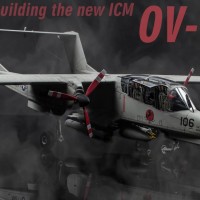 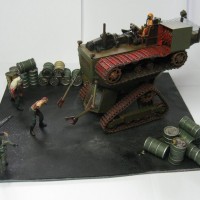