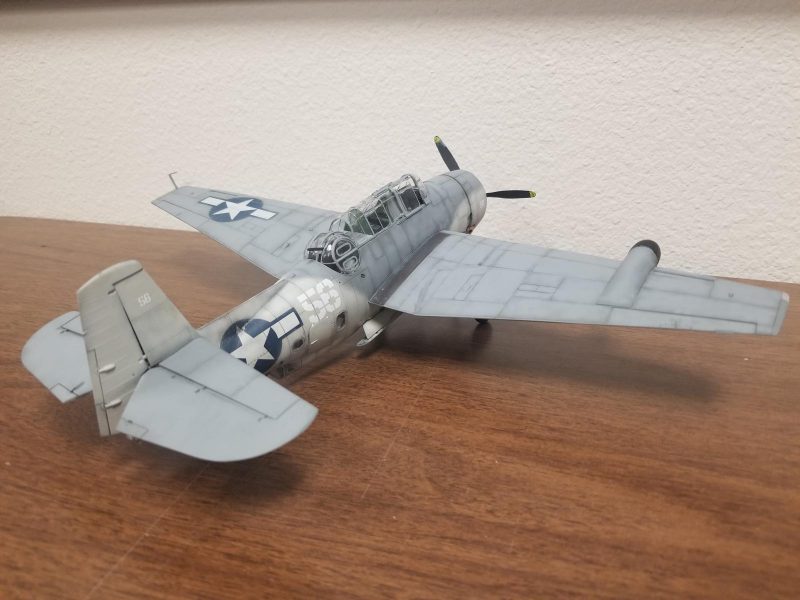 This Avenger was one of the absolute best model kits I've ever had the pleasure to put together, all thanks to Jay Mitchell. He sent me this model a while back in an effort to clean out his stash, and I took every opportunity to try new things. And with the airbrush I got as a very late Christmas gift from my mom a few weeks back, I began upon the journey of painting this plane.

I started with spraying the main colors, of which I used a very light grey and a dark grey acrylic paint, and then put the clear coat on. Next, I put the decals on, and made a matte coat on top of those, sealing them in. I then began on my first ever oil wash and weathering. I put it in all the gaps, nooks, crannies, and the like, and left it to dry for a bit before coming back and wiping it off, or streaking it. This left all of the paint work waaaaay too dark. So I did some quick post shading, a new technique that was now available to me with the airbrush, and lightened it up a bit, and put a final clear coat of matte on. This left the plane where it sits now. Done, dusted, and dirty. I like it.

The Avenger entered U.S. service in 1942, and first saw action during the Battle of Midway. And, despite the loss of five of the six Avengers on its combat debut, it survived its service to become the most widely-used and effective torpedo bomber of World War II, with partial credit for sinking the super-battleships Yamato and Musashi (the only ships of that type sunk exclusively by American aircraft while under way) and being credited for sinking 30 submarines.

This was the single most fun project I've ever worked on. I learned soooooo much doing it, and I hope to post more stuff soon with these new techniques. But that's all for now. Thank you for reading, and goodbye! 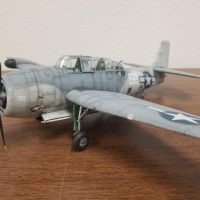 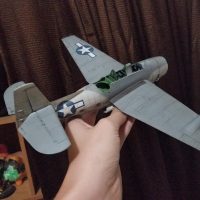 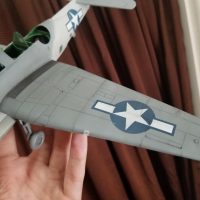 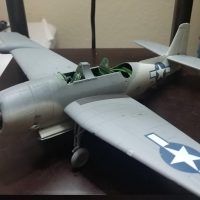 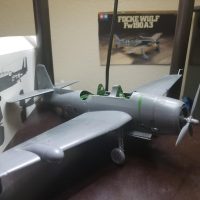 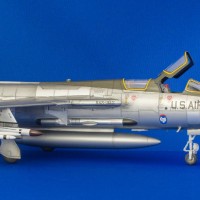 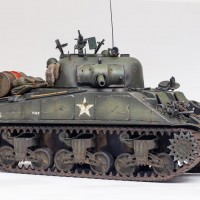 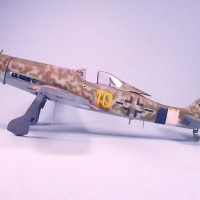 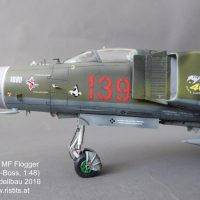