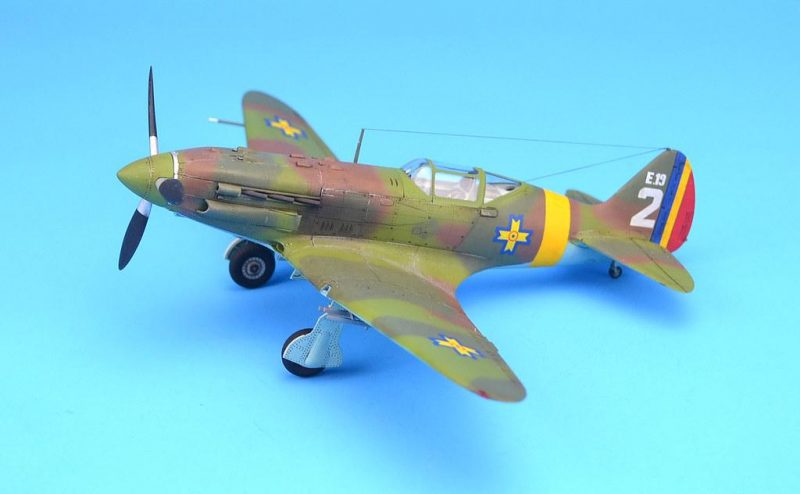 Built in 2015. Trumpeter kit oob, seatbelts and antenna wire added, Gunze and Tamiya paints for camo and finish, fuselage band and tri-color rudder are painted, rest of markings are decals from Avalon.

Model shows a Soviet aircraft that was captured by the Romanians in 1941. At first they kept the single green, later on the a/c got some more camo applied. The aircraft was used as an Adversary/Aggressor for training. 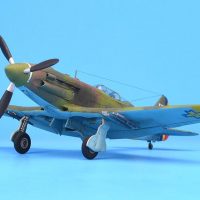 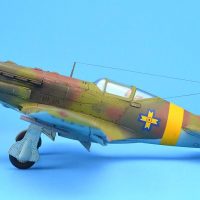 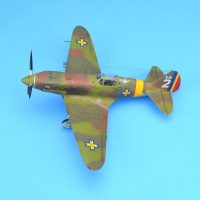 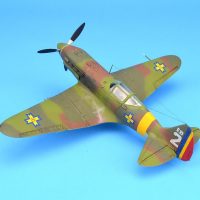 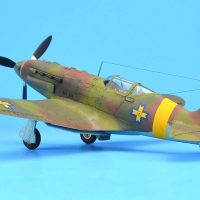 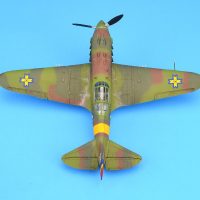 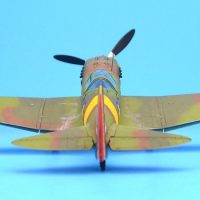 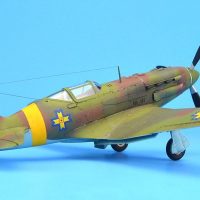 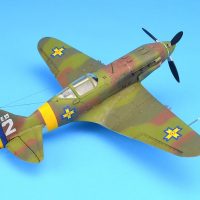 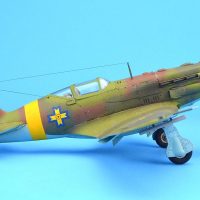 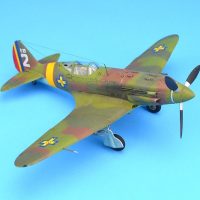 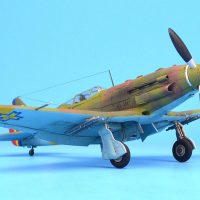 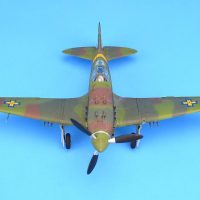 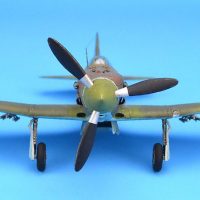 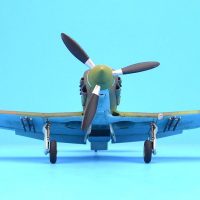 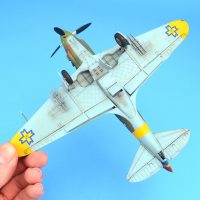 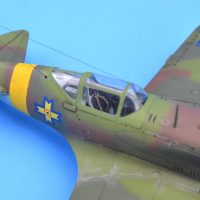 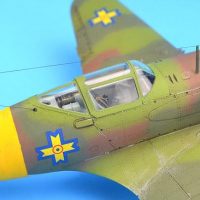 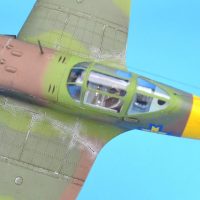 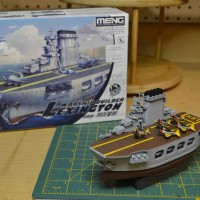 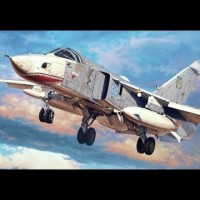 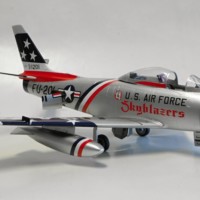 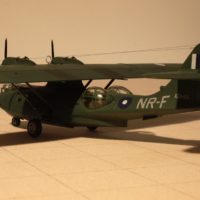