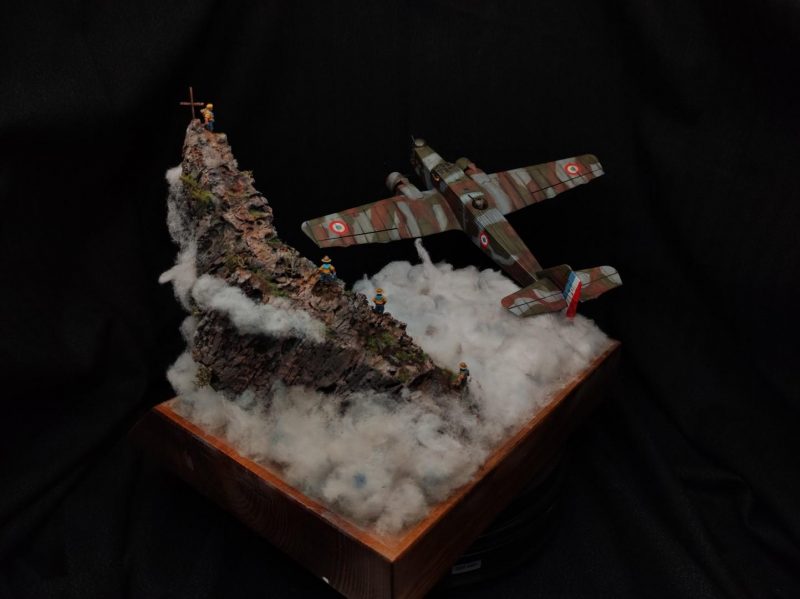 Robert Pasteau was the captain who flew this particular Marcel Bloch no.14, and along with pilot sargent Raymon Gimel, navigator sargent Robert Gonzalvez and gunner Claude Roques they all died the night of 25th of may 1940, while returning from a bombardment mission over Pas de Calais. It's not clear whether the plane was shot down by FLAK or by Me 109 fighters, and it is not even clear if the plane exploded in the air, or heavily crash landed. One thing was for certain, that May 25th the weather was awful.
The MB210 was an obsolete aircraft at the time, and some crews used to know it as 'the flying coffin', a nickname heritated from the older MB200 bomber.
A french book called "Capitaine Robert Pasteau, scout et pilote de 1940" was published in 2019 by [email protected] Through various sources and personal letters we get an inside vision of the french pre-war aviation, and also get to know better the devotee and religious personality of Robert Pasteau, the founder of Scouts de l'Air who died at age 31, leaving wife and four children.
When I was a teenager I tried to build this Heller Marcel Bloch 210. I just remember that it got me so mad that I don't think I ever got it finished. But I do remember being fascinated by this unique french bomber with 4 parts fuselage full of windows, with an overall aspect of a flying greenhouse. I and also remember dreaming myself being inside one Bloch 210 and having supper on a large table with canelabra, while crossing a heavy storm.
I made the Heller kit right out of the box, only adding 4 crew members from Preiser and DDS and 4 diecast boy scouts from SGT's MESS.
I take the opportunity to claim model manufacturers to create a wide range of 1/72 aircraft pilots and bomber crews, specially french ones!
Here you are a link with a 2 minutes video 360º of the "Fly high, boy scout!" diorama

Have a good time modeling and take care of yourselves! 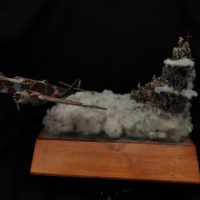 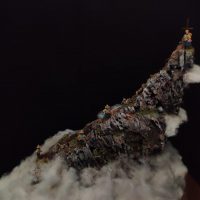 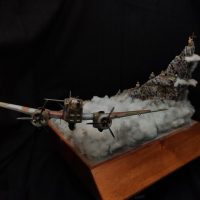 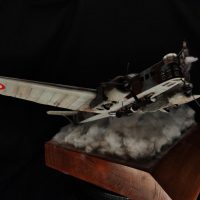 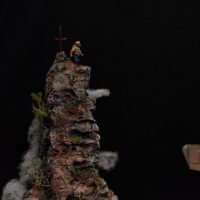 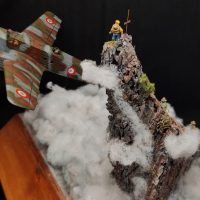 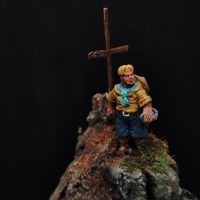 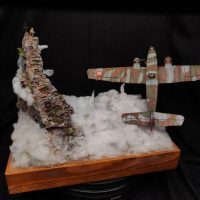 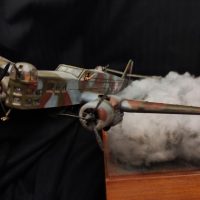 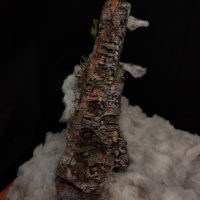 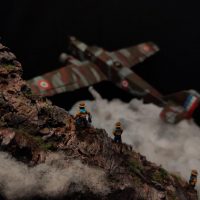 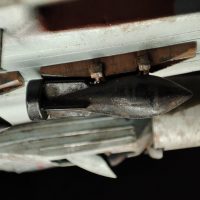 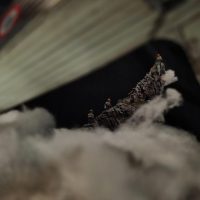 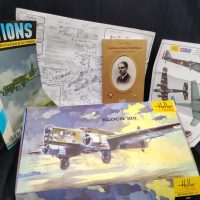 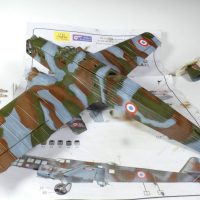 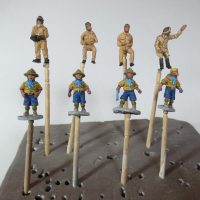 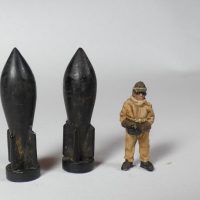 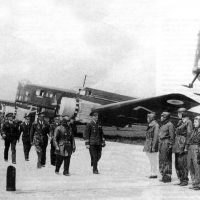 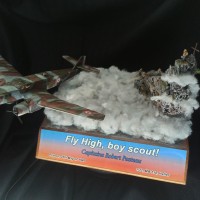 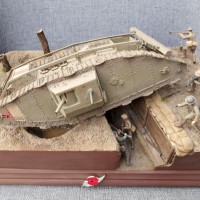 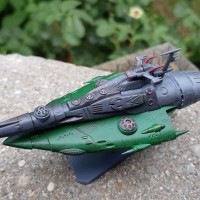 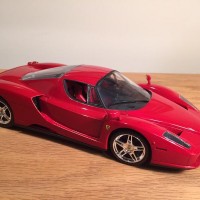 First car model in about 50 years… 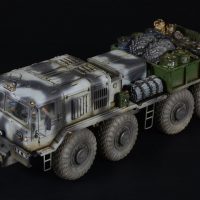