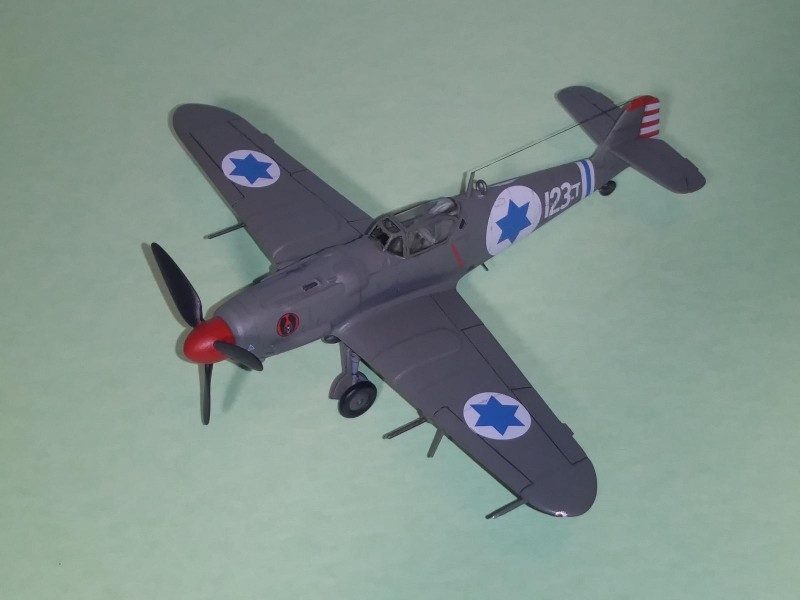 I did some scratch building on the outside parts of the cowlings and wings (fairings and bulges, scoops), reworked the leading edge of the vertical stabilizer by adding on a piece of stretched sprue to the front and filled in the open area with putty. This made the angle a bit more shallow to give it the more correct look. I use parts from the 1975 Airfix release of their Bf-109E (bomb rack and bombs), Jo-Han's Me-109F/G (20mm underwing cannon packs) and Pavla's resin FW-190D spinner and propeller.

All in all a fun build. 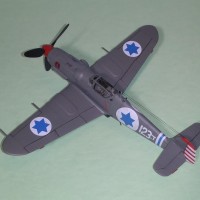 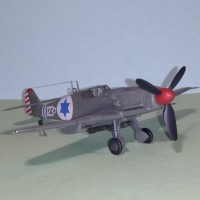 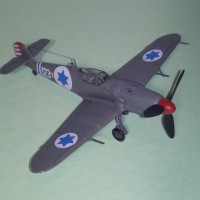 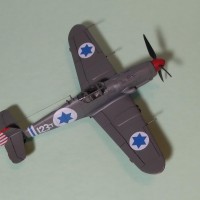 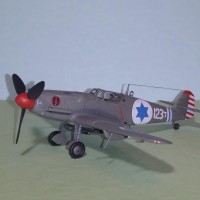 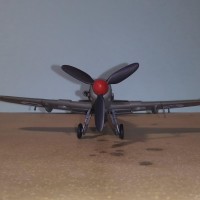 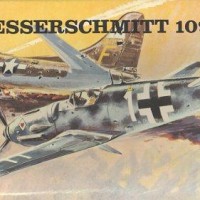 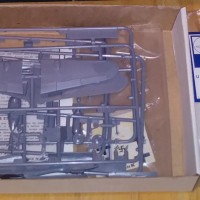 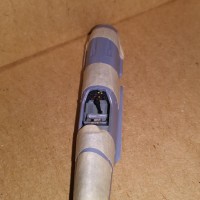 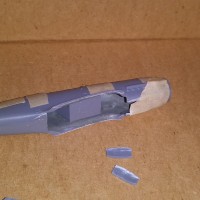 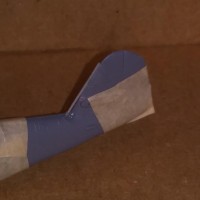 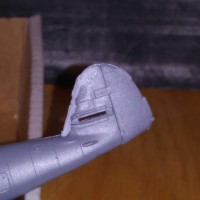 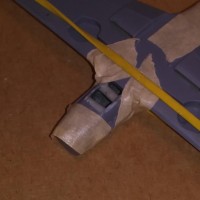 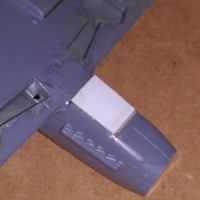 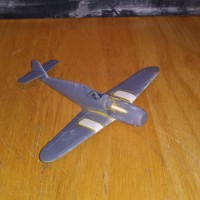 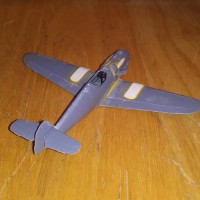 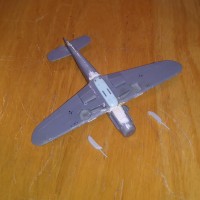 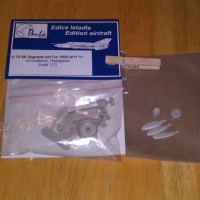 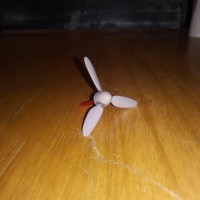 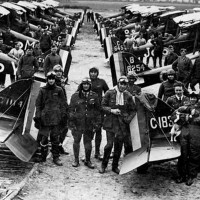 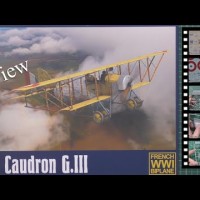 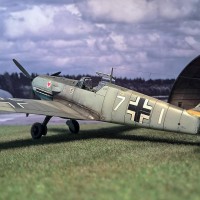 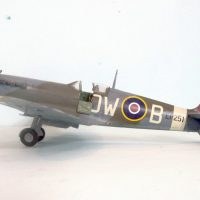