This long term project began when I saw a pre-release article on this Live Resin 6-figure set. I'd built a fantastic Live Resin figure a few years earlier so I was confident that they would be great figures. I had also been wanting to build a helicopter for sometime. I preordered the figures immediately and it took several months for them to be released and arrive. While waiting, I obtained the Academy's 1/35 Little Bird Night Stalkers kit.

The figures are excellent. Each one is a full kit unto itself with more than 15 finely detailed parts. The lack of assembly instructions and the small size of some of the parts (note the microphones) are the only drawbacks. I had to rely on the CAD-rendered box art images and on research to determine equipment placement and paint colors.

The Academy kit was pretty good. The most difficult step was gluing on the big clear windscreen as it didn't align with its frame precisely all along the edge. Also, the attachment points for the passenger sleds were too small to hold the SOF figures. I added metal rods to support them. Painting was fairly easy since to facilitate night operations, they are totally black. I used Tamiya Nato Black with some slight mottling hear and there. 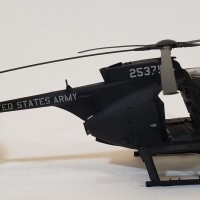 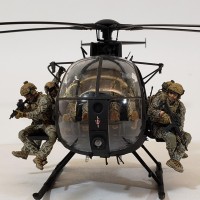 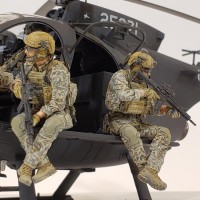 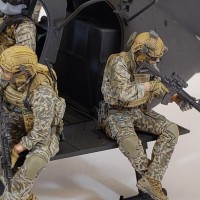 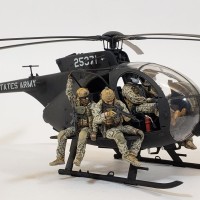 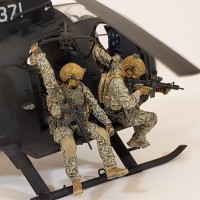 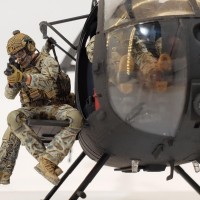 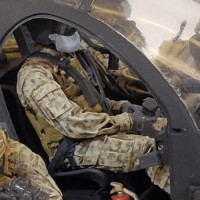 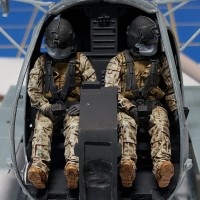 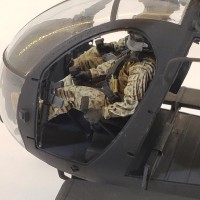 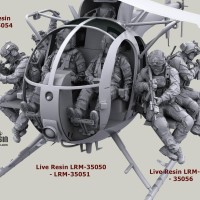 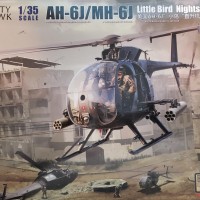 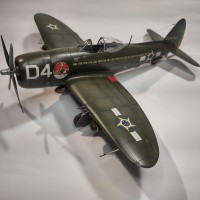 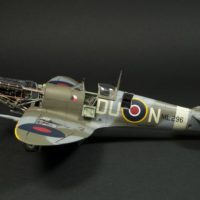 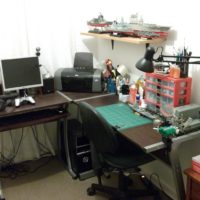 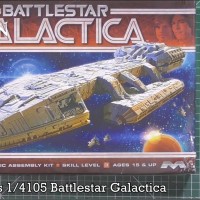