This is my Italeri 1/48 U-2R, finished as an operational bird. 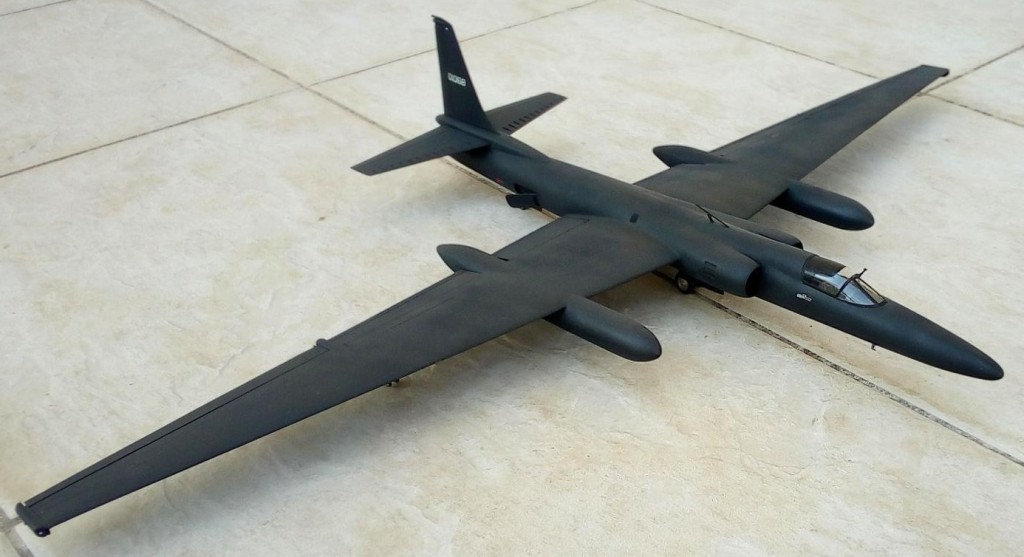 With the rise of the Cold War, the US military recognized that strategic reconnaissance could not be carried out by the then converted bombers and similar aircraft, as they were extremely vulnerable to Soviet air defense assets. 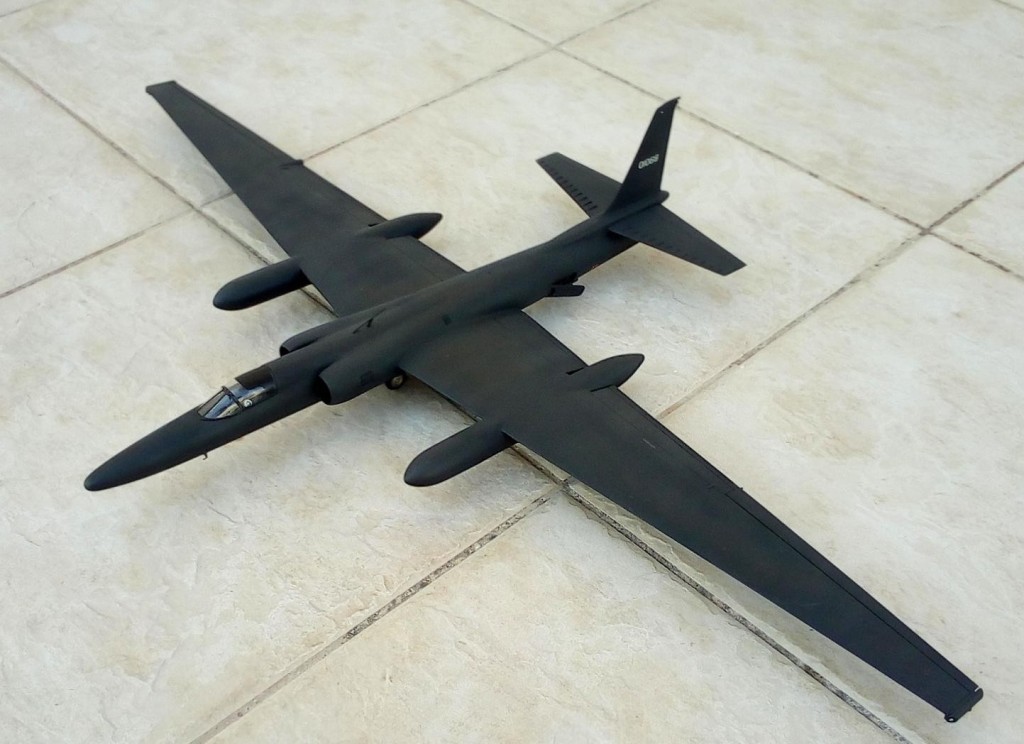 A dedicated aircraft, capable of flying at 70,000 feet (a height then considered “safe” in regards to the then Soviet defense technology…) was visualized and sought after.

Whereas Bell, Fairchild and Martin received relevant USAF contracts, Lockheed, despite not receiving any, decided to nevertheless engage their top engineer Clarence "Kelly" Johnson in such a project. 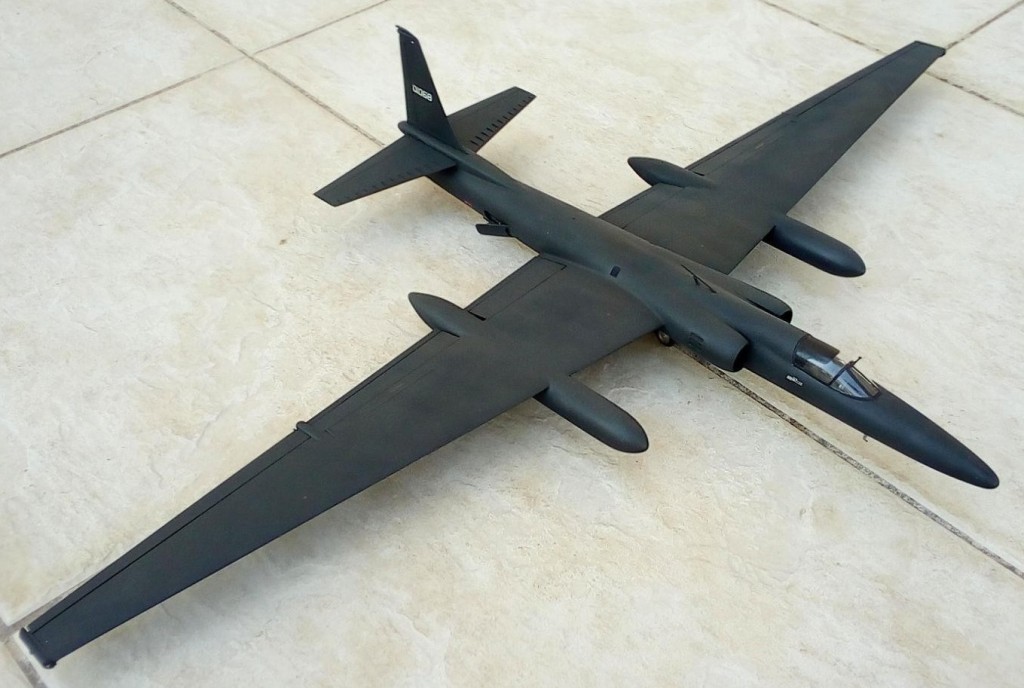 What his “Skunk Works” unit came up with, was to essentially mount two sailplane wings onto an F-104 fuselage. 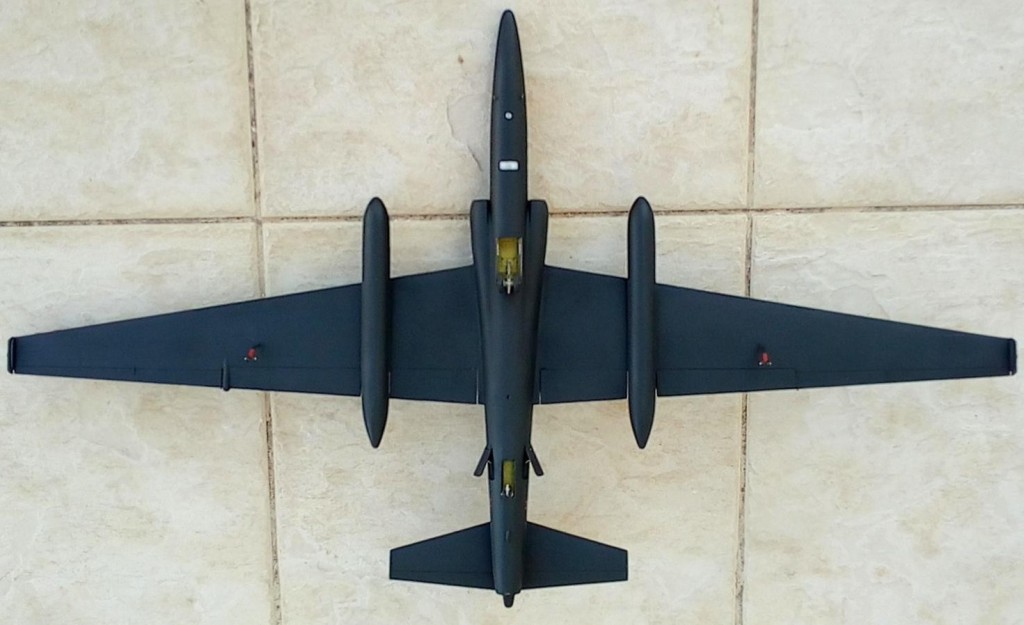 Named CL-282, the project had a dodgy start, being initially rejected by the USAF.

Time proved to be this project’s ally, though: having already changed its name to U-2, it ended up beιng wholeheartedly accepted and funded by the CIA. The rest is history…

Essentially a jet powered glider, it was a very difficult aircraft to fly and, because of a high stall speed relative to its maximum speed, a handful to land, requiring a chase car with another U-2 pilot to help talk the aircraft down! 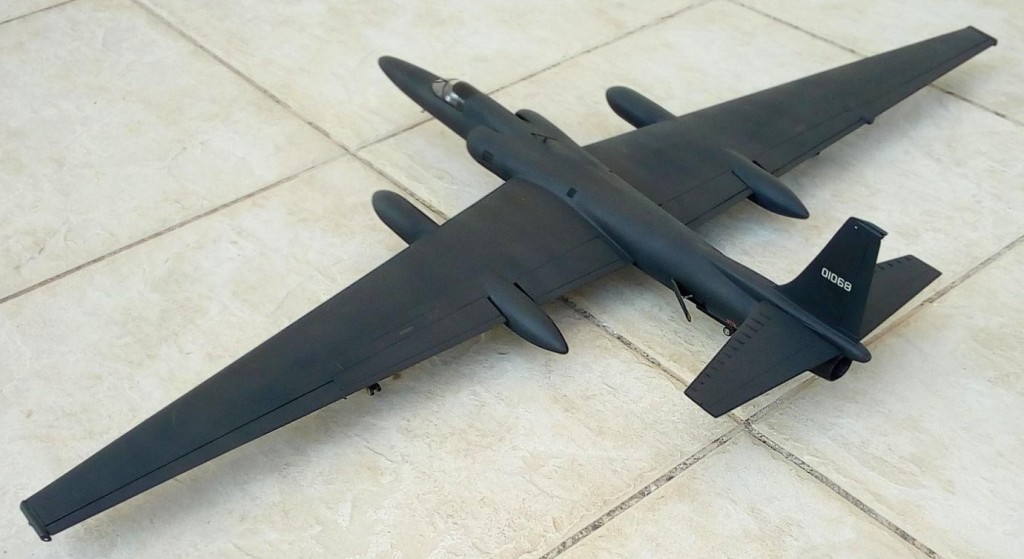 Initially conceived to take off from a dolly and land on a skid, designers came to their senses and a bicycle configuration landing gear was finally adopted, with the wheels located behind the cockpit and engine. 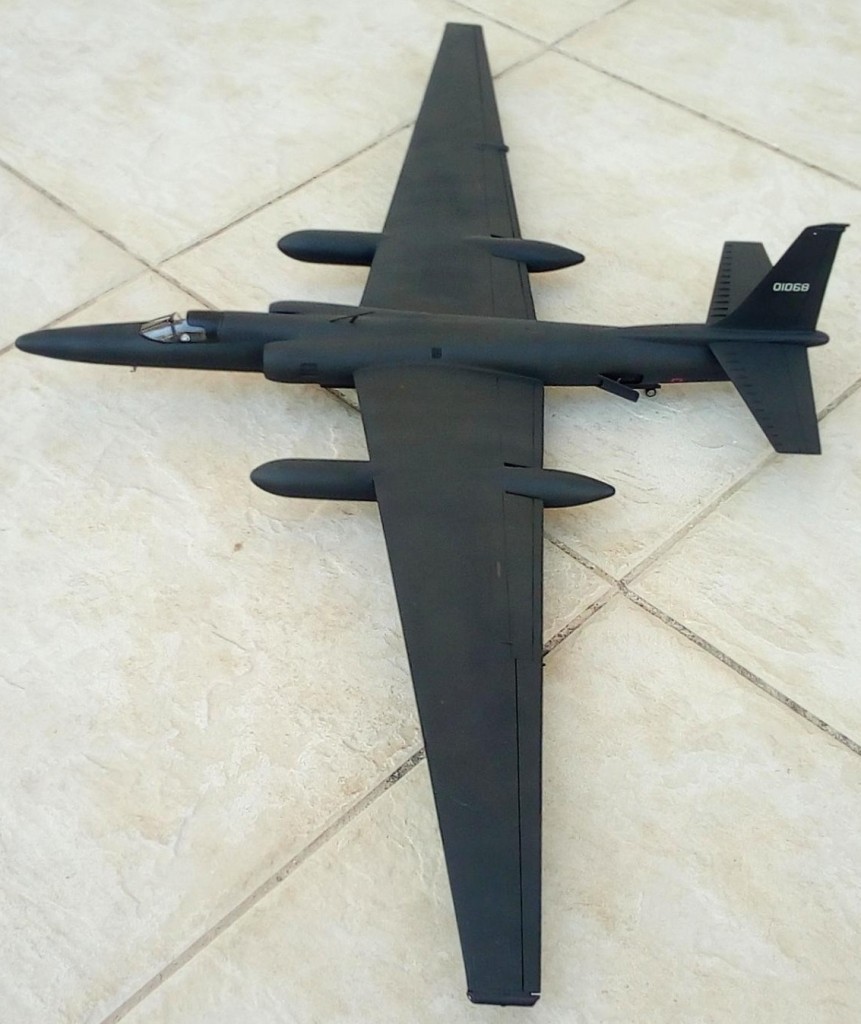 To maintain balance during takeoff, auxiliary wheels, known as “pogos”, were installed under each wing, dropping away upon takeoff. 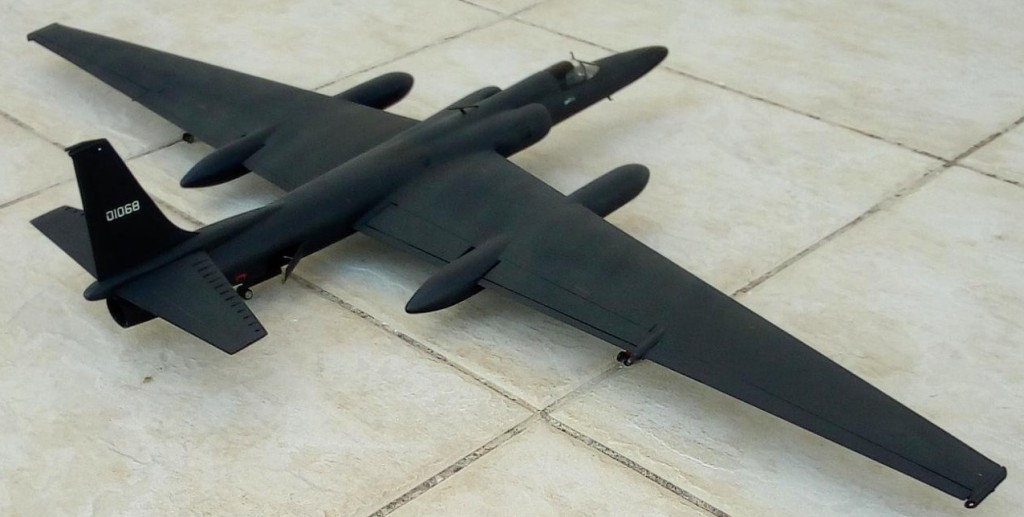 The fact that pilots wore space-like suits, in order to maintain proper oxygen and pressure levels at those high altitudes, only contributed to boosting the myth surrounding this exotic aircraft, especially in its early years. 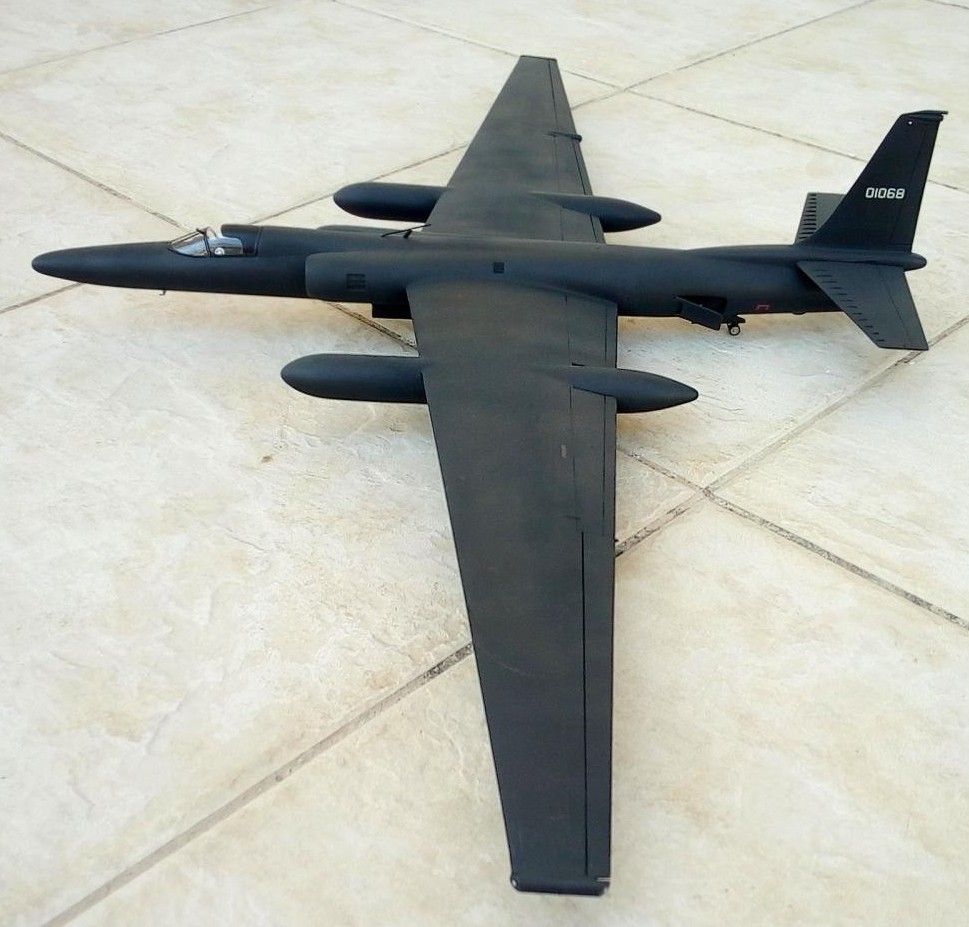 Apart from their active role during the Cold War (the Gary Powers infamous incident included…), U-2s have not only taken part in post-Cold War conflicts in Afghanistan and Iraq, but have also supported several multinational NATO operations. 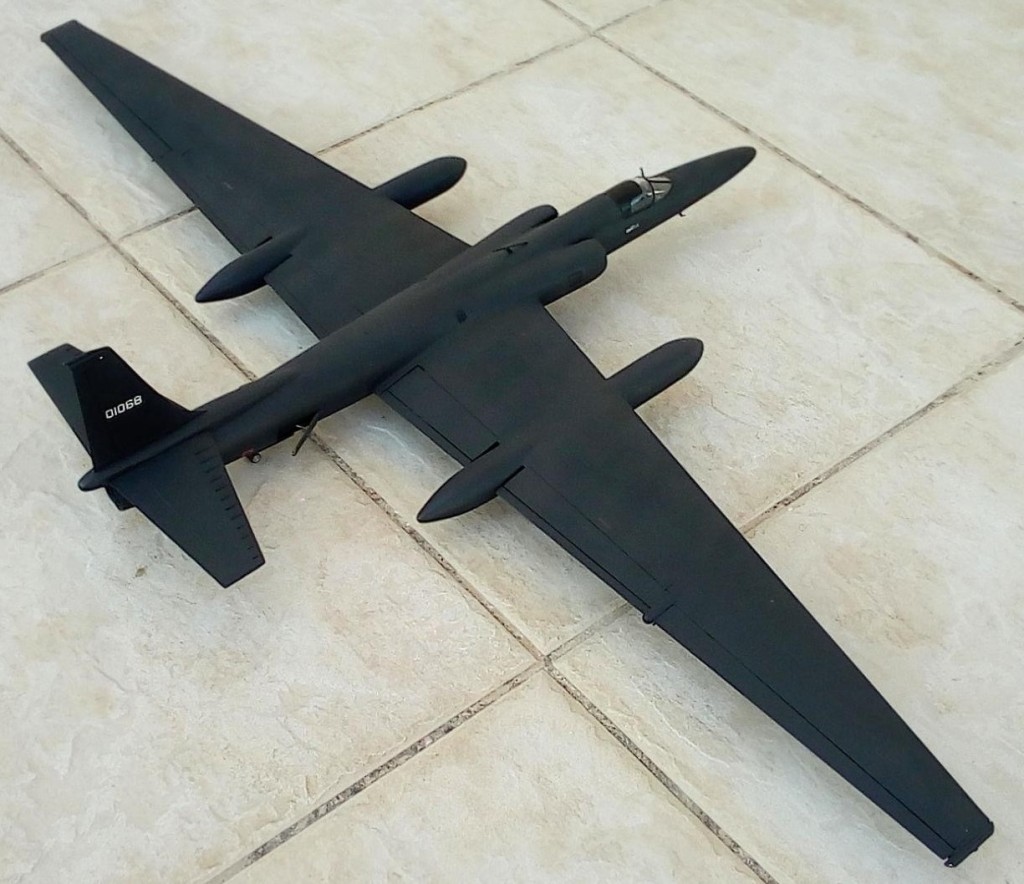 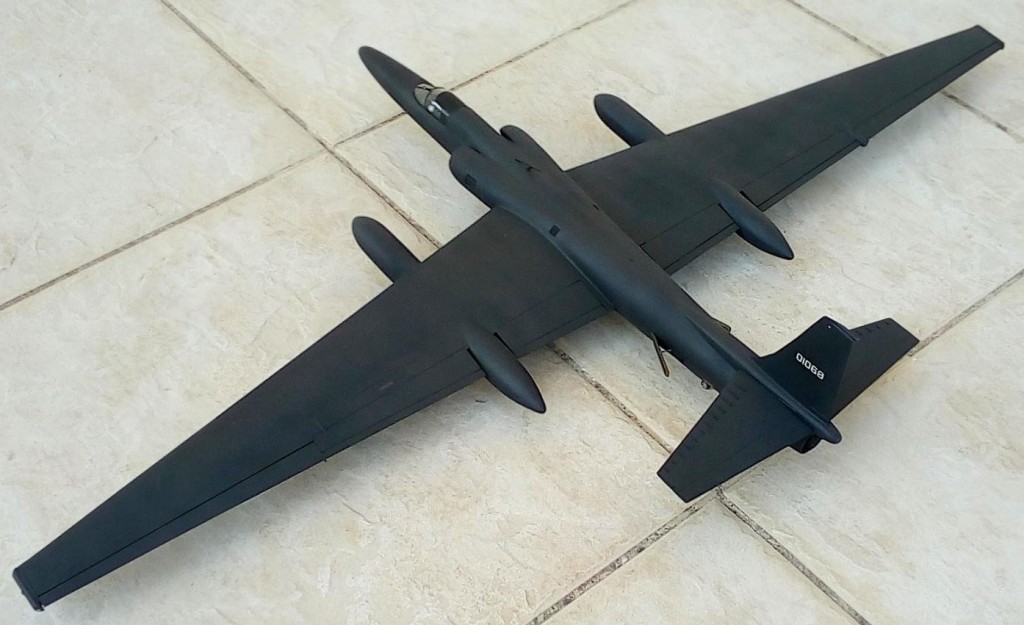 This is the venerable 1988 mold Italeri kit, regularly reboxed ever since. It was more or less a simple, straightforward build, the only "real" problem being finding a big enough space to place the quite big model. Should you wish to read the full build review, you may do so by visiting my beloved site Modelingmadness:
https://modelingmadness.com/review/viet/us/usaf/other/penu2.htm 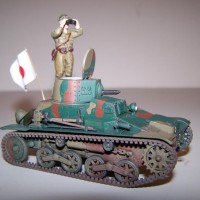 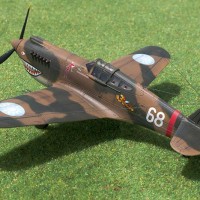 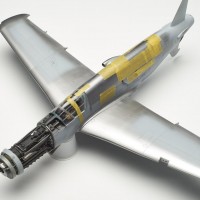 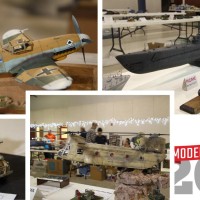