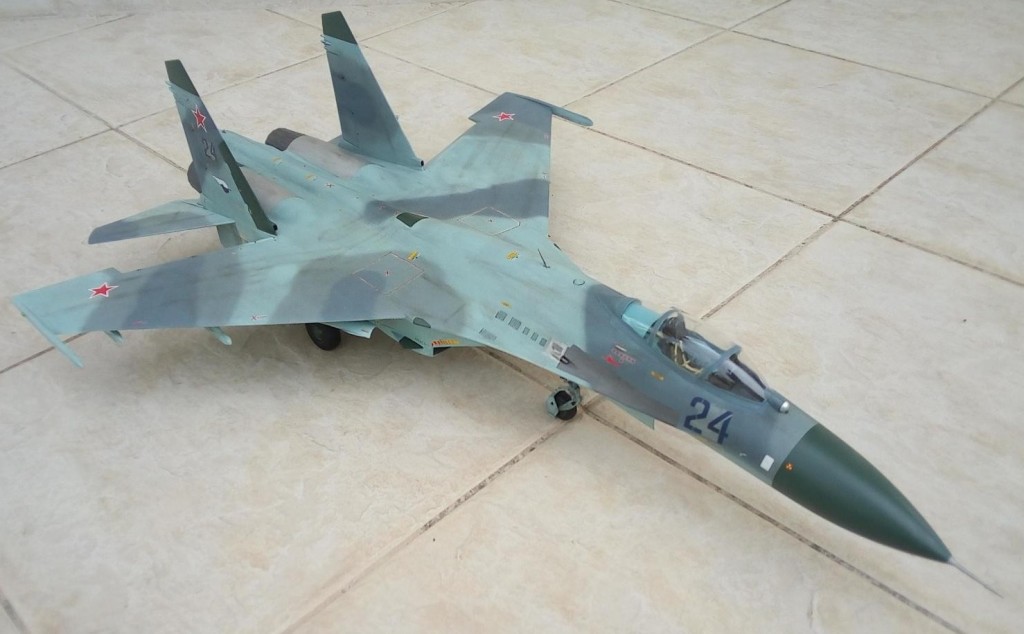 The Sukhoi Su-27 ‘Flanker’ is a Soviet-origin twin-engine supermaneuverable fighter aircraft, intended as a direct competitor for the large United States fourth-generation fighters such as the F-14 Tomcat and F-15 Eagle, with 1,910 nm range, heavy aircraft ordnance and sophisticated avionics.

It was designed for air superiority missions, with its late variants able to perform almost all aerial warfare operations. 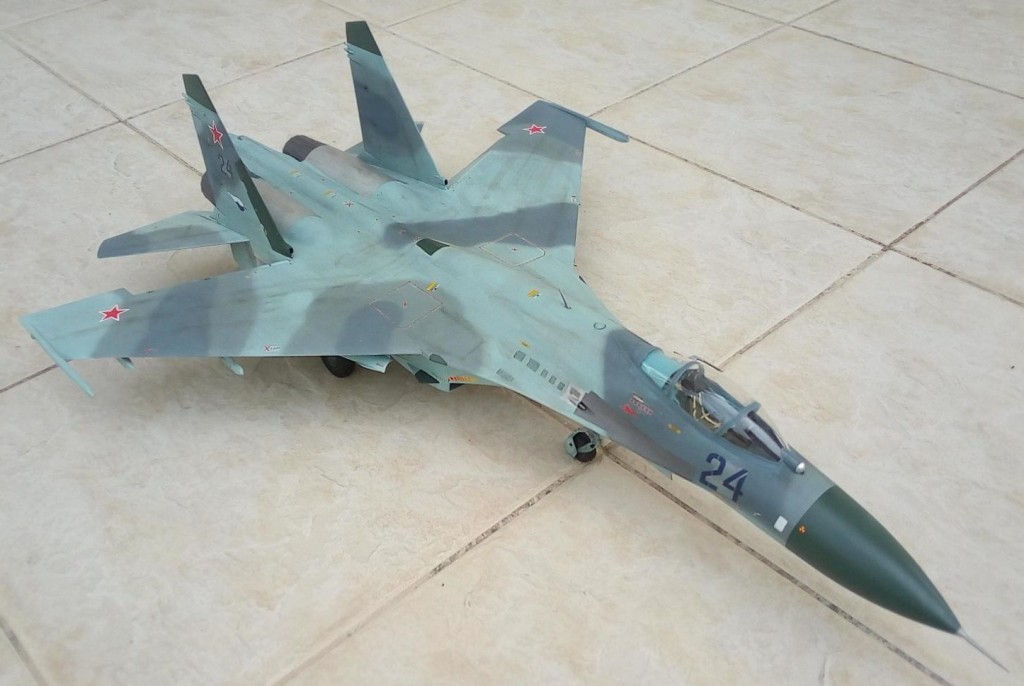 Entering service in 1985, its primary role was long range air defense against B-1B and B-52G/H bombers, protecting the Soviet coast from aircraft carriers and flying long range fighter escort for Soviet heavy bombers such as the Tu-95 ‘Bear’, Tu-22M ‘Backfire’ and Tu-160 ‘Blackjack’. 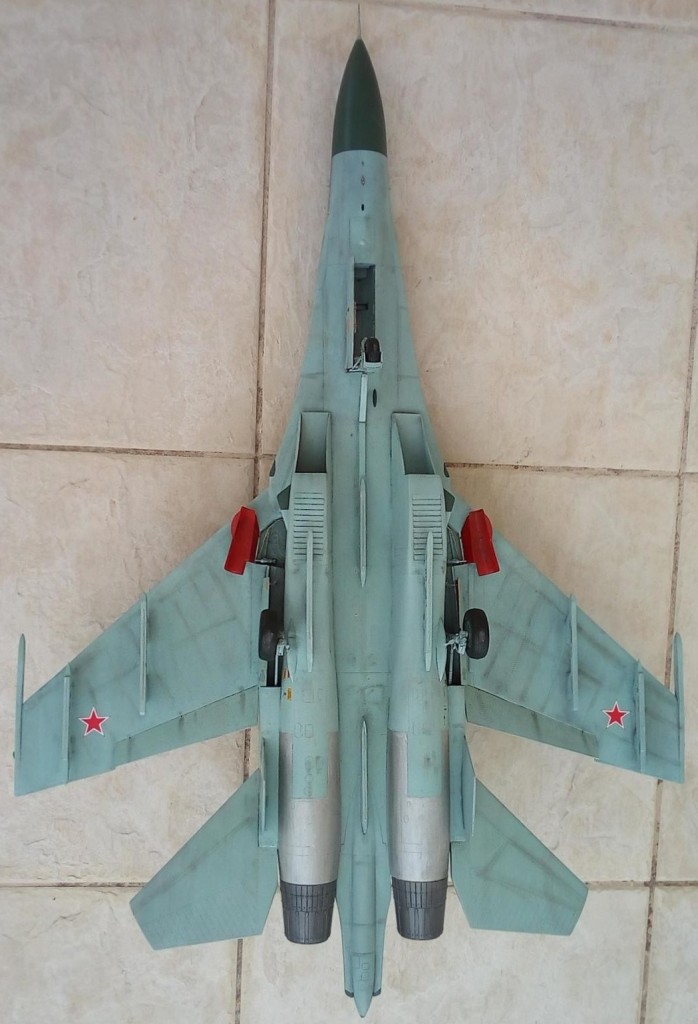 Developments of the Su-27 design included the Su-30 two-seat, dual-role fighter for all-weather, air-to-air and air-to-surface deep interdiction missions and the Su-33 ‘Flanker-D’ naval fleet defense interceptor for use on aircraft carriers.

Further versions included the side-by-side two-seat Su-34 ‘Fullback' strike/fighter-bomber variant and the Su-35 'Flanker-E' improved air superiority and multi-role fighter, with the Shenyang J-11 being a Chinese license-built version of the Su-27. 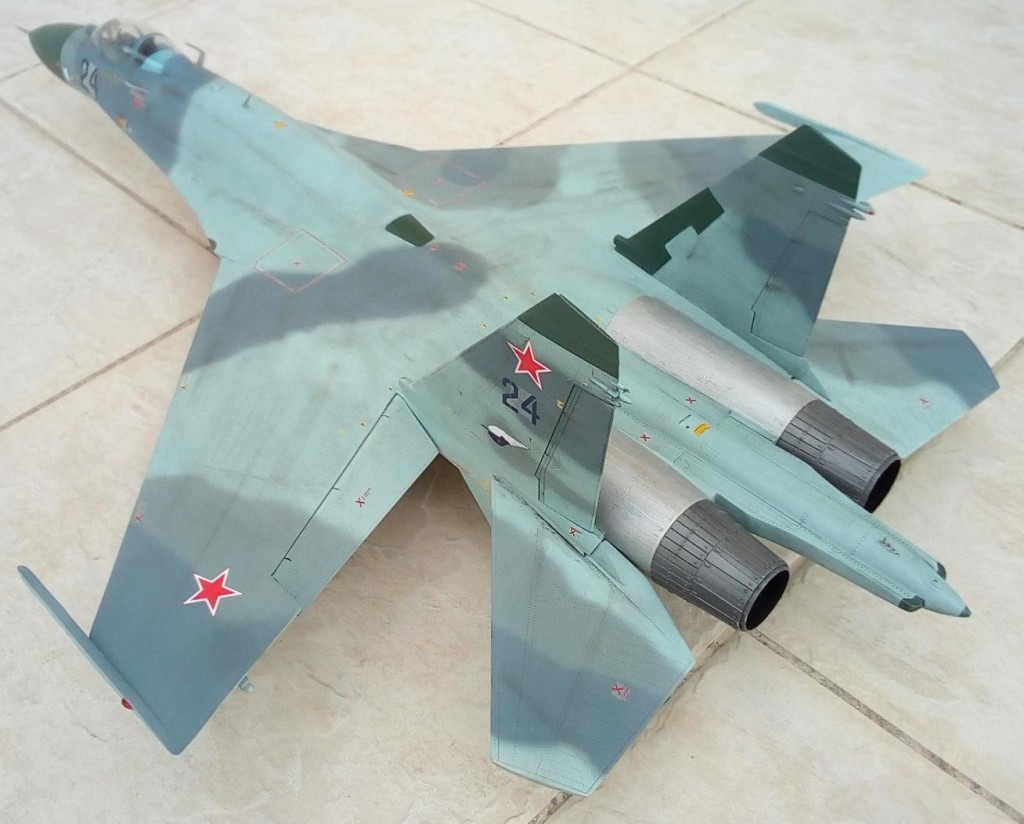 Apart from Russia, 15 other countries operate the Su-27 and, before the war in Ukraine, only the Ethiopian ones had fired shots in anger, downing at least two Eritrean Mig-29s.

The Trumpeter kit is a nice representation of the Flanker in 1/32. 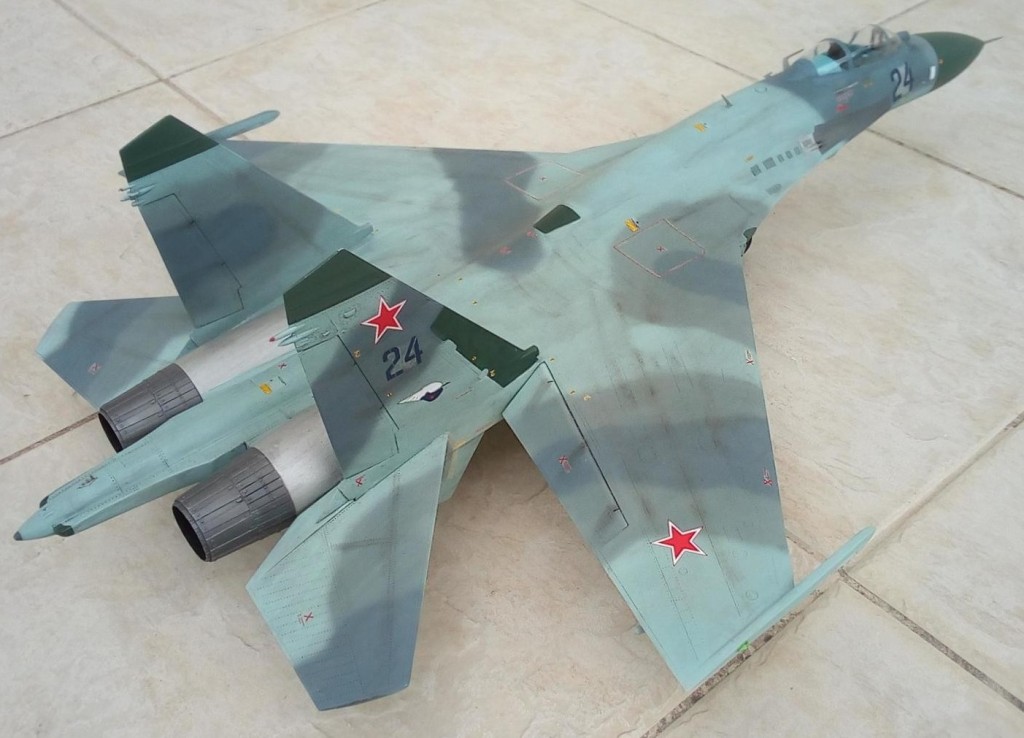 It was built as a participant to @tcinla 's "Build or Bin" GB. Some decals silvered badly, the ones least wanting to.

Though I tried various techniques, including the most effective one by slicing the decals and flood it with decal softener, it was the decal film that became opaque. 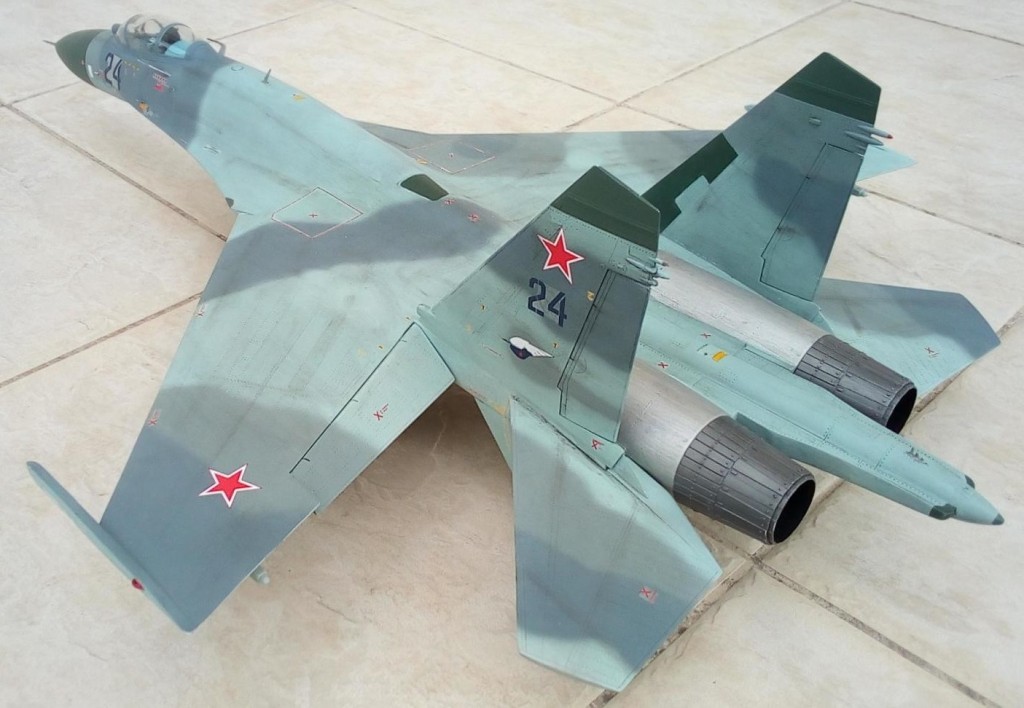 Though I claim full responsibility, decals age (almost 20 years old) might have contributed to the above dismay. 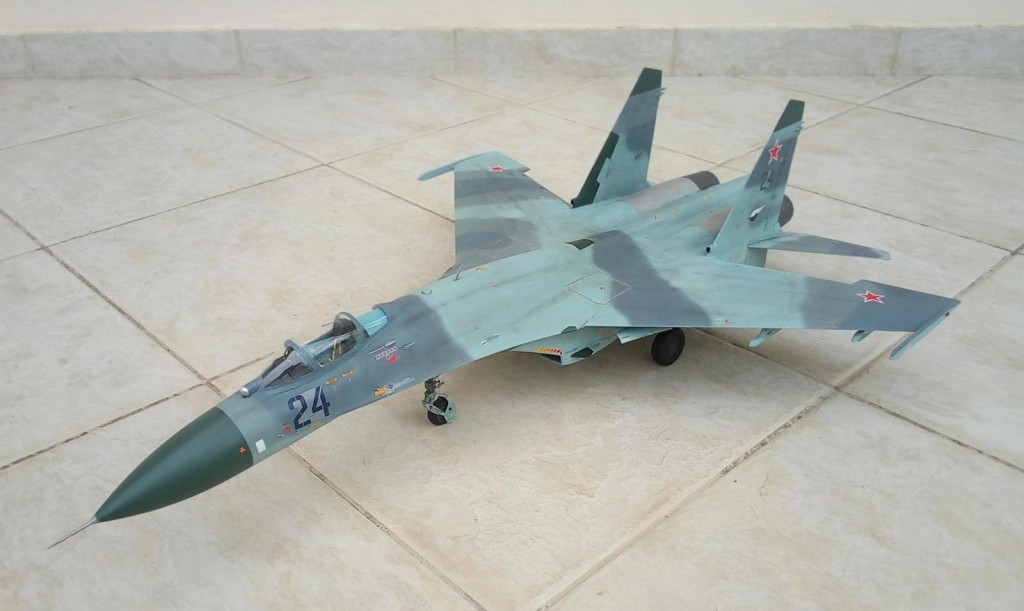 Should you wish to read the full build review, you might do so by visiting my beloved site Modelingmadness:
https://modelingmadness.com/review/mod/russia/fighter/pensu27.htm 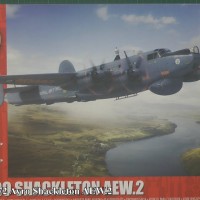 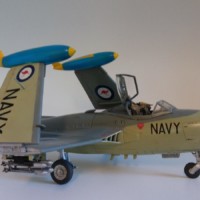 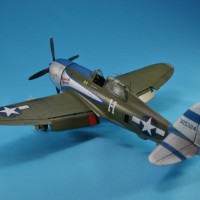 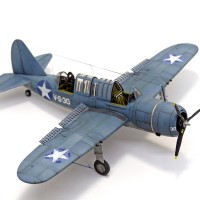