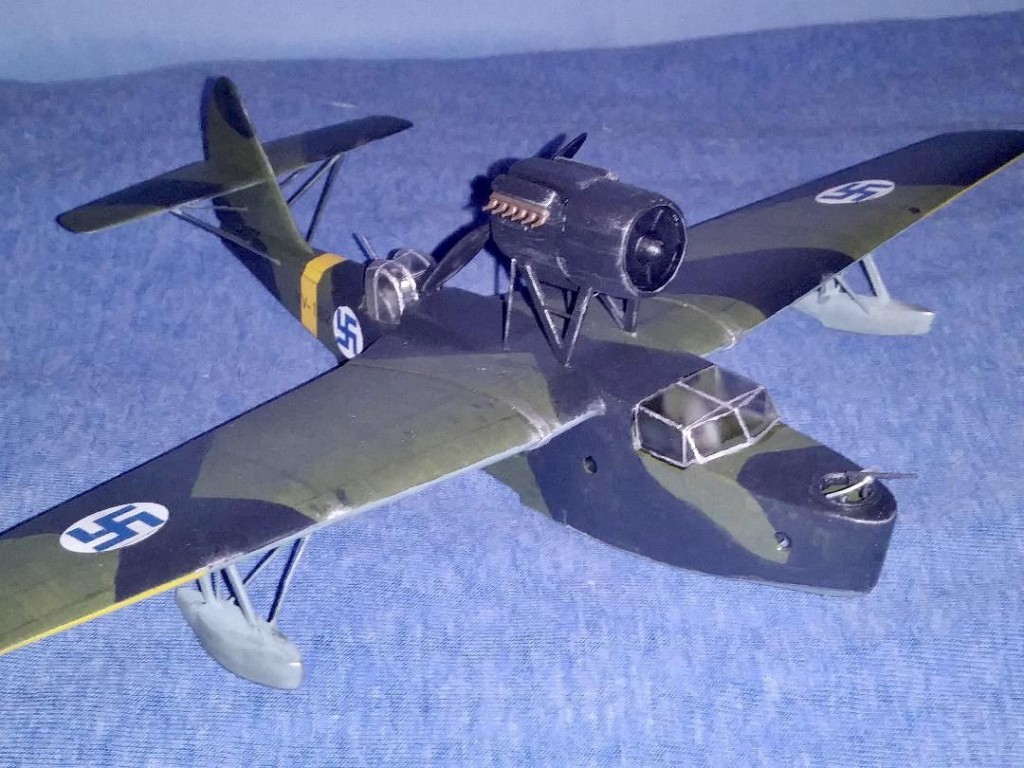 The Russian MBR-2 was designed by Georgy Mikhailovich Beriev and first flew in 1931, this was his first plane that he designed and put into production. From October 1934 to 1968, he ran the Central Design Office for marine aircraft in Taganrog, where he developed numerous successful, and often unique, amphibious aircraft designs.

The kit is a vacuform made by FormaPlane, released around 1978, kit no. 18. I picked this up cheap on eBay a couple of years ago and wanted to use this for my next step to start building a larger plane from my first two vacuform builds. The kit in itself looks simple but It was a build that needed work. I had to scratch built many little parts (struts, propeller, guns and it’s supports) modify the engine cowlings/nacelle to enlarge it, correct the dihedral on the outer wing panels, correct the width of the fuselage to match the canopy width. So I took my time on this build and still managed to enjoy it.

Finding information on this plane was not easy and the photos on the actual plane were pretty rough but in the flight sim world there were some good videos on seeing how it flies, views of its interior and outside helped me out a lot.

For this build I decided to make this with Finnish markings. The actual aircraft I selected to make was a captured Russian Bevier MBR-2 in which originally was painted overall silver. The version on my build is in Finnish Air Force markings from 1942. From what I read they captured about 3 or 4 of these aircraft types. The serial number they put on this was VV-182. 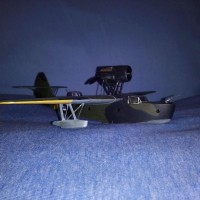 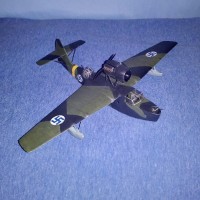 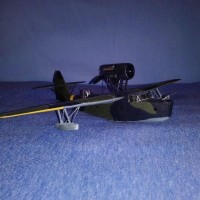 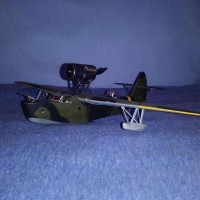 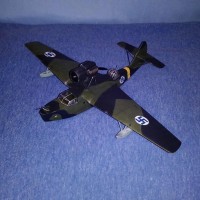 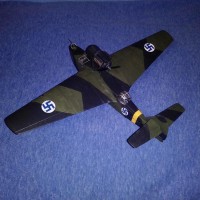 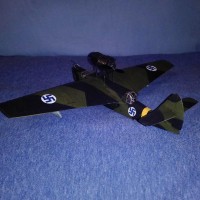 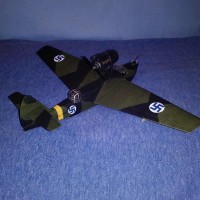 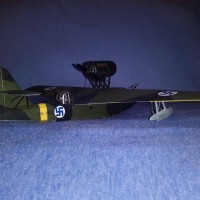 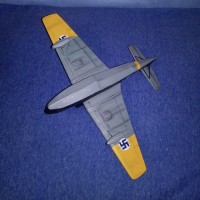 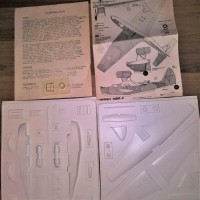 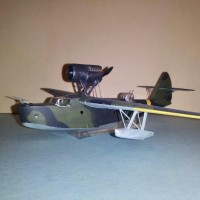 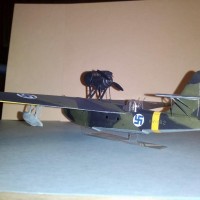 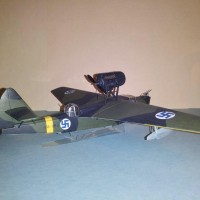 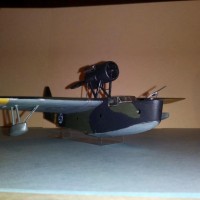 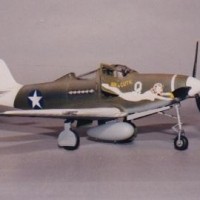 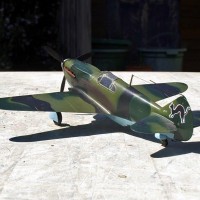 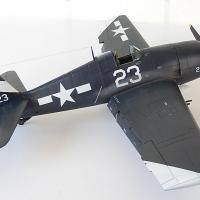