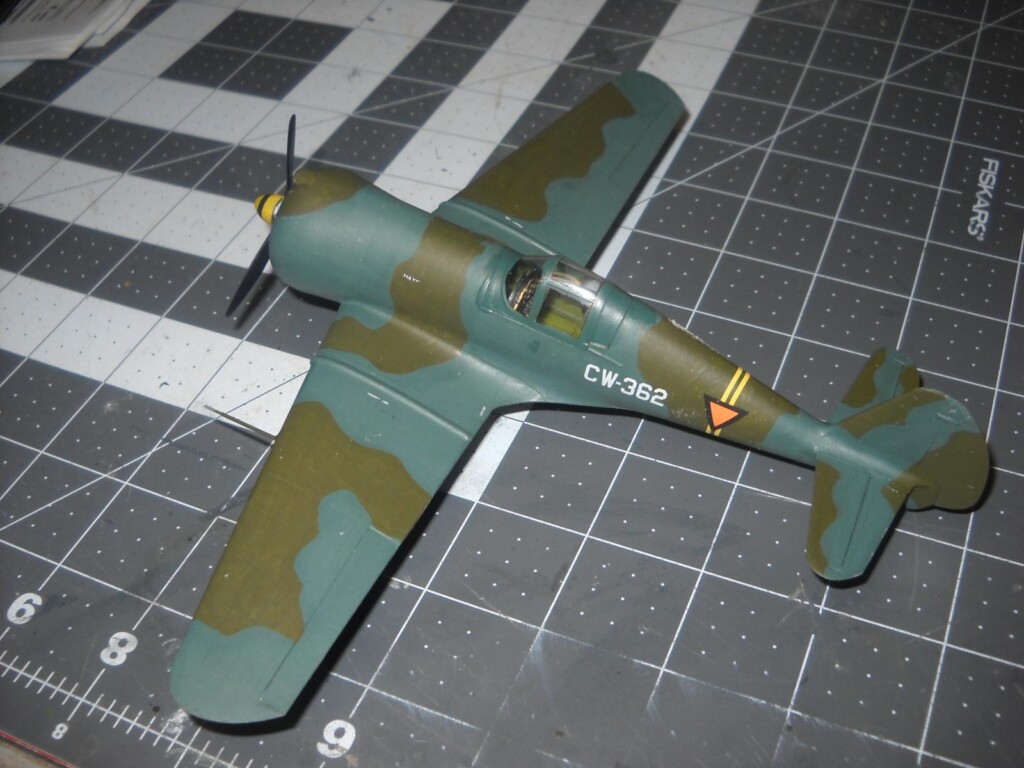 Dora Wings of Ukraine has been kitting obscure and lesser know aircraft such as the Vultee Vengeance and P-43. This kit, the Curtiss-Wright CW-21B fits that mold. It was designed by the St. Louis Division of Curtiss-Wright to be a fast-climbing, lightweight point-defense interceptor. And though the design looked good on paper, the execution was less than sterling. The design lacked self-sealing fuel tanks, had no armor, was under-armed (only 2 X 0.50 caliber guns), some suffered structural issues just in front of the tail, and was underpowered. The only force to use the CW-21B in combat was the Dutch East India Air Force. It suffered under the hands of the Japanese Air Forces (Army and Navy) and though it did have a couple of air-to-air kills the CW-21B, and the other fighters ( Buffalo, P-36, and ex-USAAF P-40Es)were overwhelmed by the sheer number of Japanese aircraft.

I had wanted a 1/48th scale kit of the CW-21B for years to go with my other Dutch East Indies Aircraft. The Dora Wings kit is a limited run kit, a high-end kit, but still a limited run. So you need to fit each part 4 times and glue once. You need to take your time and FOLLOW THE INSTRUCTIONS and allow the cement to cure (dry?) after each step. There are two areas where the builder needs to be careful. The first is the firewall/Engine and mounts. The Instructions are nebulous and when you fit them into the right side fuselage, the engine is centered and the correct depth in the cowl. The second area where the instructions are no help is the landing gear. The strut fits into a hole in the front of the wheel well, and a “U” shaped hole in the rear of the wheel well. Make sure the pins on the strut fit these holes.

Other than those two areas the kit went together fairly well filler was used on the upper and lower fuselage seams. The Dutch painted their aircraft, esp. fighters with “New Leaf” (USAAF Medium Green) and “Old Leaf” ( Dark Olive Drab 41) in a disruptive pattern on the upper surfaces, and aluminum paint on the lower surfaces. I used Vallejo Model Air colors.

The Dora Wings kit of the CW-21B is a nice kit of type history tends to forget. I can recommend it to anyone with at least one limited run kit under their belt 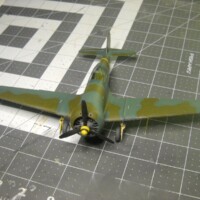 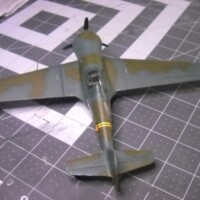 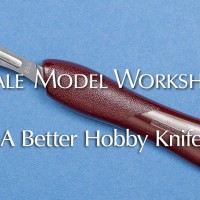 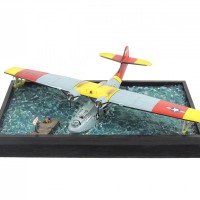 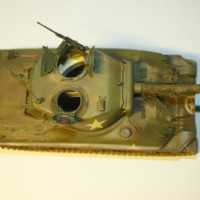