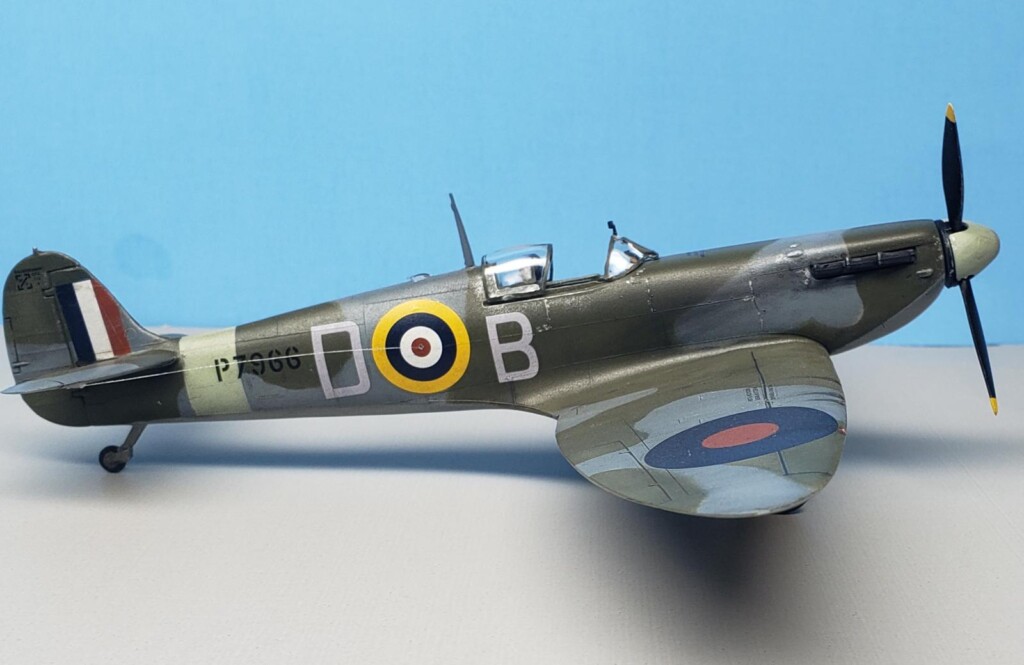 Picked this kit up cheap for a quick build. 3 sprues plus clear parts. Raised panel lines. No engine. I think first came out about 1976.
Built out of box. Went together pretty good. Some filler on fuselage/wing attachments. Decals not too bad.
Tamiya paint. XF82 and XF81 for camo and XF83 for bottom. Some relatively light weathering.

Wasn't going for historical accuracy as this plane was green/brown camo but I like the green/gray. I did add the IFF wires but no aerial antenna as the photos show. 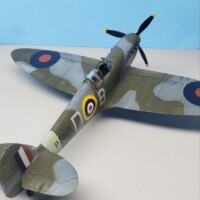 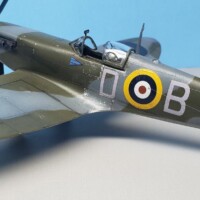 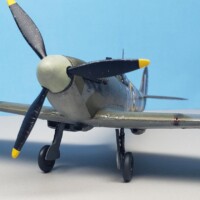 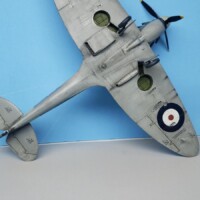 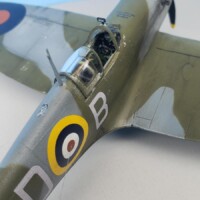 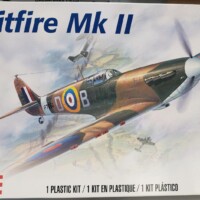 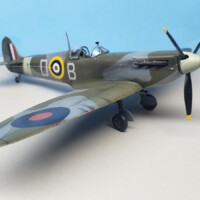 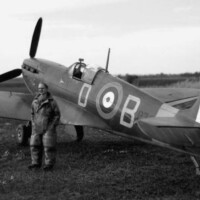 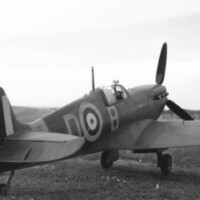 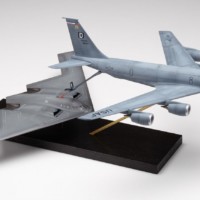 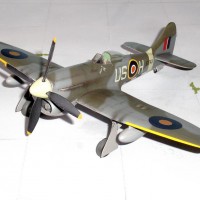 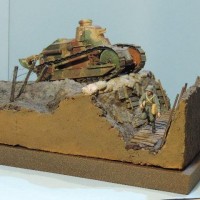 The Yanks Are Coming (Run Away)
Merrill Anderson 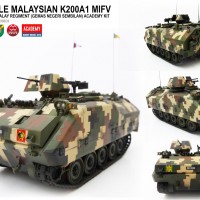