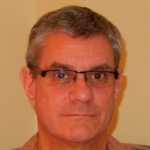 I live in Courtice, Ontario, Canada which is just about 30 km from the eastern border of Toronto. I am turning 50 next year and started modelling about 10 years ago after I was on sick leave following a liver transplant. I have a much larger collection of kits on the shelf compared to finished ones, but find it relaxing and enjoy experimenting with different techniques I have learned. My non-modelling occupation is a minister with the United Church of Canada and am married (to you guessed it, a minister) and we have one son who will be going to university next year. I have enjoyed looking through the site and I will post some pictures and will appreciate feedback and criticism (constructive criticism preferably!). 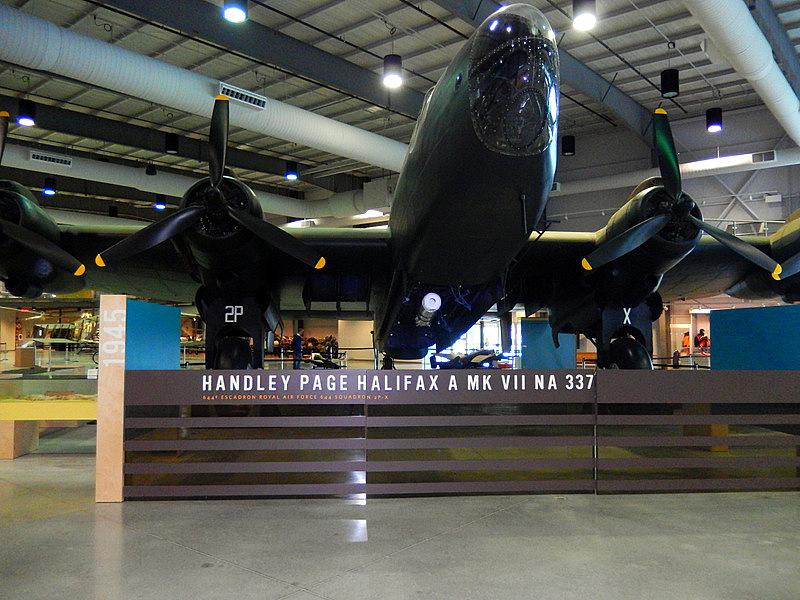 A few weeks ago a friend and I went to the National Air Force Museum of Canada, just outside of Canadian Forces Base (CFB) Trenton, Ontario. The big attraction is a Halifax bomber that was restored a few years ago and remains the only [...] 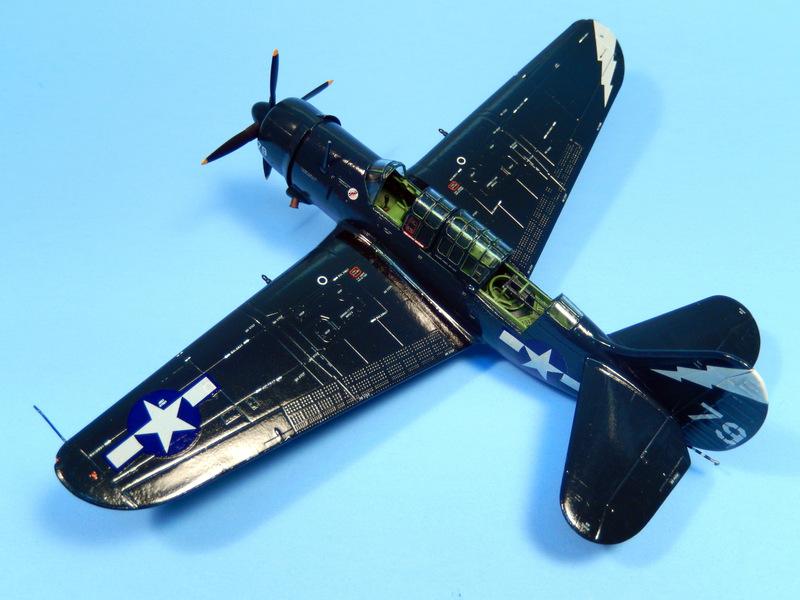 It has been a while since I have posted and I have finally finished a kit to offer. My two WIP albums haven't changed but I did finish my first aircraft kit since childhood and thought I would put it up to show my highs and lows and open [...] 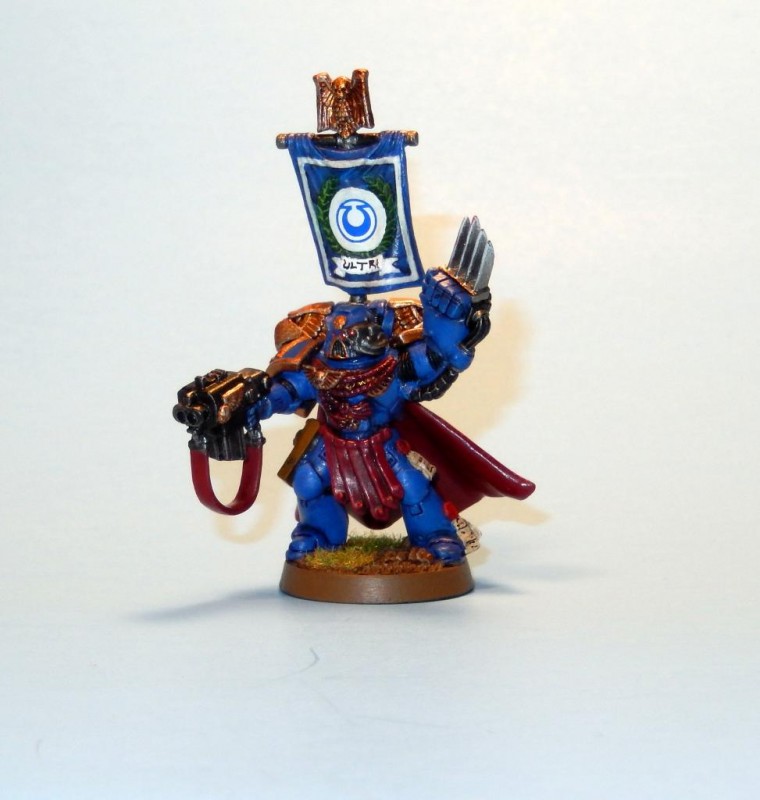 And now for something completely different …

I was given a Nikon Coolpix S9400 for Christmas so am experimenting with some model photos. When my son was younger, he played Warhammer 40,000 and had a squad of Ultramarines as part of a set that he bought. He preferred Tyranids rather [...] 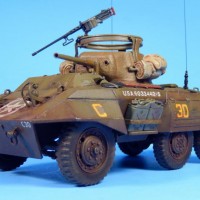 I think this was my third kit to start. It is an OOB build that I started quite a while ago but only finished weathering and decals just now. Painted with olive drab, with white interior, spray cans with black for tires. Other parts [...] 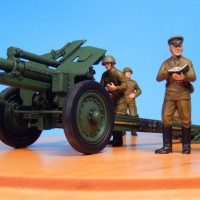 This was the first kit I built when I started about 10 years ago. I had done lots of research about proper construction and finishing and thought artillery with figures would give me a chance to try them out. I wrote down that it is [...] 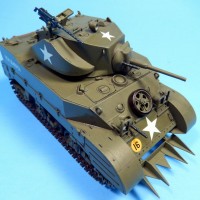 This was my first armour kit when I started out a while ago. It is OOB with no experimenting. It is hand painted with Model Master acrylic olive drab and black tracks. There is no weathering other than a black wash and some [...] 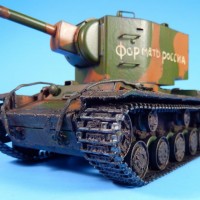 This is an OOB build to start my first experiments with weathering. I used MIG Russian earth pigments to make the mud for running gear and lower hull. Dark gray paint for chips on the top coat and black pastels for exhaust stains. I [...] 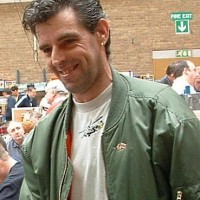 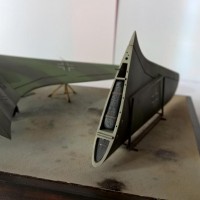 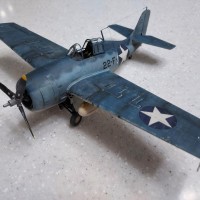 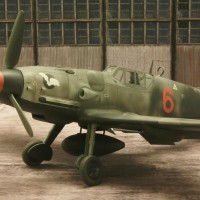 Under the sign of the bat over an endangered city? No, this time it's not Batman! Arnold Döring's Bf 109 G-6 nightfighter and the "Wilde Sau" 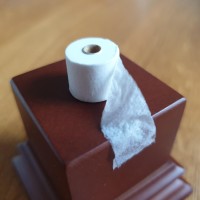 The Last of the Many 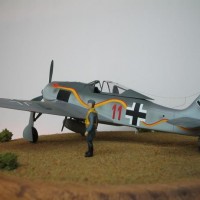 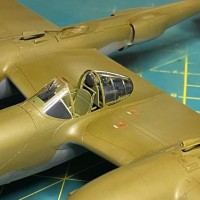 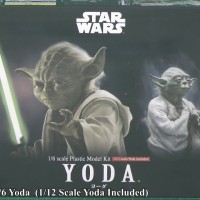