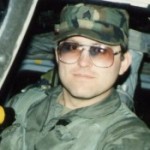 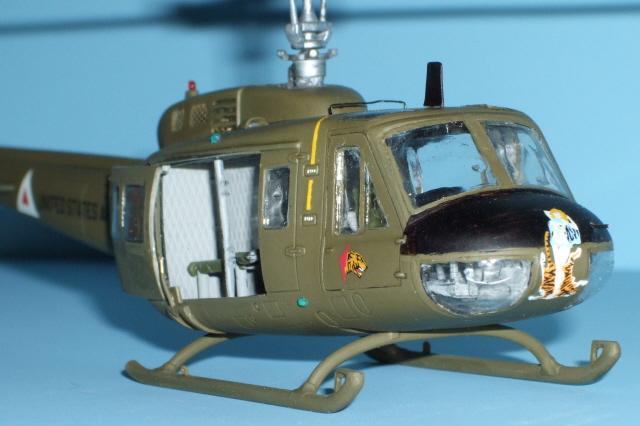 The story begins 6 years ago. I was asked to supply a group of Vietnam era helicopters to an Aviation museum for a 40th anniversary for the ending of the Vietnam War. This was to be a two year commitment. I compiled the following [...] 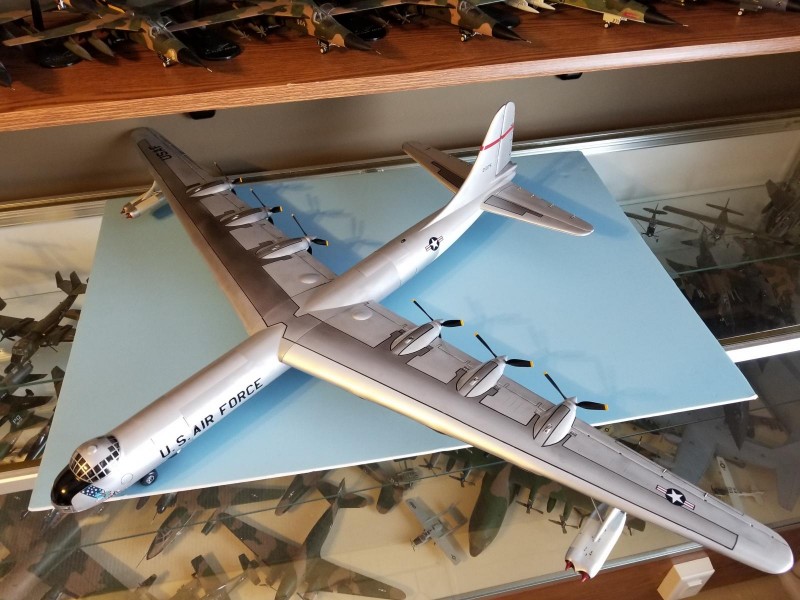 Thirty four years in the making of this kit. I started it in 1985. Put it away in 1986 when i started a new position at work. Forgot about it until moving back from Florida in 1998. I decided it was time to finish the kit. Started working [...] 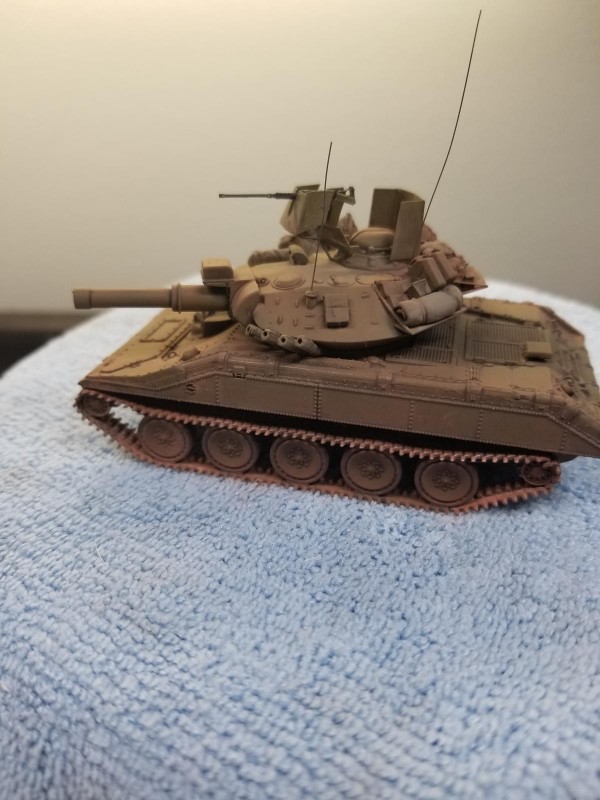 What happens when you have 27 in progress models and it seems like nothing is getting close to being completed? I was getting to involved in long term projects. So a week before Christmas I said I need something simple and fast. So out [...] 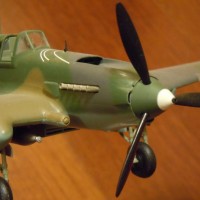 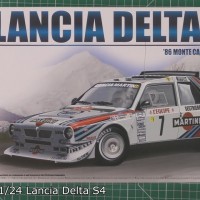 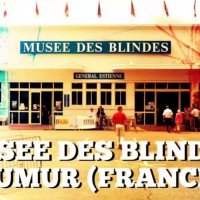 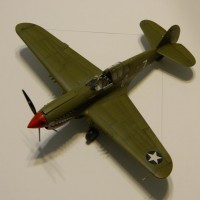 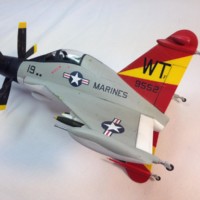 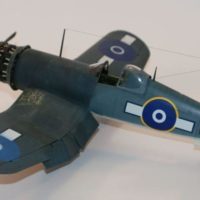 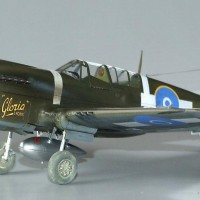 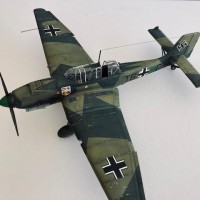