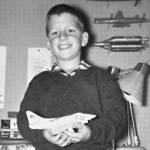 I’ve been building models since a wee boy, minus a long gap between 18 and 40, thanks to my late uncle Paul who worked for Revell in Venice, CA in the 50's - 60’s and, later, AMT models. In those days, the family Christmas tree was always loaded with kits underneath much to my delight, but it drove my mother nuts who viewed them as dust collectors, sadly enough.

I’m a retired self-employed graphic artist and have always been into aviation art. I’ve designed logos and images for air museums all over the U.S. as well as illustrated a line of WWII war bird t-shirts that made the rounds in museum gift shops and aviation catalogs. Many of my built models provided the inspiration for those designs.

I’m married, have two girls each married to Costa Rican’s. I live in Santa Cruz, California.

Although I’ve never flown a plane, I have sat in a P-51cockpit. 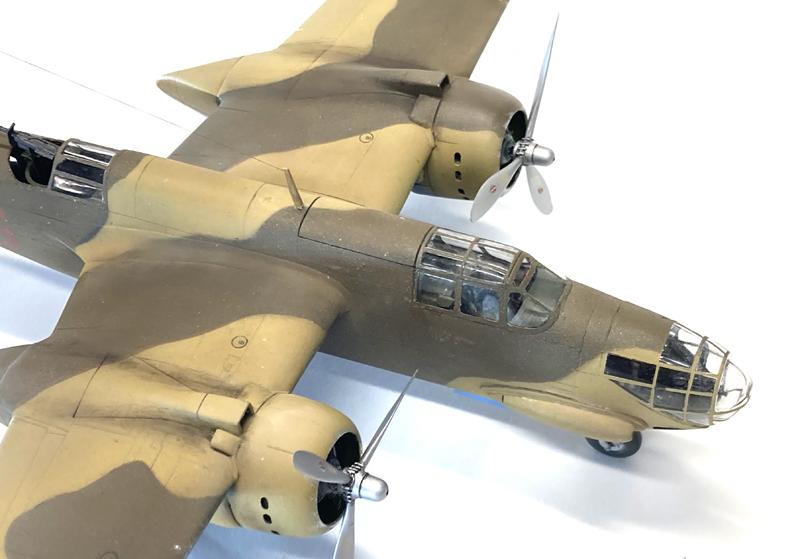 by Eric Berg on November 18, 2022 · in Aviation — 49 Comments
The DB-7B/Boston Mk III was the exported British version of the Douglas A-20C mid-1941. So many Bostons were modified and assembled on British airfields and elsewhere that it can be difficult to pinpoint the actual airframe model just by [...] 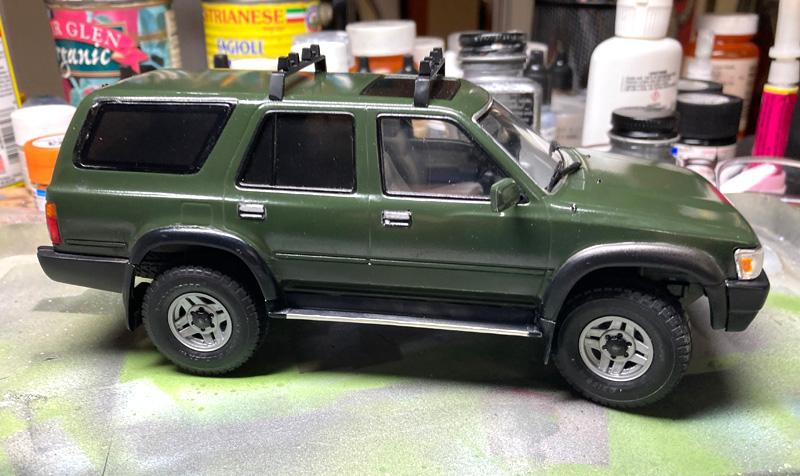 by Eric Berg on September 23, 2022 · in Automotive — 12 Comments
Aoshima has long produced excellent curbside car kits that are superbly engineered and a heck of a lot of fun to build. I had to take a break from building nothing but airplanes over the last three years and this was the perfect remedy. I [...] 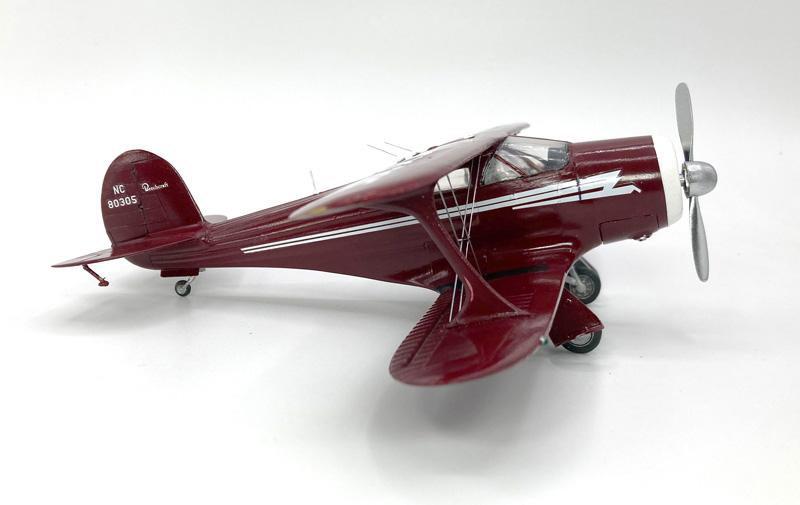 by Eric Berg on August 25, 2022 · in Aviation — 37 Comments
The Beechcraft model G17S was the last of the Staggerwing series and approximately 20 of these were built between 1946 -1948. Staggerwings are considered one of the world’s most beautiful vintage planes. A grand total of 781 of various [...] 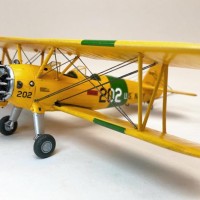 by Eric Berg on June 10, 2022 · in Aviation — 31 Comments
The Boeing Stearman is probably the most well recognized biplane of all time with plenty still regularly flying today since its inception in the mid 1930’s. Used by the military during WWII, the PT-17 was the primary trainer for both the [...] 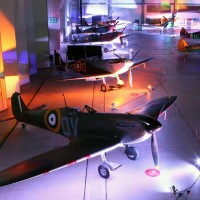 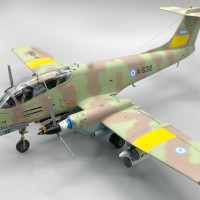 by Eric Berg on February 24, 2022 · in Aviation — 33 Comments
The IA-58 Pucará is an Argentine ground attack/counter-insurgency aircraft manufactured by Fábrica Militar de Aaviones (FMA) and capable of operating from less than ideal airstrips that were too short or rough for jet fighters. Pucarás [...] 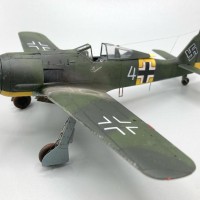 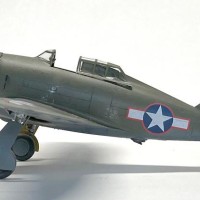 by Eric Berg on November 22, 2021 · in Aviation — 26 Comments
This is my first Dora Wings kit, which is produced in the Ukraine. I really enjoyed building this P-43 Lancer. It’s very well executed for the most part but one has to keep in mind this is a limited run model with delicate recessed panel [...] 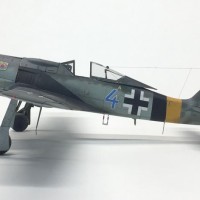 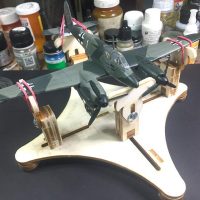 by Eric Berg on July 12, 2021 · in How-to, Reviews — 11 Comments
For over 20 years I’ve been lusting after a jig to hold my model airplanes in place so I can work on them without gumming up everything with fingerprints, glue splotches, errant paint and breakage. I was just too cheap to buy one. I [...] 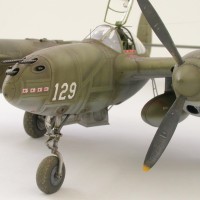 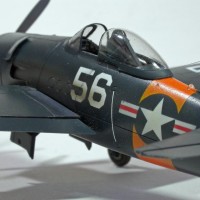 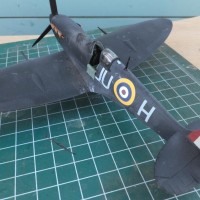 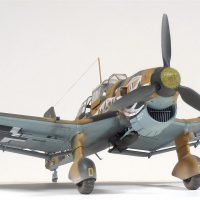 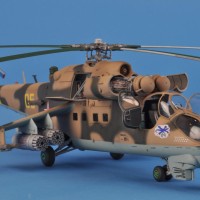 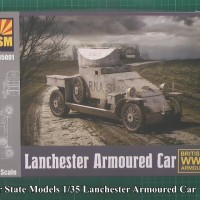 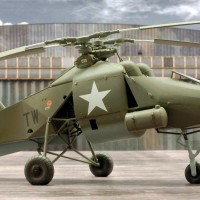 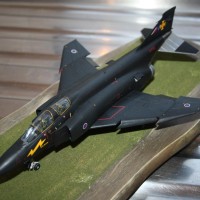