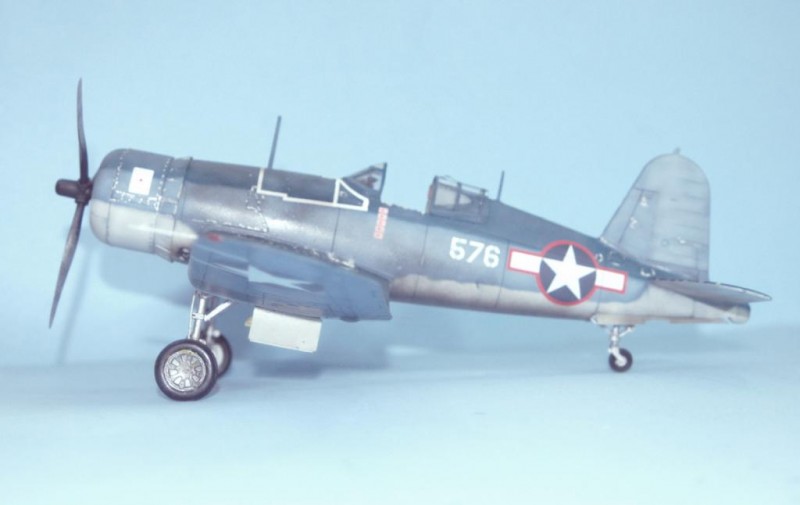 Two 21st Century Corsairs, one modified with the Montex conversion set as an F4U-1 "birdcage" Corsair, one done as Ike Kepford's F4U-1A. Both used Eduard photoetch for the cockpits and SAC metal gear legs.

One major problem with the kit is that the outer wings do not have sufficient dihedral, something I discovered too late to fix. This could be easily fixed with Evergreen strip inserted between inner and outer wings on the underside, then some putty, sanding and rescribing. (Fortunately no one who looks at the models out at Chino is aware of this failing)

The Birdcage is done per photos as an early airplane that arrived in the Solomons in dark blue-grey/light grey with the circle-star insignia in six locations, later overpainted with Non-Specular Sea Blue and the insignias updated to the red-surround with the earlier opposite wing insignia remaining. - I'll probably do my coming Tamiya Corsair is some "off-beat" scheme like this, with even more Solomons weathering, per the 1/48 Tamiya kit I did, with the "salmon" primer I used to not believe existed till I saw the airplane pulled out of Lake Michigan.

The Kepford airplane is done with an Aeromaster sheet for F4U-1As. To be accurate, it should have a Hellcat prop by this stage of its existence, but I didn't have one in 1/32. 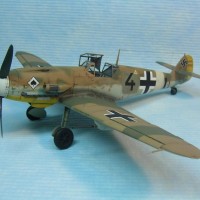 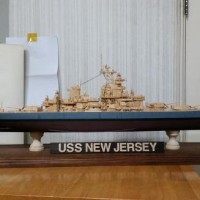 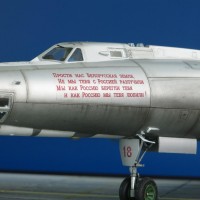 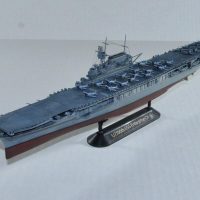