68 years of age, Modeling since birth. Do planes, armor, have a ship started. World War 2 is main interest but will stray back in time, never forward. Competition shooting, collecting Military rifles and reading History occupy the non-modeling time. I was a mechanic by trade, now retired and loving it. Married 40 years to a lovely long-suffering woman and have one 34-year old kid, who builds better models than me. 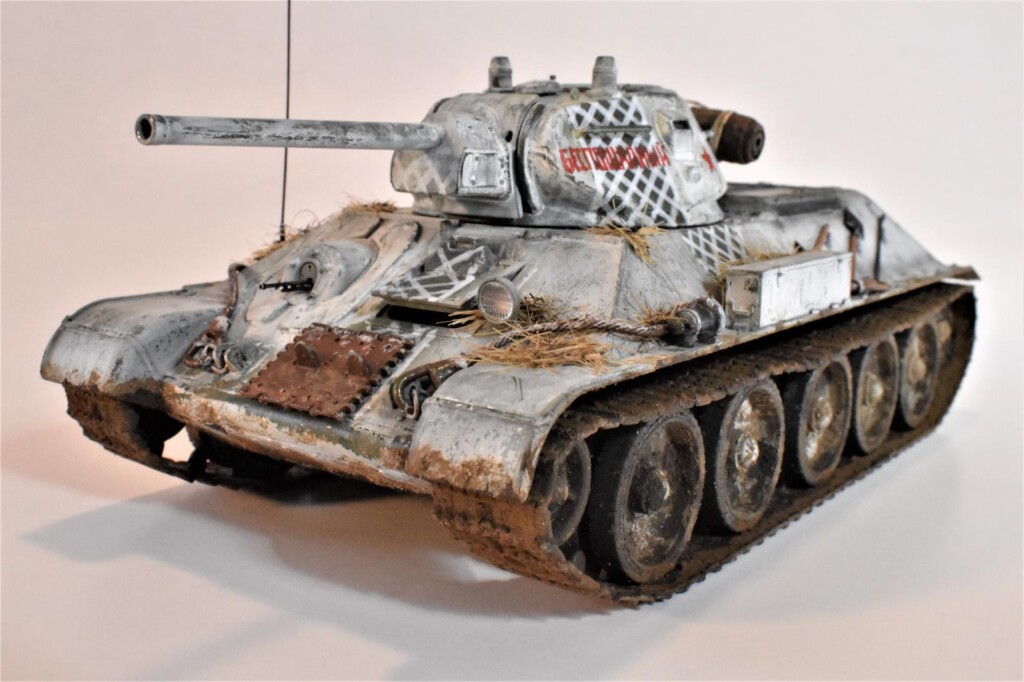 by Bill Koppos on December 17, 2022 · in Uncategorized — 22 Comments
Retirement, decent weather, new releases of liked models and a return of model shows (incentive) have combined to fuel a higher than average yearly output for Koppos. Thaks to all who have commented and Happy Christmas and New Year to all [...] 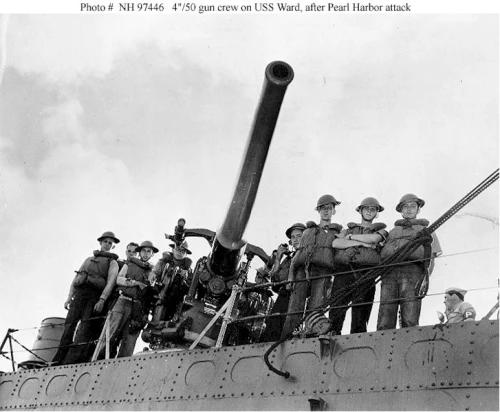 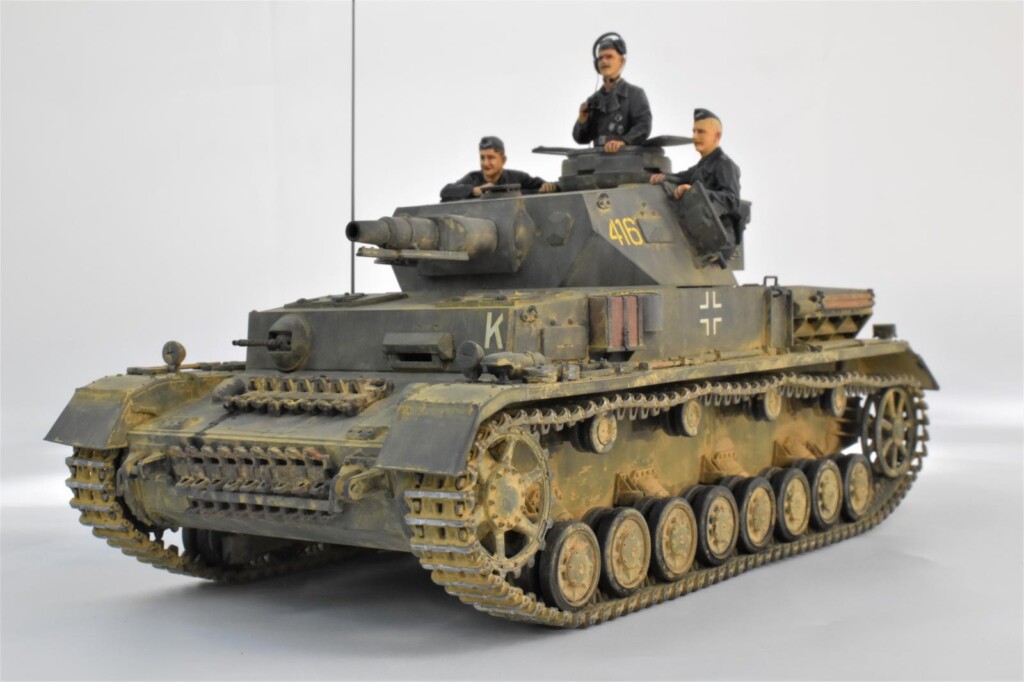 by Bill Koppos on October 21, 2022 · in Armor — 9 Comments
There's plenty of info out there on this one, so won't go hunting and pecking too much. Just suffice to say, this one was the load carrier of the Panzer divisions for most of the war. Tamiya just came out with two "F" versions, [...] 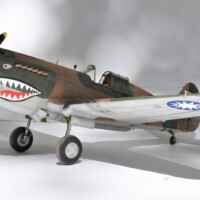 by Bill Koppos on September 25, 2022 · in Aviation — 16 Comments
Merriam Webster Dictionary says: ICONIC - adjective: "Widely known and acknowledged, especially for distinctive excellence". I guess few would argue that the shark-faced Curtiss P-40's of the American Volunteer Group do not fit [...] 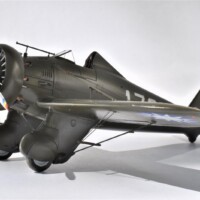 by Bill Koppos on September 21, 2022 · in Aviation — 22 Comments
Well the Koppos ROC Air Force has grown again. Yes, it is officially a Boeing 281, the export model P-26, of which the Chinese Government got 10. There were 12 altogether, one crashed in China and the other went to Spain, fate unknown to [...] 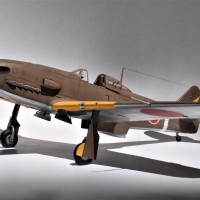 Hot-Rod Hien, the last of the breed. 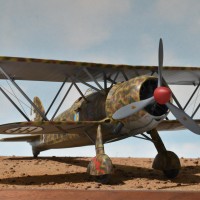 by Bill Koppos on May 12, 2022 · in Aviation — 18 Comments
Reluctant to give up the high manueverability of the fighter biplane, the powers that be in the Regia Aeronautica accepted this design in 1939, despite the writing on the wall that monoplanes were the new wave. The British Gloster [...] 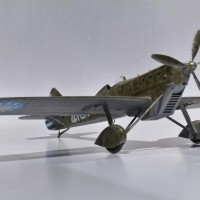 by Bill Koppos on April 20, 2022 · in Aviation — 14 Comments
Another '30's warplane to make it into The China cauldron was this early example of transitional monoplane from the desk of Dewoitine. The all-metal D-510 was a step in the right direction but just behind the new modern. One thing going [...] 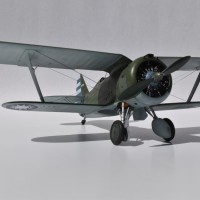 by Bill Koppos on April 11, 2022 · in Aviation — 17 Comments
The I-153 was a development of the Biplane I-15 family of the '30's, being a variant featuring retracting landing gear and in later versions an uprated engine. The development of a rapidly outdated biplane type was due to some false [...] 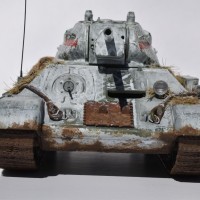 by Bill Koppos on March 1, 2022 · in Armor — 9 Comments
Before I start, a disclaimer. This involves Russian subjects in a Russian made Movie. I have been working on these since last Year when I saw the Movie. It in no way relates to the present situation involving Russia and their actions of [...] 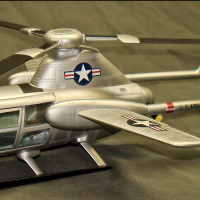 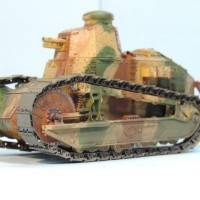 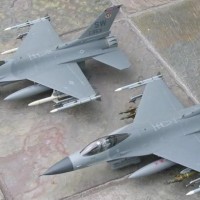 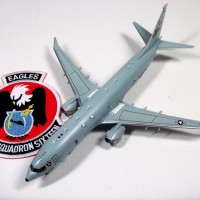 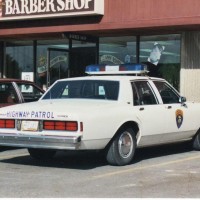 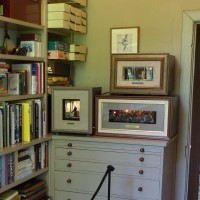 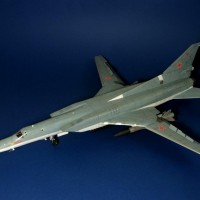