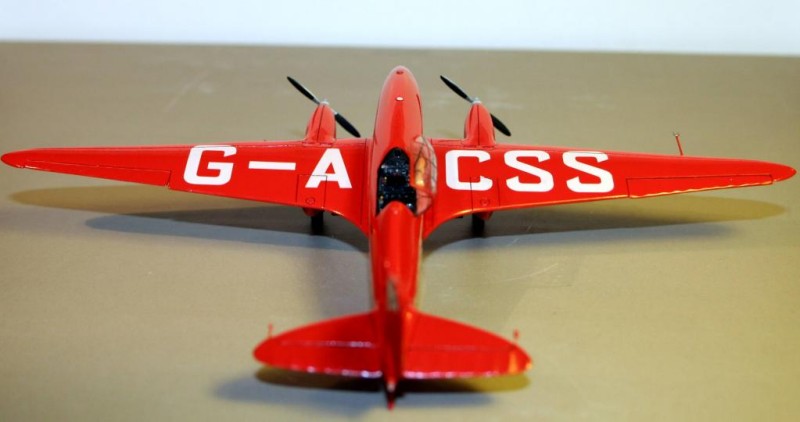 Hi there! I think this is the perfect timing to introduce my 1:72 attempt to building an acceptable comet this time in red. As a Golden Age guy I must have the Macrobertson winner and Heritage's 1:48 D.H.88 was enough once for me. To tell the truth Airfix's not much better only smaller and made from plastic not resin but... the shape, the details (literally none existent), the fit (also non existent). This was one of the first Airfix kits in the mid of last century and they surprisingly still producing it with various decals (only one for the three racers in one time). I got it from a girl in the last century too - the kit is still with me 🙂

Well as I was seriously involved in researching the Comet drives me into a quite complex surgery. At the end not much left from the original kit after I added complete interior, new canopy from vacformed Vivak, landing gears, engine faces, spinners and so on. I rescribed the plane (not much paneling as the original made of wood as their Mosquito) after I tried to correct the kits main shape issues with moderate success. I concentrated on the finish to be smooth and shiny to look the overall feeling of the model and to make some interest to a such tiny model :). And why the perfect timing? After more than a year discussing, correspondence and preparations in the Moson Show SBS guys introduced their 1:72 Comet kit. Well I hardly find words for that: I never seen a kit like that from resin so superlative in every respect. I mean it: correct and rich details everywhere and You cant see the lines where the parts meet the fit soo good. The surface is like a mirror. So from now if anyone is serious about Comet, the choice is obvious. That kit is worth every penny (forint - hehe) and you cannot achieve a similar results correcting the Airfix kit. As only three days passed they released thir super-comet I guess there isn't a build example yet so my little 1:72 Grovenor House may has the last good moments 😀

I made a correction set for the Airfix too but now I think I have to find another better business possibility :D. I send my materials to Mr. Csaba Bordas (who seen my Comets earlier) and they will produce every significant Comet variations, now they producing Grosvenor House and Green Un in one boxing and the Black Magic and the portugal "Salazar" in another one - more to come. We spoke about 1:48 too but He said he need some rest from the Comets now and also from my very good ideas 😉 - but one time possibly! 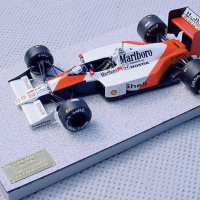 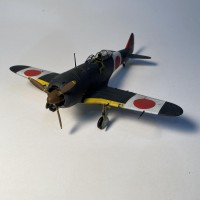 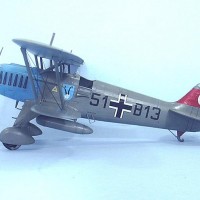 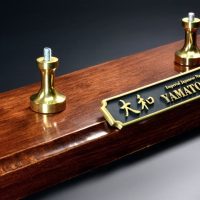