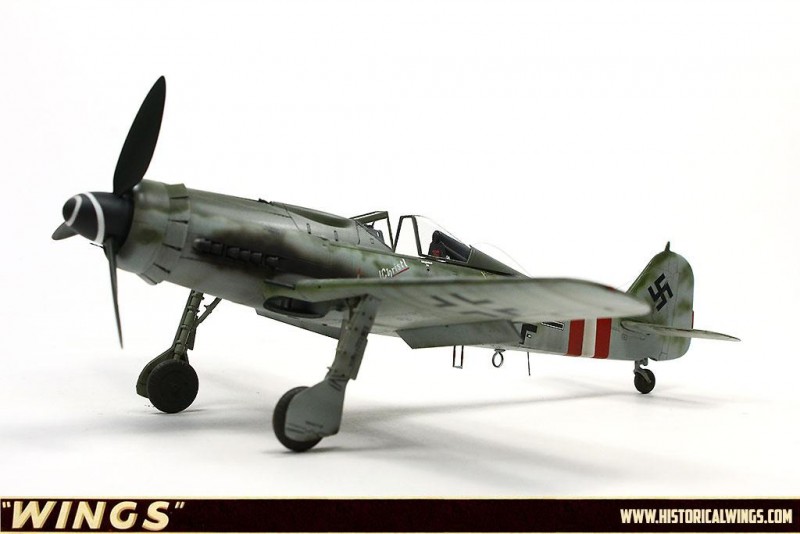 Gerhard “Gerd” Barkhorn (20 March 1919 – 8 January 1983) was the second most successful fighter ace of all time after fellow Luftwaffe pilot Erich Hartmann. Barkhorn joined the Luftwaffe in 1937 and completed his training in 1939.

Barkhorn flew his first combat missions in May 1940, during the Battle of France and then the Battle of Britain without scoring an aerial victory—that is an aerial combat encounter resulting in the destruction of the enemy aircraft. His first victory came in July 1941 and his total rose steadily against Soviet opposition. In March 1944 he was awarded the third highest decoration in the Wehrmacht when he received the Knight’s Cross with Oak Leaves and Swords (Ritterkreuz mit Eichenlaub und Schwertern) for 250 aerial victories. Despite being the second highest scoring pilot in aviation history, Barkhorn was not awarded the Diamonds to his Knight’s Cross with Oak Leaves and Swords after achieving his 300th victory on 5 January 1945.

Barkhorn survived the war and was taken prisoner by the Western Allies in May 1945 and released later that year. After the war Barkhorn joined the Luftwaffe of the Bundeswehr also called colloquially Bundesluftwaffe, serving until 1976. On 6 January 1983, Barkhorn was involved in a car crash with his wife Christl. She died instantly and Gerhard died two days later on 8 January 1983. 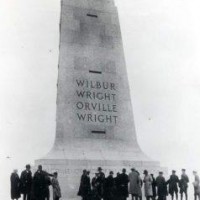 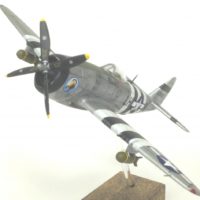 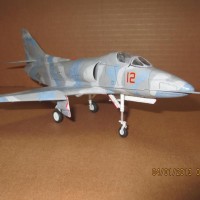