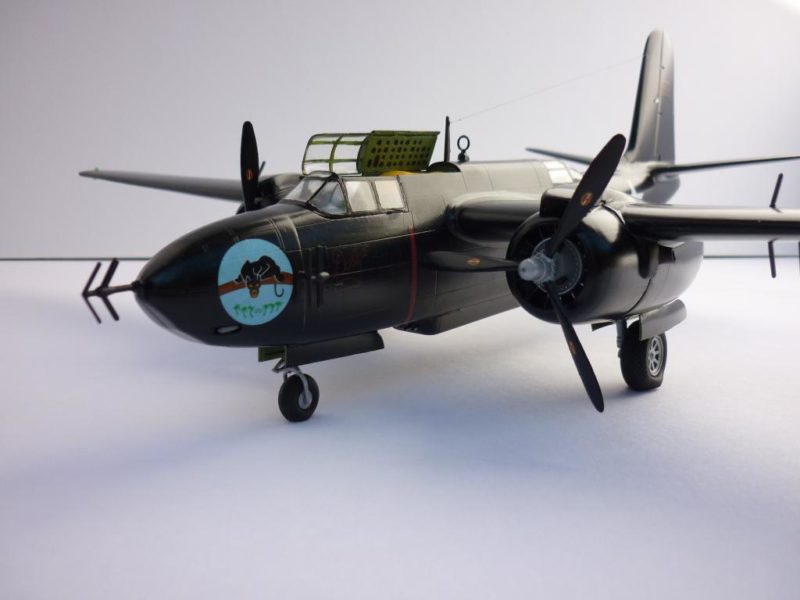 Finally pulled this off the shelf to complete my A-20 series of aircraft. I discovered that working with black is about as difficult as working with NMF. This model represents a P-70 that was with Detachment A, 6th Night Fighter Squadron at Port Moresby, New Guinea in 1943. The P-70 was a stop gap measure to put something in the air in the form of a night fighter before the fielding of the P-61 Black Widow. The P-70 was essentially an A-20A equipped with a British radar in the nose and a 20MM gun pod attached to the belly. Two 50 cal MG's were retained in the nose and were were use to sight the cannons.

The kit went together quite well but has several faults which I attempted to correct. The exhaust stacks are incorrect for an A-20A so I build my own out of aluminum tube. Also use smaller tube to depict the 20MM gun barrels in the gun pack. The radar operator sat in the rear gunner area but the kit has no detail parts depicting his position. Went to the spares box and added a seat, a radar scope from a P-38 Night Lightening and some additional black boxes associated with radars of that time period. Unfortunately the rear canopy glass from the kit is too thick to really see the additional detail of his position. The transmitting antenna in the nose and the azimuth receiving antenna near the cockpit are in the kit, but none are provided for the elevation antennas. Once again the spares box was used, antenna from the old Monogram Mosquito night fighter version, and they were attached to the wings as depicted from a diagram I found on the web.

I used the kit decals, which are rather thick, and they reacted to my semi-gloss final finish even though they had a coat of Future brushed over them. True Detail wheels were added and I used Tamiya semi-gloss black paint from a rattle can. I generally use cans on larger models. Did I mention that black paint isn't easy to work with? Added some Nav lights and nylon thread for antenna and called this one done. The biggest accomplishment of the P-70 was the training of hundreds of pilots and radar operators who would later man the P-61, an aircraft designed specifically for the role of a night fighter. Thanks for looking. 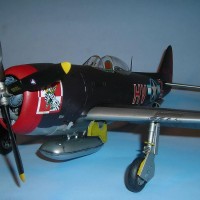 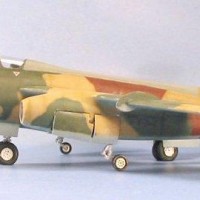 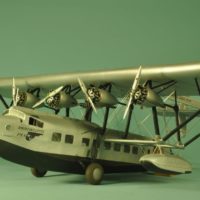 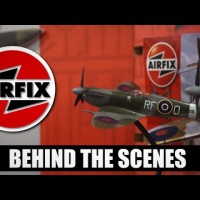