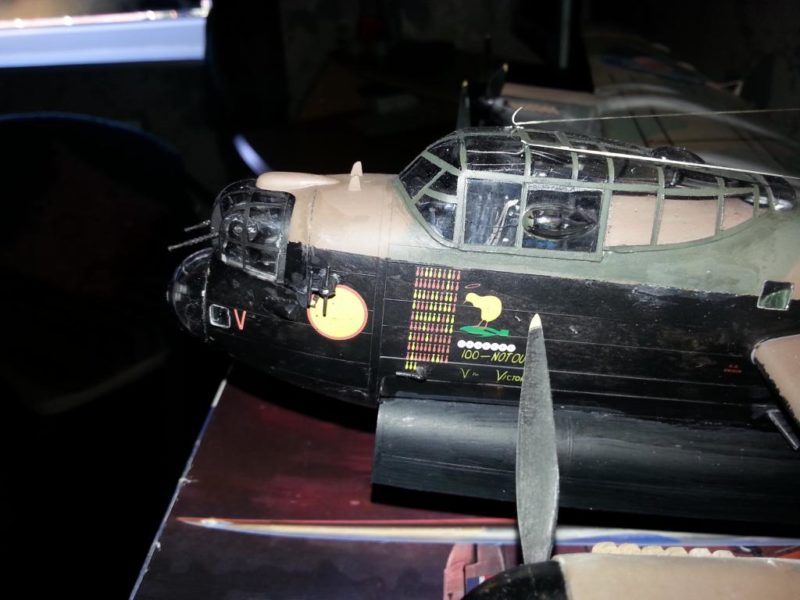 Some pics of my Tamiya 1/48 Lanc tastefully shot against the lurid backdrop of our back-bedroom! - Sorry about that but the finished model is so large it had to go somewhere uncluttered and it was still raining outside.
I scratch-built the internals inside the rear door including the flare shoot constructed from an old 1/32 'modern' F-16CJ Aces II ejector seat! The last 2 pics show the real thing in a real Lanc!
The bombs & 'cookie' were from various sources including the Airfix Mosquito if I remember rightly.
Decals by Xtradecal & Eduard etch thrown around inside the cockpit - all turrets were scratch built internals.
The twin aerial wires were a sod to get stuck on the canopy as you can see from the pics and are actually hanging on by a gnats nether-regions!
I quite like the finished result and I know the bomb-bay is too shallow but hey-ho! It looks like a Lancaster to me... 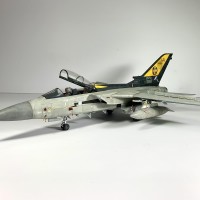 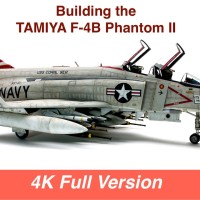 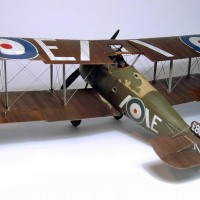 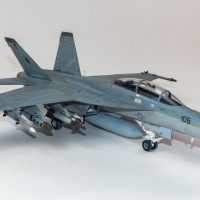