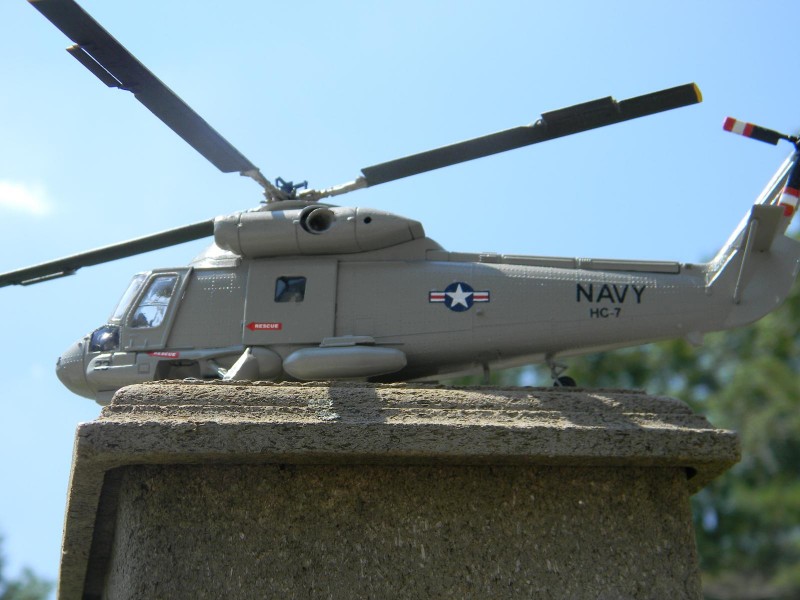 This is the Airfix SH-2 Seasprite backdated to a SAR version used from large deck destroyers off the coast of Vietnam to rescue downed aircrew . Besides leaving off all the ASW gear I added a left main cabin door and window, and enlarged two right cabin windows. Aside from the surgery that I did I think it’s a neat little kit with a lot of detail for it’s time, except for all the rivets… but wait the real thing has all those rivets. Some of these birds were actually armed and armored, some even with a mini chin gun like the Cobra. I included a couple of photos I took during my brief association with the last ASW version the Navy Reserves – SH-2G. I like helos, but I don’t like building them{I didn’t like working on the real ones either] to me their almost as daunting as a resin or vacuform kit. Remember, if the prop stops, you drop! 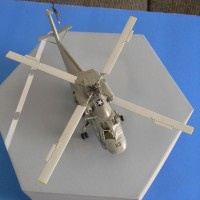 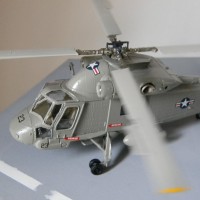 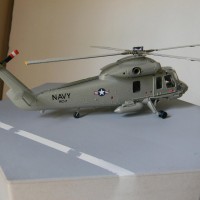 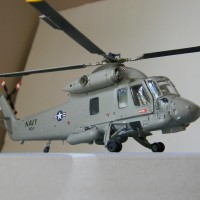 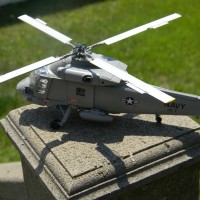 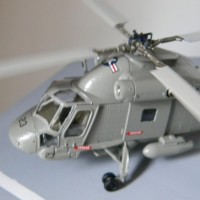 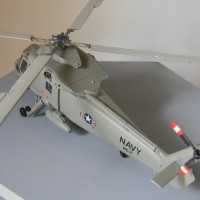 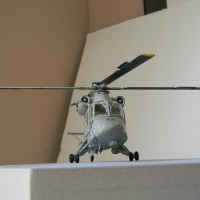 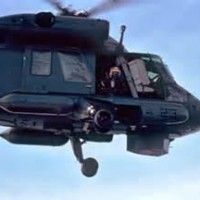 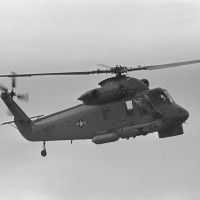 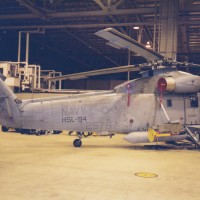 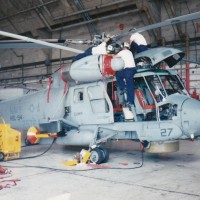 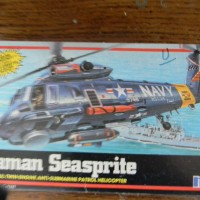 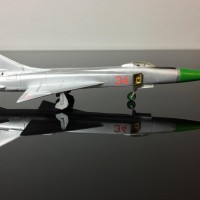 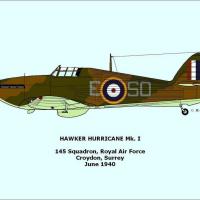 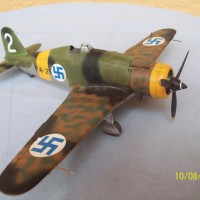 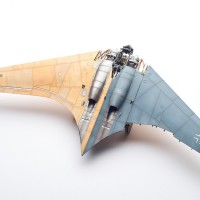