A view of USS New Jersey (the US Navy’s most decorated battleship with 19 Battle Stars) firing all nine 16-inch guns simultaneously on either side simultaneously, 30 December, 1986. 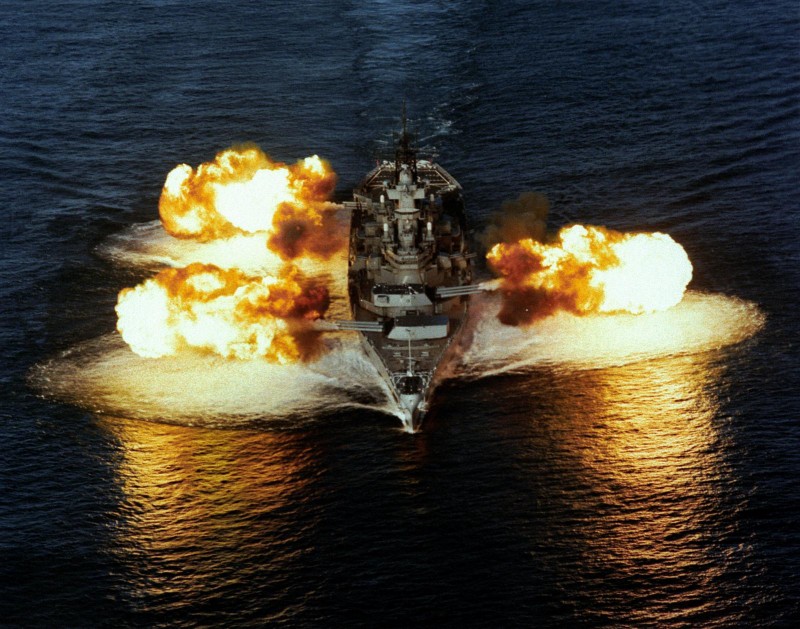 December 30th (1947) saw the first flight of the iconic MiG -15, a wonderful piece of aviation design that prompted the British Chief of Air Staff to say, “Not only is it faster than anything we are building today, but it is already being produced in very large numbers…the Russians, therefore, have achieved a four year lead over British development in respect of the vitally important interceptor fighter”. 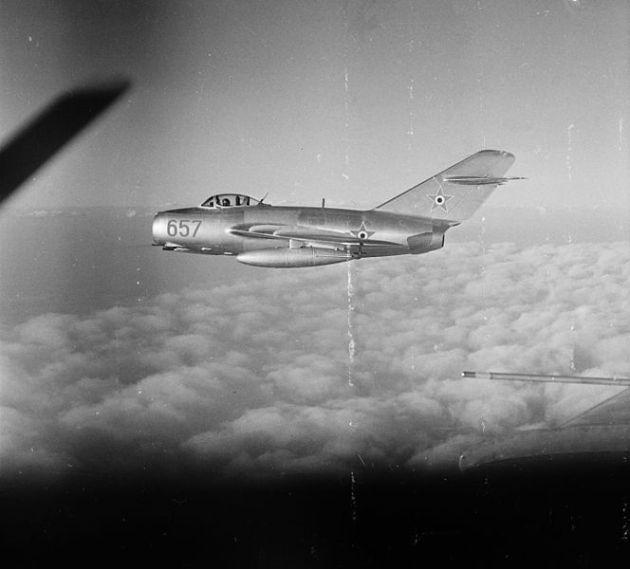 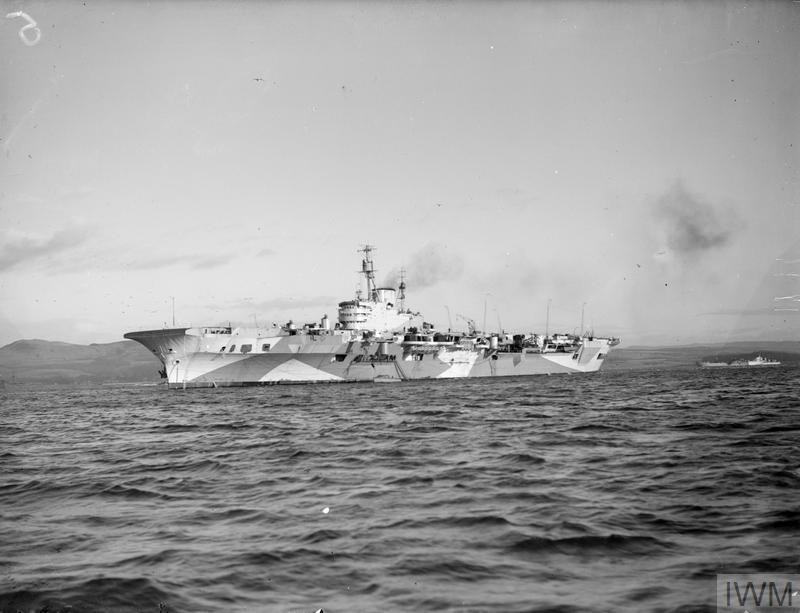 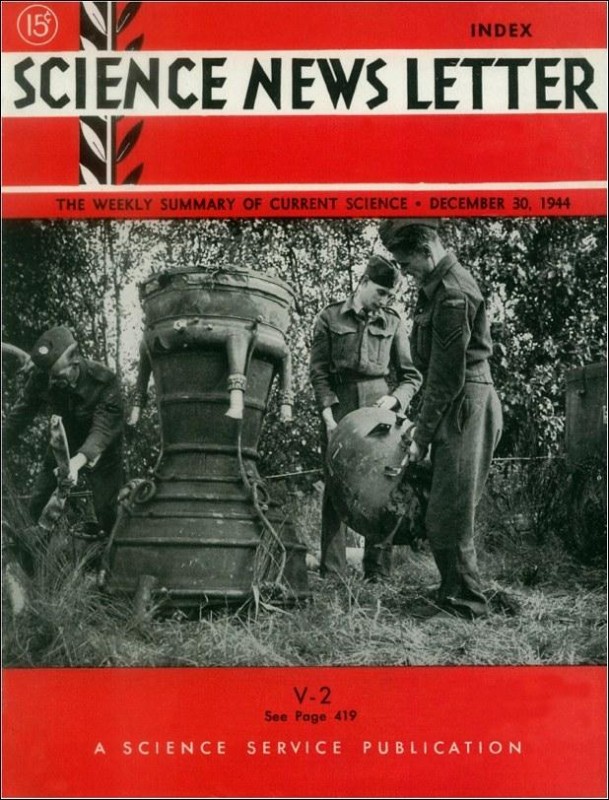 This is an interesting photo. I found it with the caption, “Pilot With A Piglet As A Mascot In Germany On December 30th 1940” – the aircraft is clearly a Ju88, but try as I might, I can’t verify the pilot or date. Any help out there with identifying the shot would be great. 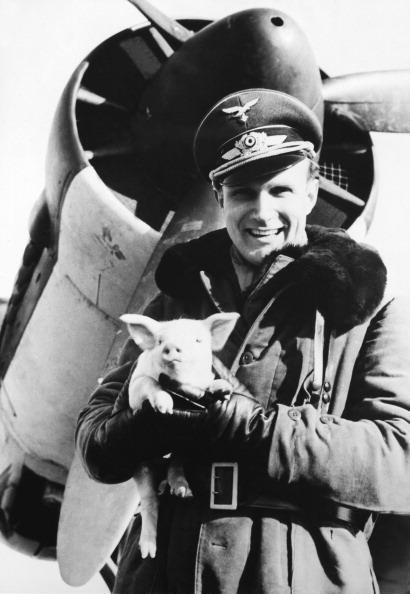 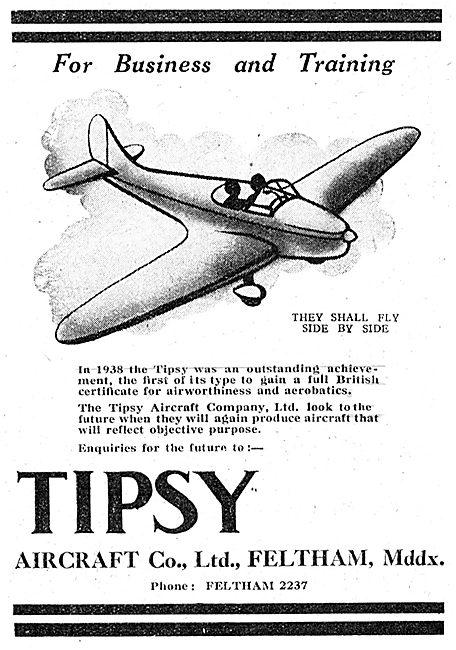 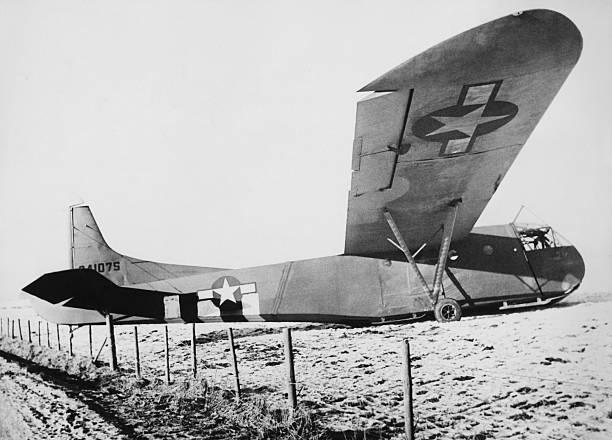 7 responses to On This Day…December 30th 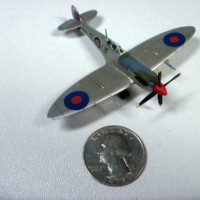 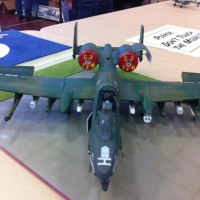 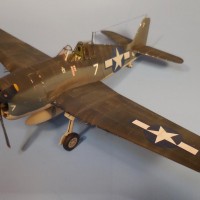