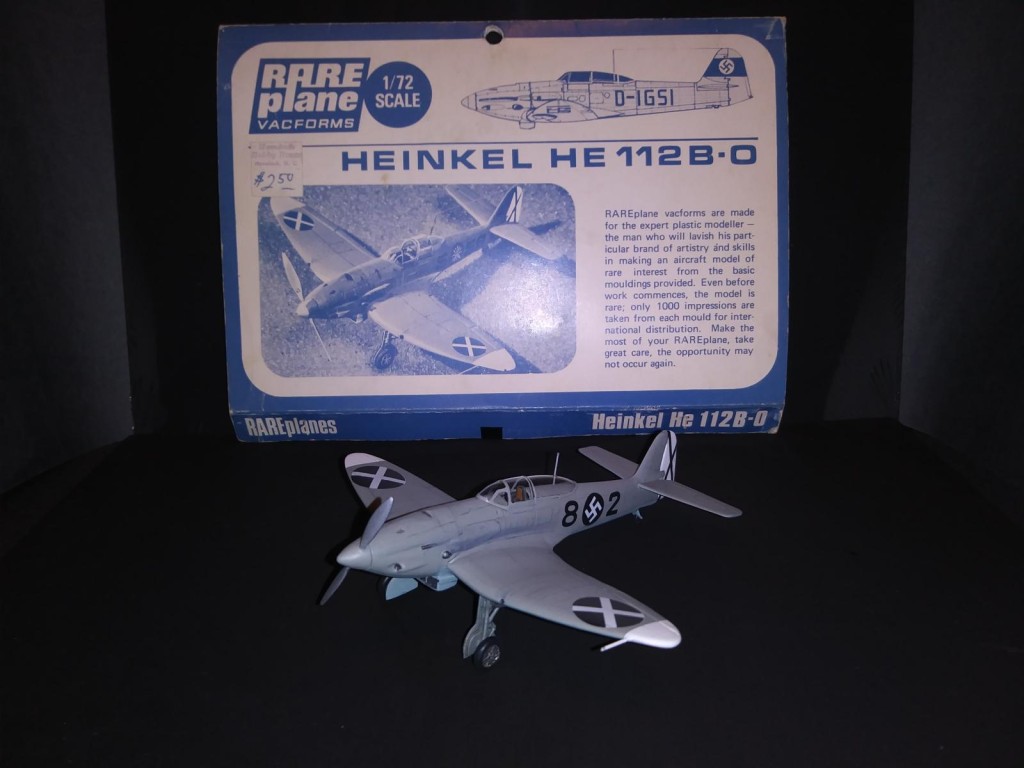 This build was made for a group build called, "in Serving Under Another Flag." and I built Rareplane's I/72 vacuform He-112. This is an early Rareplane kit that was released in 1971. I used the Spanish National markings from the Print Scale decals "Aces of the Legion Condor" part 2. Oberleutnant Harder's plane was the one that I made for this build.

The He-112 was a German pre-WWII design that was tested during the Spanish Civil War. When the war ended most stayed in Spain. On the 3rd of March 1943, a single Spanish He 112 B managed to damage an American Lockheed P-38 Lightning fighter. Spain eventually used its He 112's up until the 1950s.

The Germans used their He-112 but were replaced by Bf-109's. The He-112 were also used by Romania, Hungary and the Japanese Navy had two.

I really enjoyed this build. It may not be perfect, but I am happy with the end results.

The complete build can be viewed here: https://imodeler.com/groups/serving-under-another-flag/forum/topic/rareplane-1-72-heinkel-he-112-spanish-nationalist-air-force/ 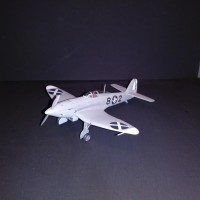 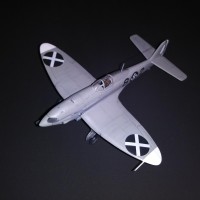 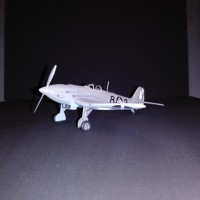 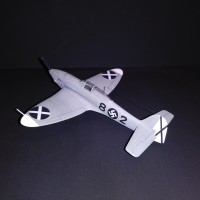 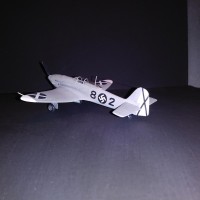 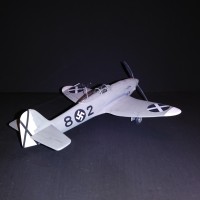 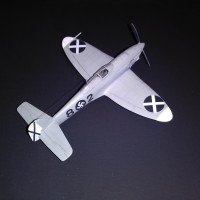 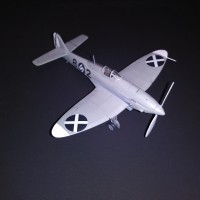 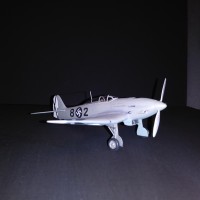 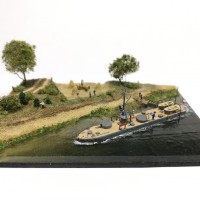 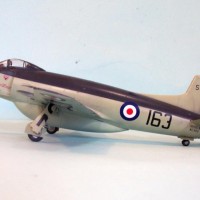 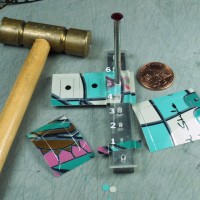 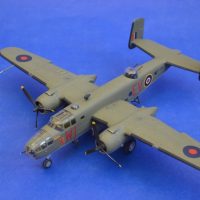