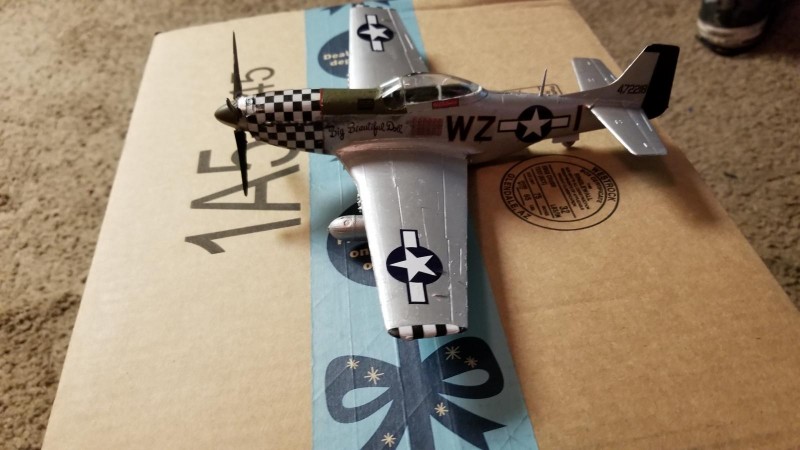 My name is Jordyn Collier. I am new to this site, and I am 15. This P51 D Mustang was flown by Col. John D Landers during the second world war. He was a part of the 84th Fighter Squadron, and he received 36.5 confirmed kills, 14.5 of which were in Aerial Combat. Seeing as this is my first post, I want all of your criticism, good and bad, for later attempts. Hope you’ve enjoyed! 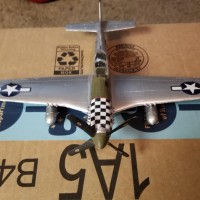 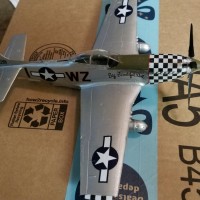 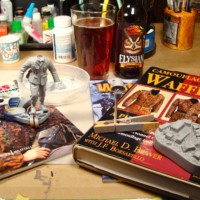 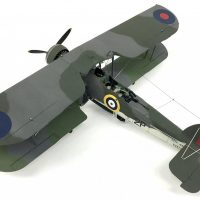 Best End of the Year Gift Ever 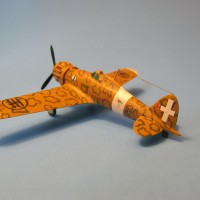 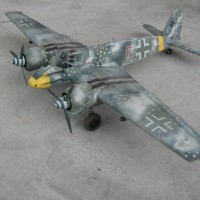