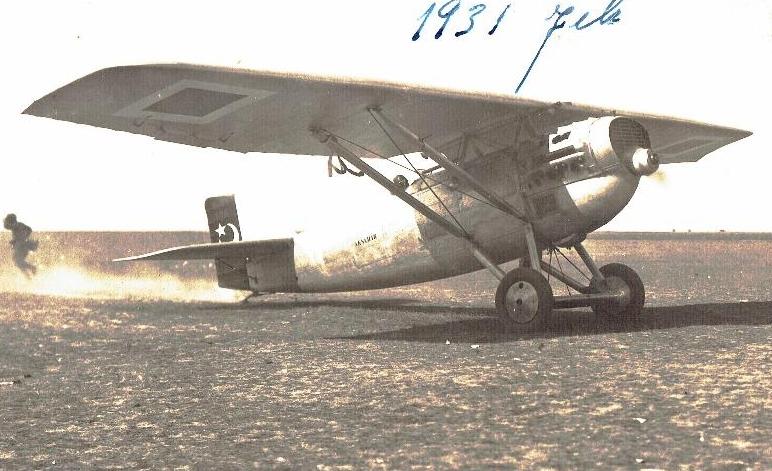 1. The Turkish Nation donated about 300 aircraft to the Turkish Air Force between 1925 and 1935. The donor or the name of the province, county, village was written on the airplane. Dewoitine D.21 C1 donated by Akşehir Town was one of them.

2. In 1926 TuAF organized a competition for the procurement of new fighter planes. Three firms from France and two firms from Germany participated. They were namely as follows:

Rofix and A35 were found insufficient and they were eliminated. The French planes which were composed of 2 of Nieuport Delage 42C, 3 of SPAD 61 and 2 of Dewoitine D21C-1 were bought for further evaluation at the operational units. In 1927 further 10 Dewoitines were purchased. The planes were deployed at the 10th Hunter Co., 41st Hunter Co., and 42nd Hunter Co.. They remained in active duty until 1936 then they were replaced by PZL P-24s.*

3. Unfortunately there’s not much information, high resolution photos or technical drawings of specifically Dewoitine D.21 C1. Due to this situation the first two weeks of the project passed by drawing a relativly reliable plan. The result of this period was a plan which is the starting point for this project which is based on some tiny three dimensional drawings, low resolution photos, RC aeroplane plans and material like this.

4. After that, I tried to decide the construction techniques and materials of each piece. I used high density insulation foam to reveal the overall body form. I made a simple foam cutter to process this material.** I prepared section templates to build the body form in pieces.

5. I used styrene sheets and rods for cockpit, Vickers machine guns, radiator and some other details. I will make the two bladed fixed pitch propeller by using balsa wood. The work is on. Keep in touch for updates… 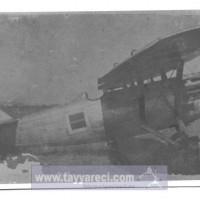 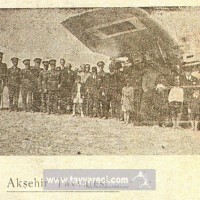 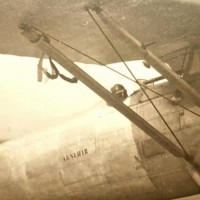 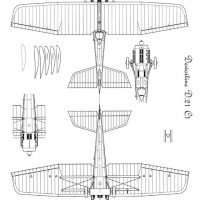 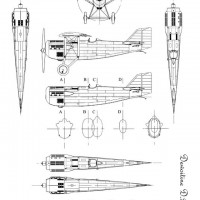 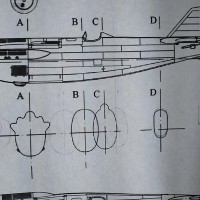 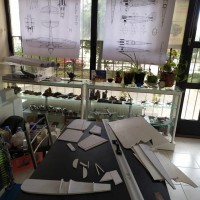 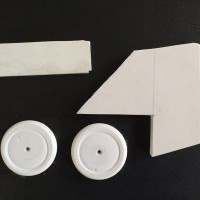 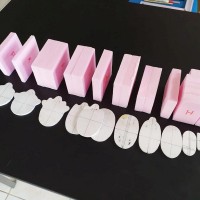 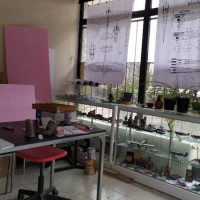 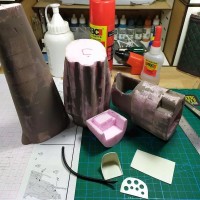 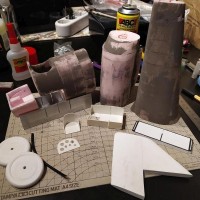 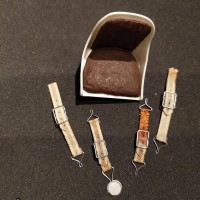 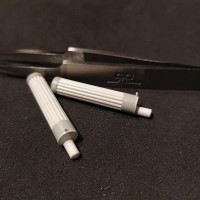 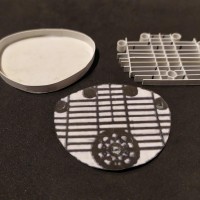 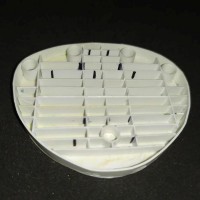 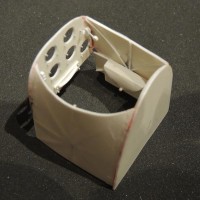 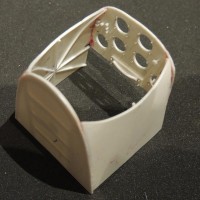 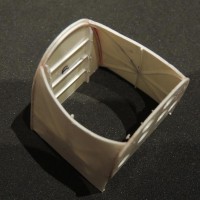 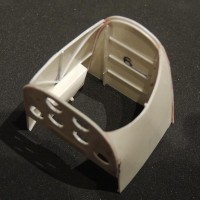 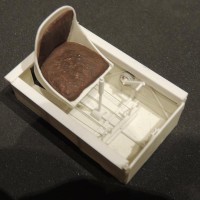 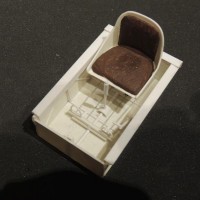 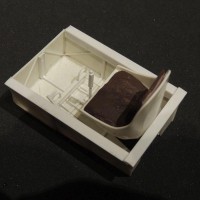 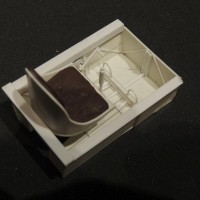 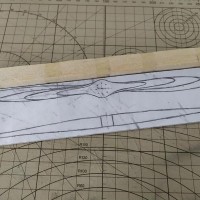 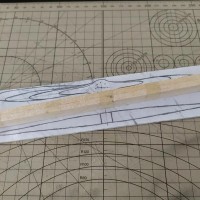 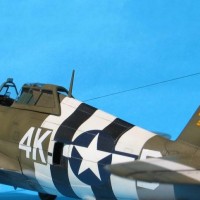 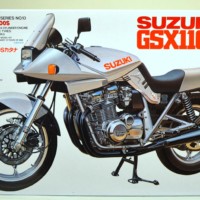 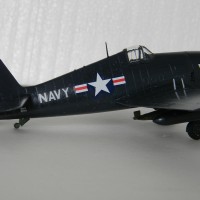