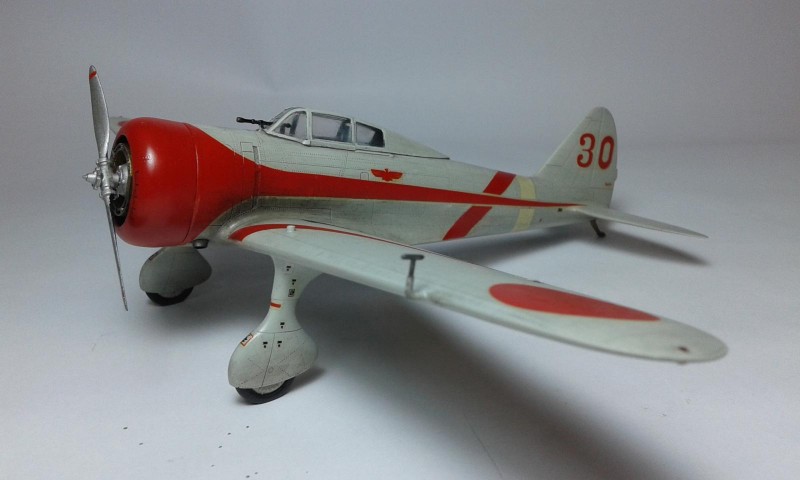 The Nakajima Ki-27 (九七式戦闘機, Kyūnana-shiki sentōki, or Type 97 Fighter) was the main fighter aircraft used by the Imperial Japanese Army Air Force up until 1940. Its Allied nickname was "Nate", although it was called "Abdul" in the "China Burma India" (CBI) theater by many post war sources; Allied Intelligence had reserved that name for the nonexistent Mitsubishi Navy Type 97 fighter, expected to be the successor to the carrier-borne Type 96 (Mitsubishi A5M) with retractable landing gear and an enclosed cockpit.

The Ki-27 made its first flight on 15 October 1936. Although it had a slower top speed and worse climb performance than its competitors, the Army chose the Nakajima design for its outstanding turning ability granted by its remarkably low wing loading. The Army ordered 10 pre-production samples (Ki-27a) for further testing, which featured an enclosed cockpit with sliding canopy and larger wings.

The type was officially accepted into service in 1937 as the Army Type 97 Fighter. In addition to Nakajima, the Ki-27 was also manufactured by Tachikawa Aircraft Company Ltd and Manshukoku Hikoki Seizo KK, with a total of 3,368 built before production ended in 1942.

The Ki-27 was the Imperial Japanese Army Air Force's main fighter until the start of World War II. When placed into combat service over northern China in March 1938, the Ki-27 enjoyed air superiority until the introduction of the faster Soviet-built Polikarpov I-16 fighters by the Chinese.

The Ki-27 was also exported for use with Manchukuo and Thai armed forces, seeing combat with both. In Thai service, Ki-27s reportedly damaged two North American P-51 Mustangs and shot down one Lockheed P-38 Lightning.

I bought this kit some 15 years ago, for a mere 12 euros. It is the ex-Mania kit, with a bonus "initial release" resin wheels. The kit itself is excellent and went together rather well. No negative comments whatsoever.

I did "30" plane of the 84th Flight Company Squadron, Guangdong 1939. I used the kit decals that were 32 years old, but behaved themselves with Mr Mark Softer's help. I was really lucky to discover two excellent quality B/W pics of the exact plane I was modeling, which of course proved heavenly helpful (isn't life wonderful?)

I did some blackwash, engine staining, minimal chippinghere and there and wheels and uderside dirtying.

So here is my little cutie.

If you wish to see the building sequence, you can find it here: https://imodeler.com/groups/the-empire-of-japan-1919-1946/forum/topic/nakajima-ki-27-nate-hasegawa-1-48 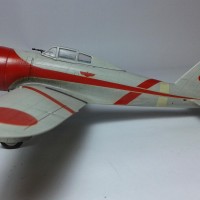 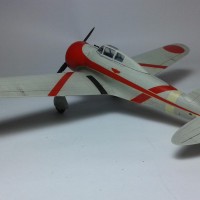 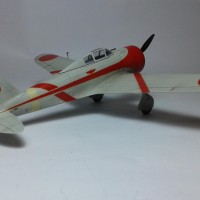 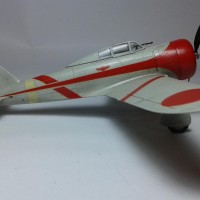 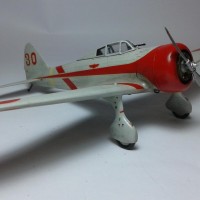 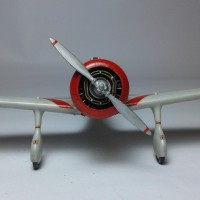 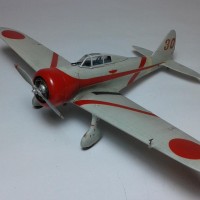 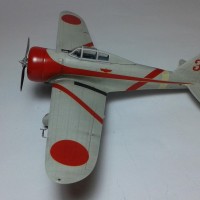 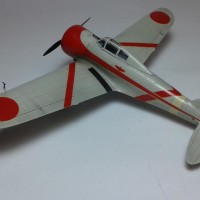 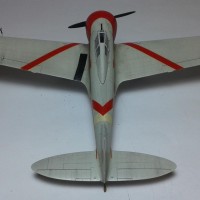 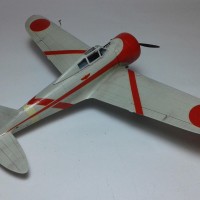 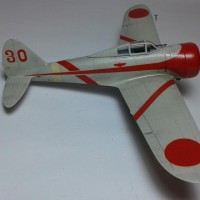 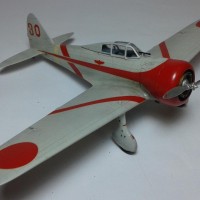 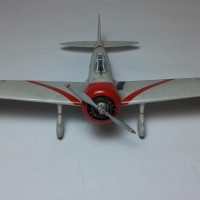 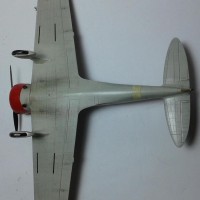 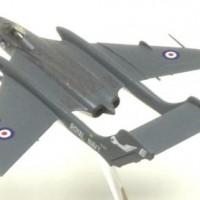 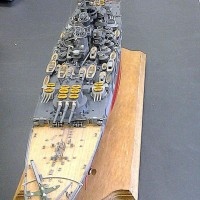 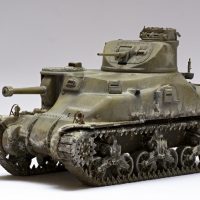 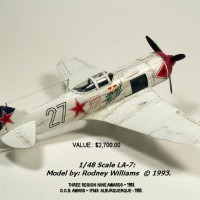