About a year ago I added a 1:32 TBF Avenger to my stash thinking it would be something I worked on in the long dark days of winter. It’s a huge carrier-based bird and I wanted to build one. Then the virus & quarantine hit and my wife said, “have you seen this video of Chuck dancing?” Now, I’m not a social media guy so the obvious answer was…”No, what is it?” So she sent me the Link.

I had just finished my first COVID-19 build (B-25) and was looking for something to fill the hours before the weather got nice. And light bulb! Ok Matt, build a TBF that Chuck flew to honor his service.

ENS Charles “Chuck” Franzke is my sister-in-law’s father-in-law. I know that’s a mouthful, but he’s my brother-in-law’s father. I’ve met Chuck a couple of times at family reunions but it’s been about a decade since I last spoke with him. So I reached out to my sister-in-law to see if I could speak with him about the TBF/TMB Avengers he flew during his time on the USS Saginaw Bay (CVE-82) and flew as part of both squadron VC-78 & VC-88. I wanted to get the markings correct, and any other tidbits he could pass on.

Chuck was very gracious when we spoke. When I say we, it was Chuck, Bev (his wife) and myself, as his hearing is not great and Bev helps answer some questions since she is well-versed in Chuck’s military history. They are both a lot of fun and act like people in their 70s vs. 90s. 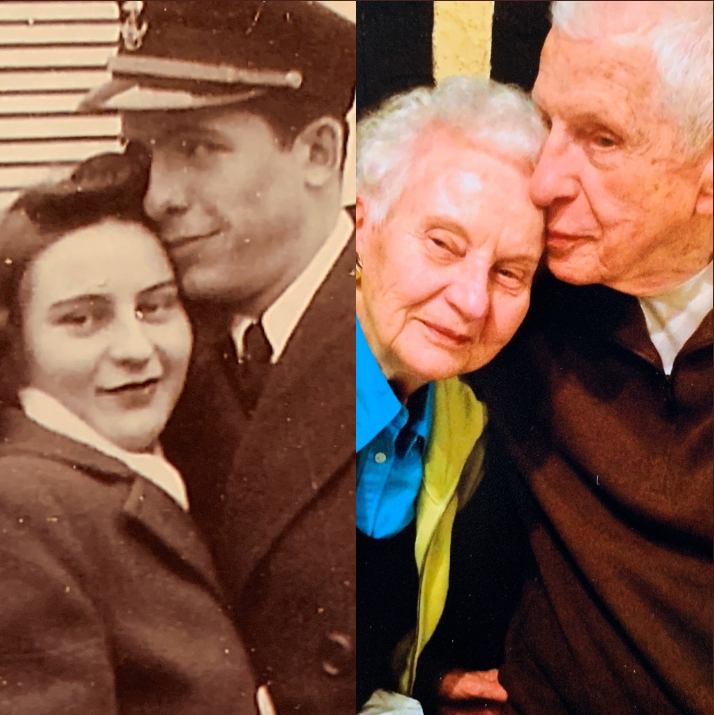 Chuck & Bev during the war and today

While he couldn’t remember exactly the markings on the planes (“Matt, I’m 97, I don’t remember those details!”), he did share with me that his flying was mostly about keeping shipping lanes open and safe. They didn’t have specific planes like some of the ground-based Army Air Corp pilots. They flew whatever was ready and waiting on the deck. Chuck has spent a great deal of time in his retirement working with the Stars and Stripes Honor Flight organization flying veterans to memorials, and on Memorial Day 2019 got the opportunity to take a ride in a restored Avenger. 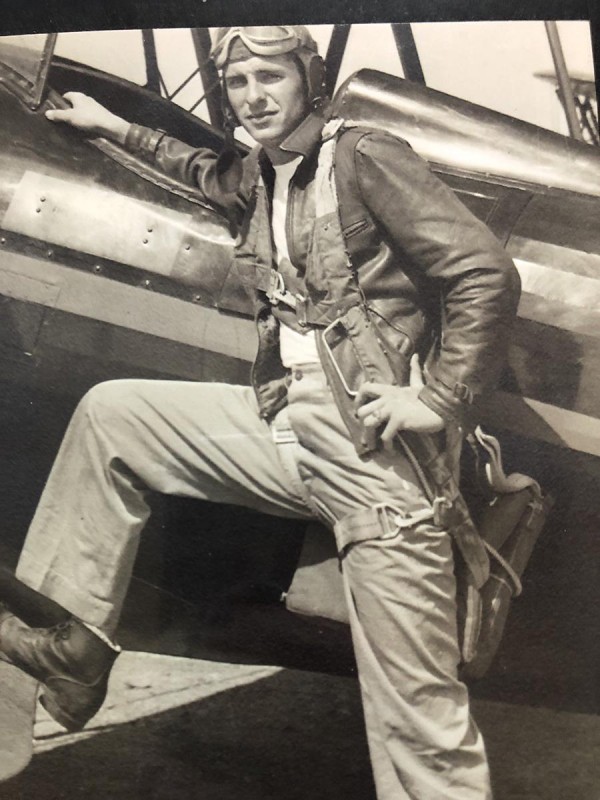 If interested, here’s a great oral history by Chuck recorded in 2013.

I wasn’t able to find any photos for reference of VC-78, but did find some for VC-88 along with a deck operations video showing the double lightning bolt tail markings, so I opted to build this TBF/TBM with the early 1945 markings. This is a real good kit, but I wish two things: 1. The wings wouldn’t sag so much when they are in the flying position without glueing them in place. I glued mine solid in the flight position even though they were never in position on the deck. If you watch the YouTube video, the pilots folded them as soon as they hit the deck. 2. That annoying attachment struggle of the antenna mast. Of all the things that they skimped on, that could have been thought through better. Mine has a bit of a slant to it, but so it goes. Other than that there’s not much to elaborate on the build that hasn’t been covered many times before. This one’s for you, Chuck, and all the flyers out there. Keep building friends. 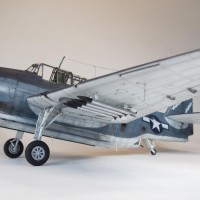 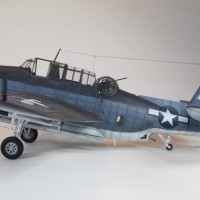 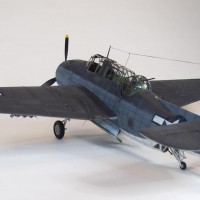 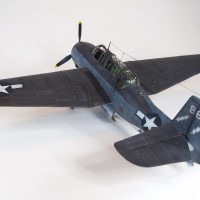 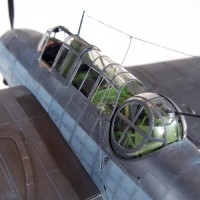 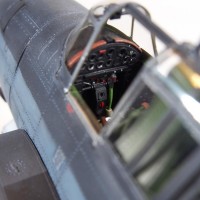 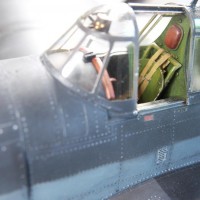 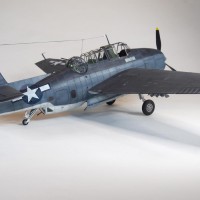 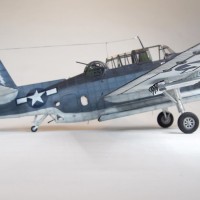 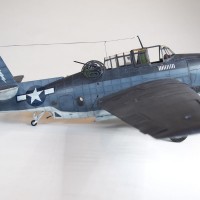 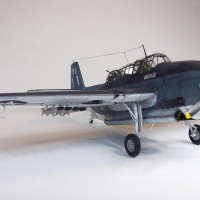 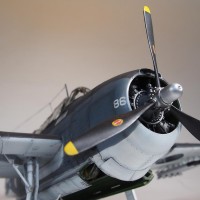 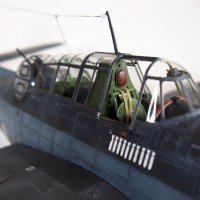 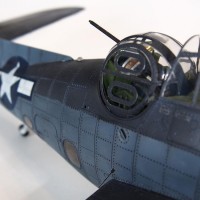 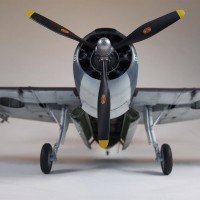 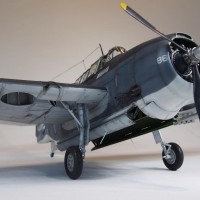 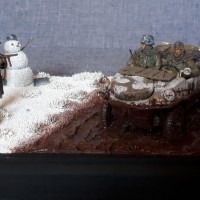 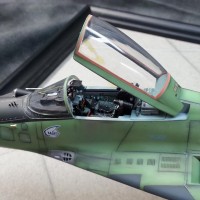 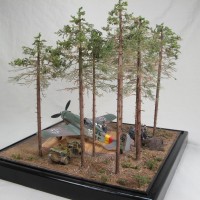 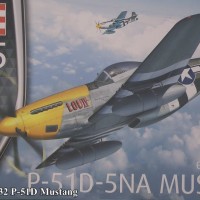