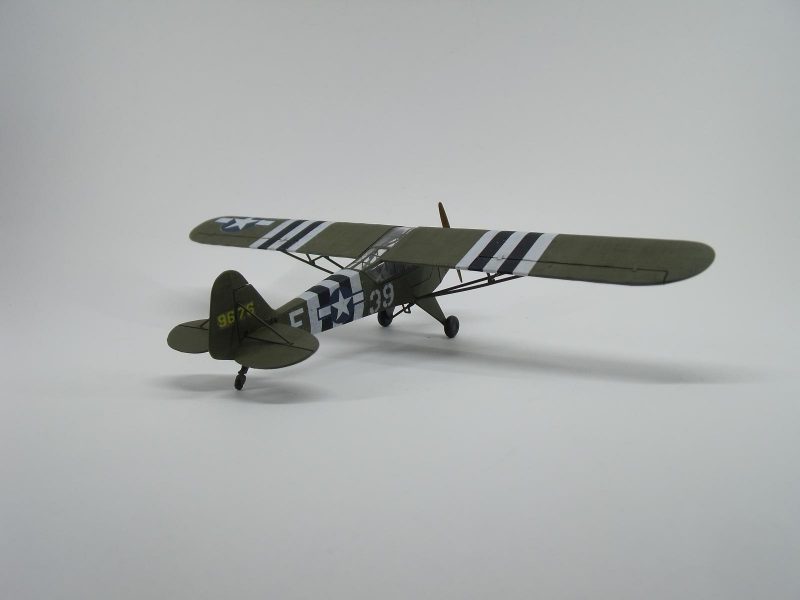 I bring you a recently completed model that took neither much time, nor much effort, but which has produced a cool little airplane.

To begin, I bought this kit after seeing one in person at a local airshow last month. The airshow (or fly-in) is held yearly at a local airport and museum, that is the WACO Airfield and Museum. Because I live so close, its always exhilarating to see what will fly over my house each year. Anyhow, this little cub prominently caught my attention after I walked out onto my patio early one the morning to find that it was circling directly above me! The plane was painted up with OD/Grey, complete with invasion stripes... how cool, I thought! Fortunately, the plane stuck around the rest of the weekend and I was able to catch some shots of it on the ground. Another one was a Stearman, which made numerous low passes over my house the following day.. The Stearman was much faster and sounded better than most planes flying that weekend... perhaps I will build up my Revell kit soon.. 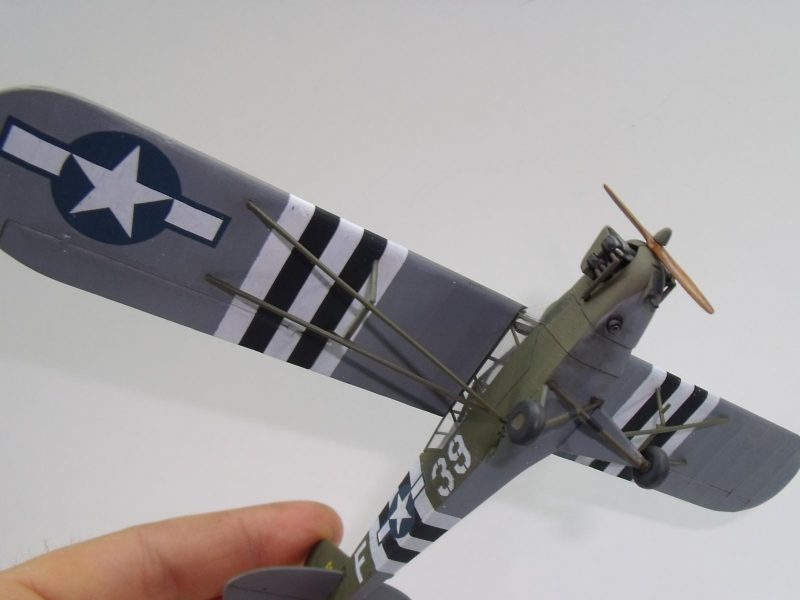 Anyhow, the Směr kit is not a new one, with original release marked from 1987. My boxing seems newer than that, so perhaps Směr has maintained production. The kit can readily be found for a very reasonably low price, still packed new.

With that said, the price of the kit is low due to the simplicity of the airframe, and the fact that the kit engineering is not wholly modern standard (as you'd expect from a kit from the 1980's). Despite this, the kit offers an a fabric texture to most surfaces (fuselage top and bottom are smooth, likely due to mold release restrictions), and a nice representation of the expanded glass greenhouse found on the L4, which primarily sets it apart from its GA sister, the Piper J-3. Other kits on the market do not make this distinction, thus this was my kit of choice.

Overall, with a low part count, soft details, and usable decals, I decided to make this a quick Out of Box build, and not get too caught on the details. So far as detail is concerned, the window frames are blocky and out of scale, as are the support members for the wings, among other things. I decided however, to use them just as they were.

I did add some detail to the interior, reasoning that it would be highly visible. I limited this to added bosses for throttle and such to the side panels, foot boards, rudder pedals, and a few support structures that were visible at the front and backs of the cockpit. Lastly (and most prominently noticeable) I made belts from Tamiya tape. 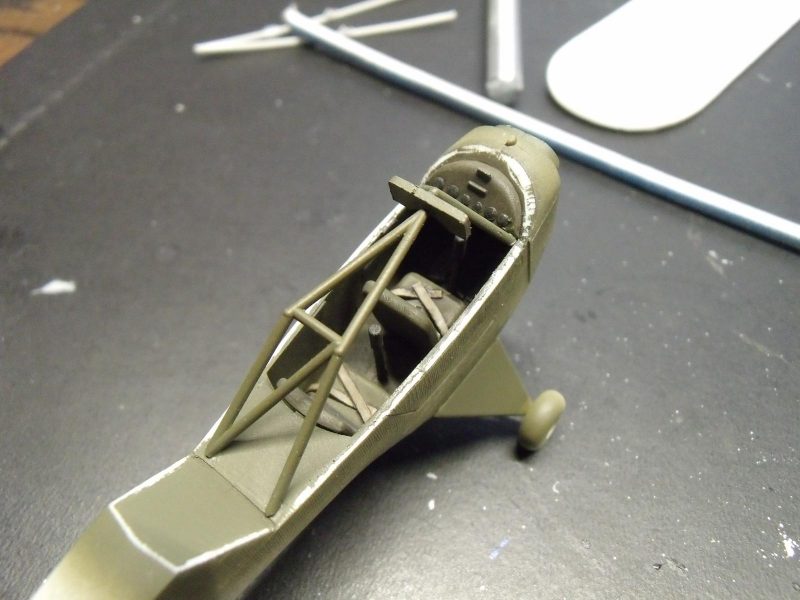 The kit decals were pretty thin, as you can still see on some of the white decals. There is some silvering mainly due to me not having gloss coated, and by air trapped in many of the crevices of the fabric texture. To try to forgo this issue, I used Vallejo Decal Fix thinned with water, applied under the decals. MicroSol was used to help decals conform.

Lastly, the wooden prop was done using a MM Wood basecoat, then using one layer of thinned burnt umber oil, applied with a brush. This is my first such attempt, and I am blown away by how easy this method was, and the impact of the produced results. 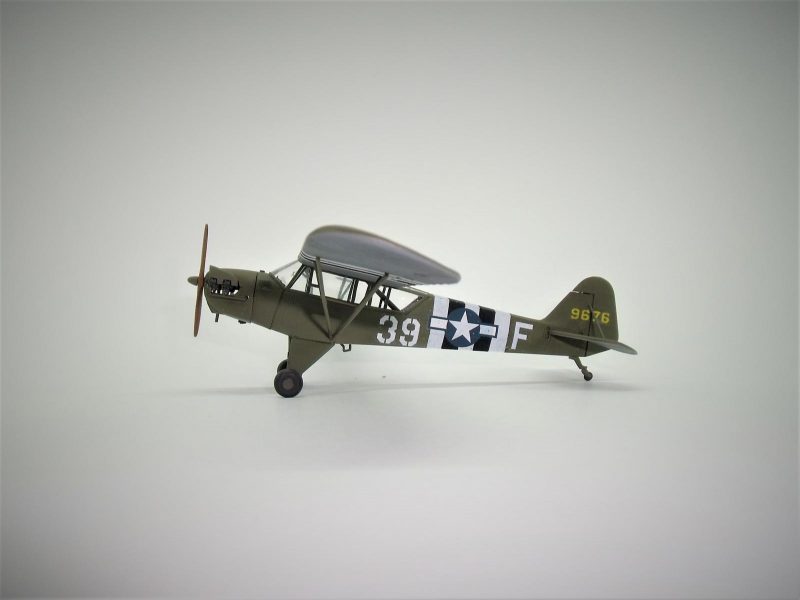 I wanted to do a "Rosie the Rocketeer" plane, but justifying the decal $$ on a kit like this was hard to do.. That's all I'll say for now.. I hope you enjoy! 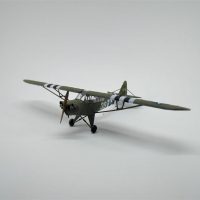 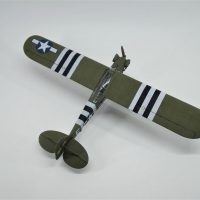 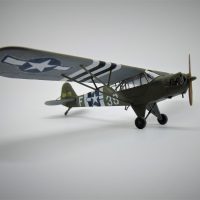 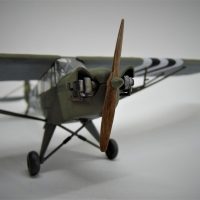 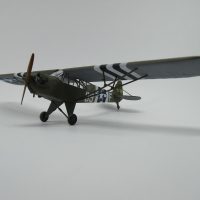 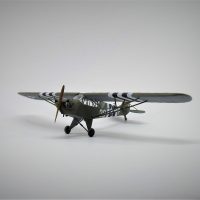 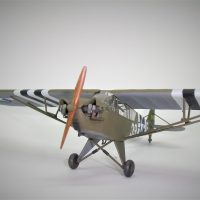 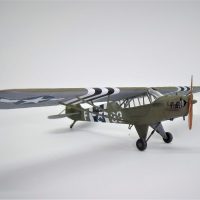 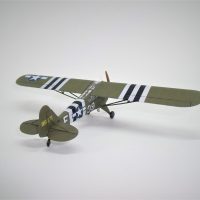 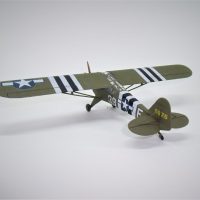 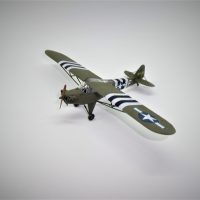 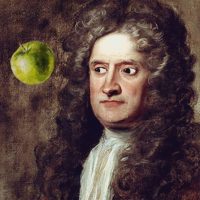 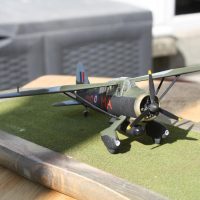 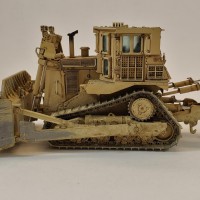