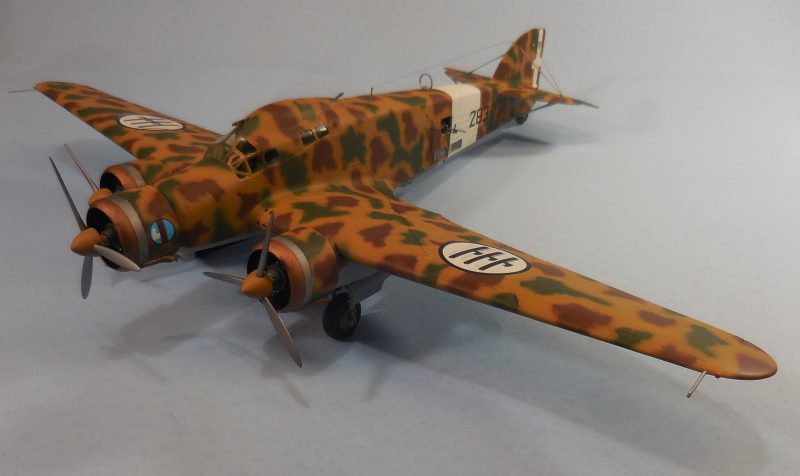 This model was a build in the making of about four, maybe five years. One of those builds that was really intriguing at first, but was a constant interest loser for the rest of the time. I'd pick it up now and again, play around with her, and put her back on the "Shelf of Doom".

Why, you ask? Right to the point, the kit stinks. Probably one of the worst model kits I've built, which is why I kept putting it down time and time again.

I finally got my German up, and decided to finish her once and for all. I redid the upper tail supports with pieces of wire and stretched sprue, (The kit parts are wrong), The decals sucked, things were out of shape, the kit is just terrible. Fit was so-so, and it need a lot of filler to fix things. Definitely designed by the alleged Trumpeter 'B' team. I would not recommend this one to anyone'

I used custom mixings of Tamiya acrylics and free handed the camouflage pattern. True Details resin wheels, stretched sprue antenna. If I ever decide to build a second one, I may take a shot at the Classic Airframes kit. At least that kit is a more accurate representation of the real aircraft. That being said, I am finally calling this one finished, but she's a real “Four Footer” to be sure! Maybe five...

Markings are for a machine assigned to the 283rd Squadriglia, 130th Gruppo, from Italy, July 1942. 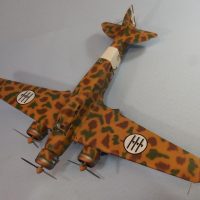 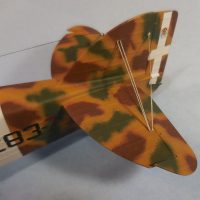 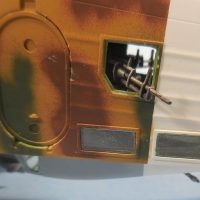 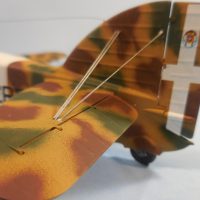 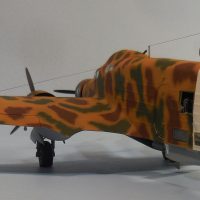 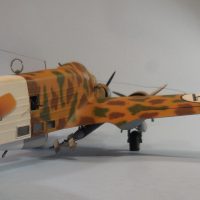 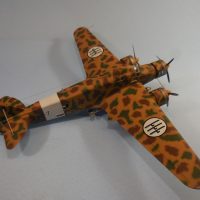 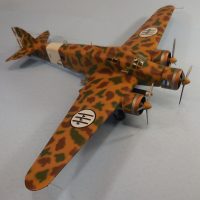 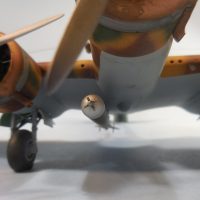 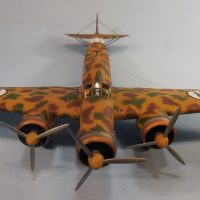 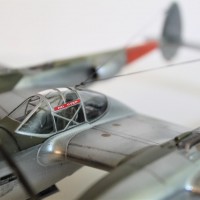 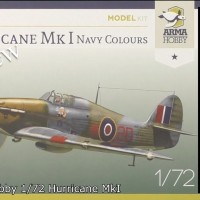 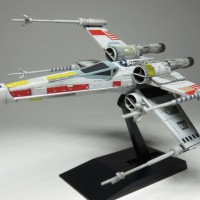 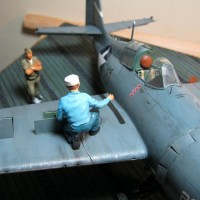