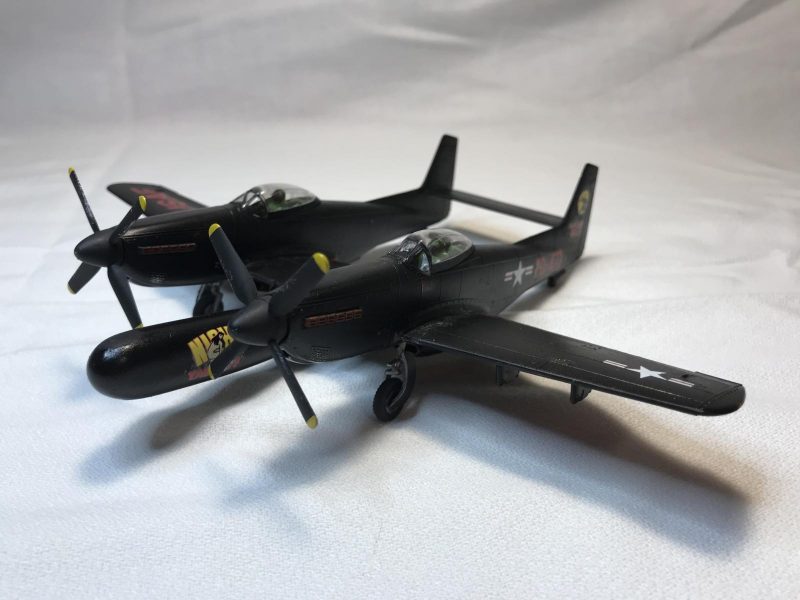 2020 was an odd one for me. After 33 years, my airline job succumbed to the virus and I decided to retire rather than wait it out or take a furlough / layoff and risk losing my benefits. I second guessed that decision for quite a while, but in the end it turned out to be the right one and all is well. It did give me some time to actually do quite a bit of modeling this year, both plastic and RC.

For Louis Gardner's Korean War build I did three models - a Monogram F-82G night fighter in 1/72, a Monongram F9F-5 Panther, and an old Hawk F2H Banshee, the latter two in 1/48. Louis also inspired a Tamiya 1/48 Ki-84 Hayate for the Japan group build. I then went rogue and did the Hobby Boss 1/48 IAR-80 just because I liked the airplane.

On the RC side, I was able to get into the beta build for the brand new Legend Hobby 86 inch A-1 Skyraider early in the year, which then led to the one pictured once the production kits came out. A good friend built the model, and then asked me to find a neat subject and do the paint and markings. The result is here, and the distributor liked it so much that he's using the model as the box artwork for that version of the airplane. I built two 86 inch Zeros, both of which are flying, and a 72 inch Beech Staggerwing, which will be flying soon.

The next to last pic is a teaser for what's coming, and there's other stuff in the works as well. The car is my first "build" of 2021, a Lego Technics ZR-1 Corvette, finished early this morning. While that might bring a chuckle to some, putting those nearly 600 pieces together was a blast, and the engineering in this thing is amazing to see and watch in action. Doing the car was just way too much fun and almost zero stress, which was just what I needed to start the new year! 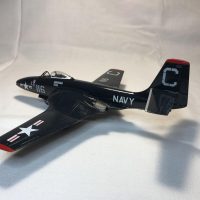 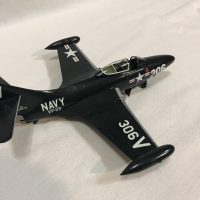 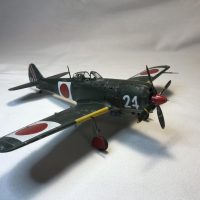 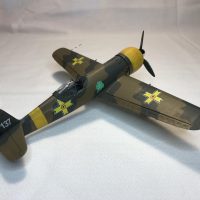 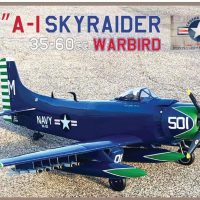 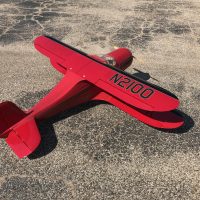 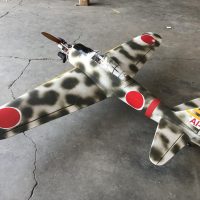 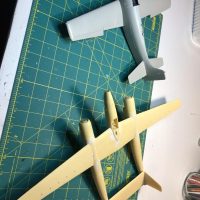 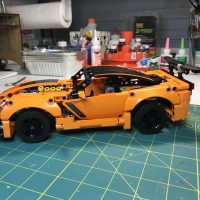 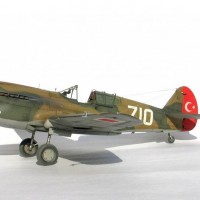 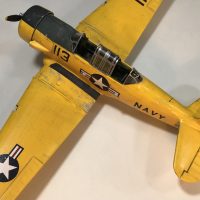 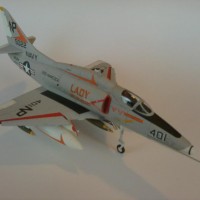 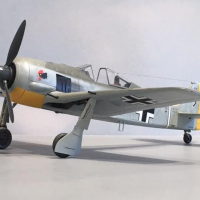