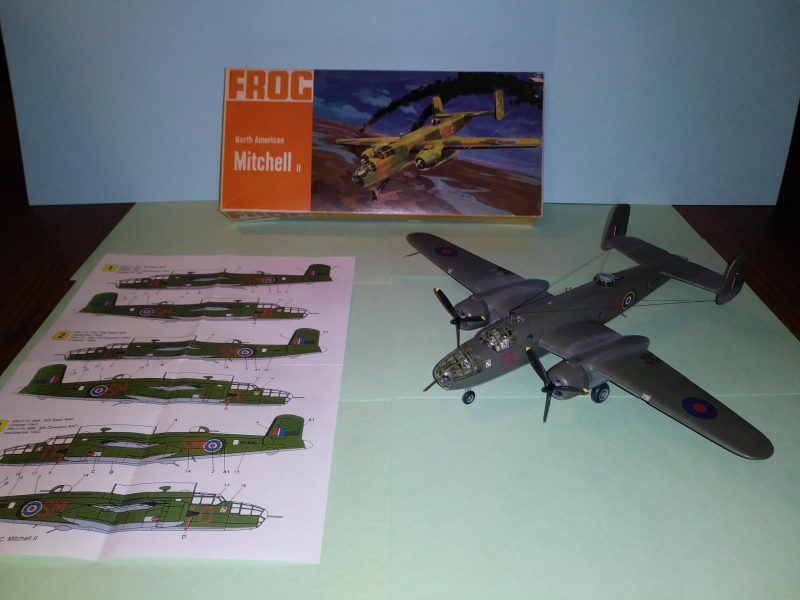 This is my second build after my 30 years of not building a kit. It is a 1/72 FROG B-25D Mitchell. This boxing dates back from 1965-1966. Now to be honest, this is one kit I've been wanting to build since I first saw it back in the mid to late 70's. The cockpit and bombardier area are all scratched built, I reworked the cowlings and both carburetor inlets, vertical stab and rudder needed their area to be increased and reworked the nose gear. The final week became more damage control but it turned out fine. The main thing was to enjoy the build and that it did! 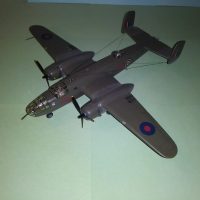 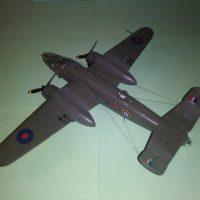 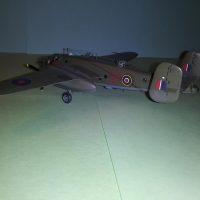 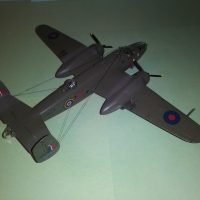 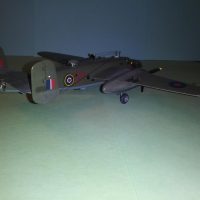 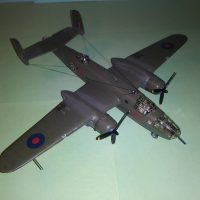 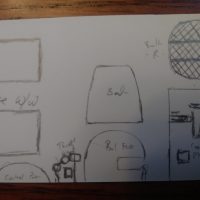 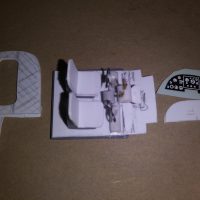 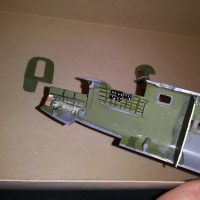 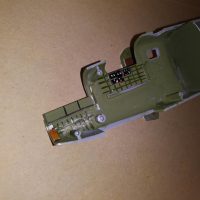 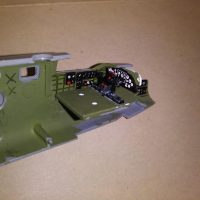 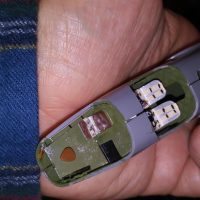 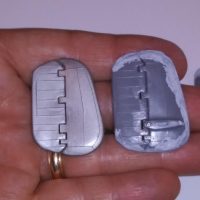 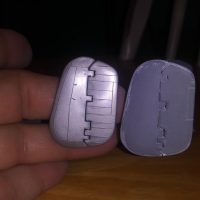 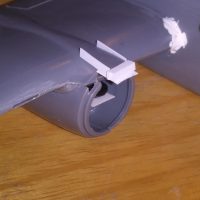 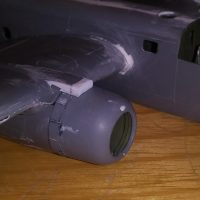 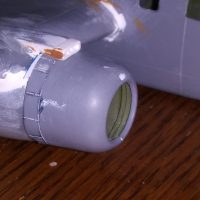 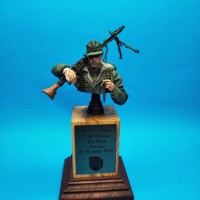 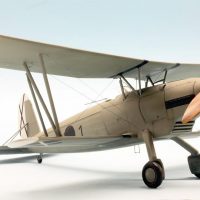 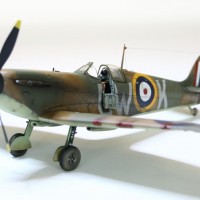 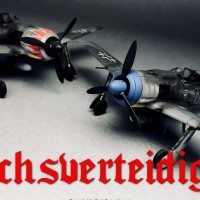