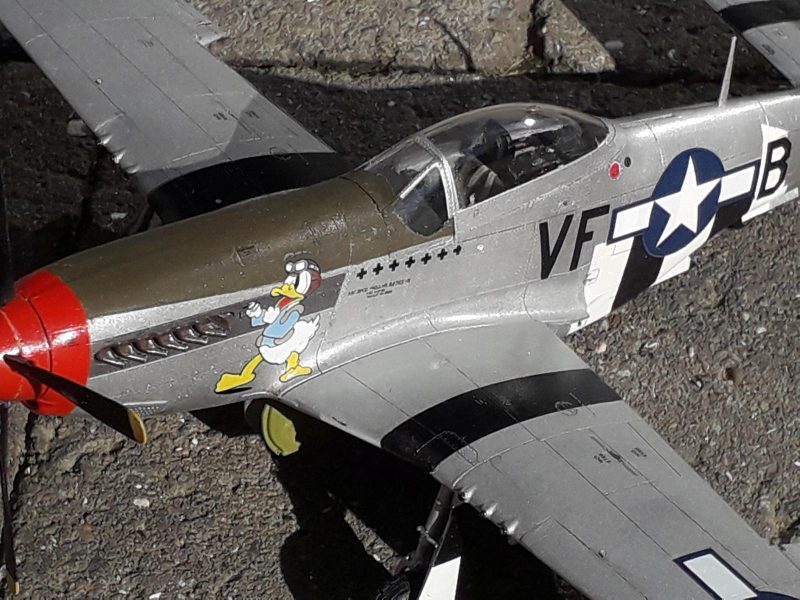 Today was a sunny day, so I decided to take few pictures of my ‘old’ models. The model is the Royal Class Mustang from Eduard on 1/48 scale. I build this model out from the box.
This plane was flown by Captain Donald R. Emerson (who named his ship by his first name) who crashed and KIA on the Christmas day of 1944. He was 21 yo.
The Eduard kit was not a piece of cake to build, but still I am glad of the result. The major difficulties encountered were the canopy which could not fit in the closed position and the decals which I found very thins which needed .
Hope you enjoy! 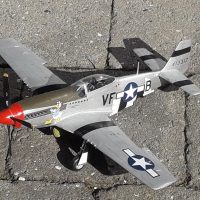 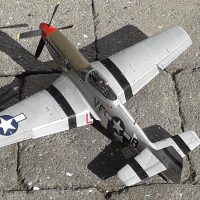 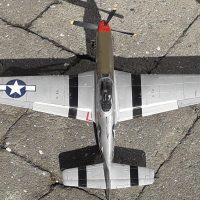 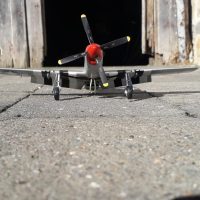 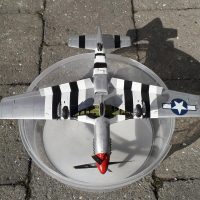 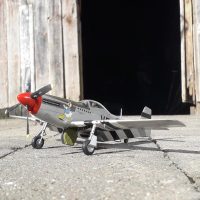 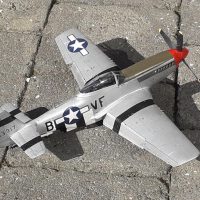 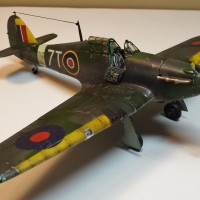 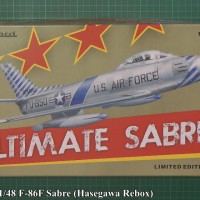 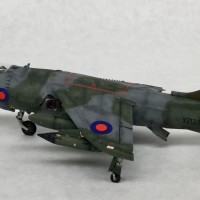