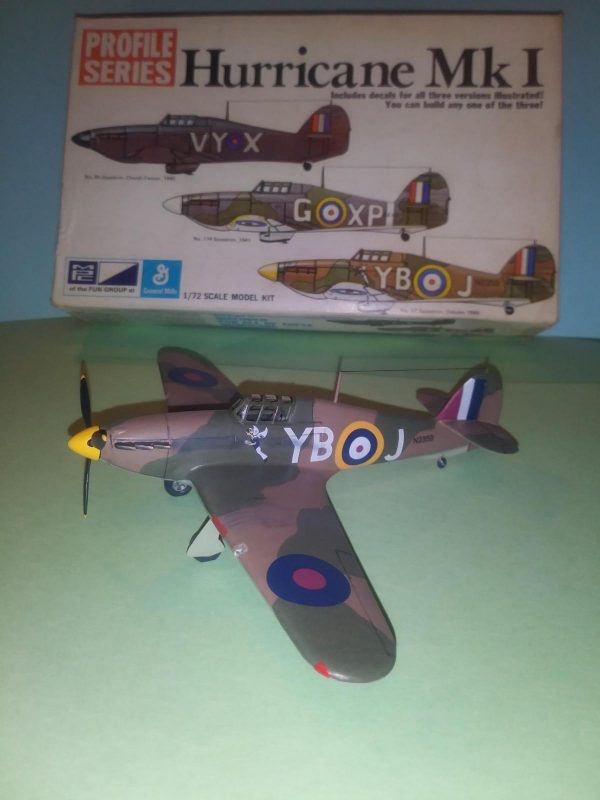 Since my return back into this hobby last year, I basically just want to build the old kits that I had a chance to build back in the 60's to 70's. I really do not mind if it does not look perfect but I do like to see if the older kits can be improved some. So last year when I was looking for something to keep the wheels rolling on my builds I chose this kit, MPC's Hawker Hurricane Mk. I.

This kit is actually the very old Airfix Hurricane Mk. IV.RP that was first released in 1957 but boxed by MPC in 1971 as a Mk. I. I've always wanted to build this kit again but it stayed in my stash for many years just waiting. This was my first Hurricane that I made back in 1973, I have build the later Airfix, Matchbox and Heller releases but never went back to this kit until last year. I decided to make the same version that I made back in 1973, a Mk. 1 with the codes (YB*J) and do some improvements but not get too carried away on the build. I ended up doing a bit more than what I really wanted to do but in the end I am happy with it. It will never win any big contest but that was not my goal. I just wanted to make it, have some fun with it and that goal was truly met!

The following are the upgrades done on this build: Used Palva's resin De Havilland propeller, CMK resin Hurricane replacement wheels (these needed to be filed down, they were too big) and exhaust stacks, scratch built the cockpit, radiator, carburetor inlet, enclosed the wheel wells, build up the main landing gear doors, added landing lights, the wing to body area needed to be trimmed down to a more correct shape and sanded off all of the rivets, raised lines and scribed some lines.

So here I present MPC's Hawker Hurricane Mk. I, I hope you guys like. 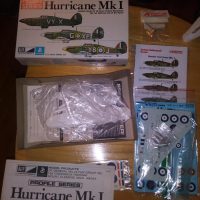 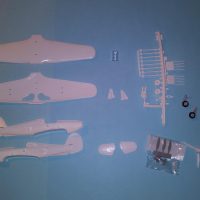 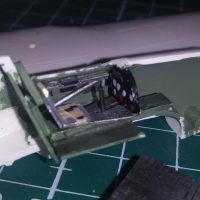 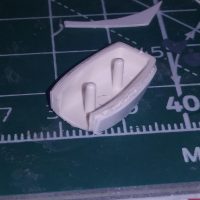 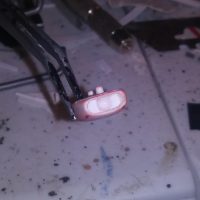 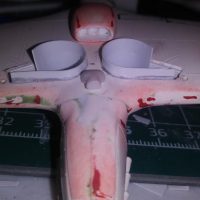 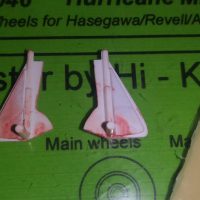 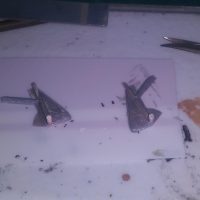 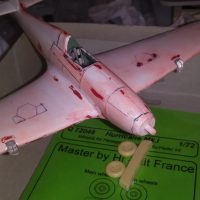 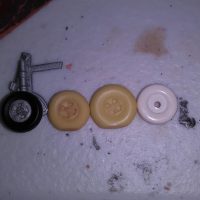 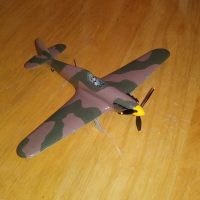 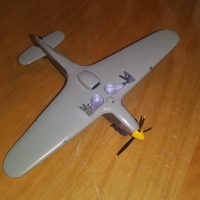 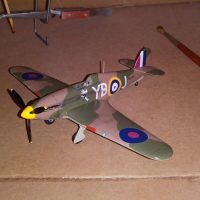 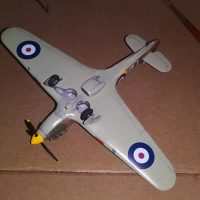 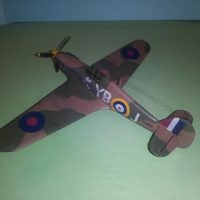 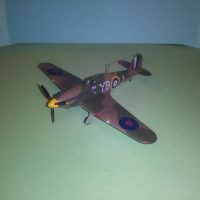 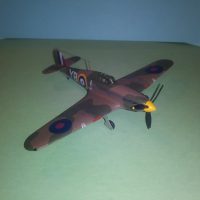 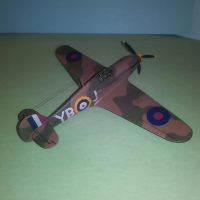 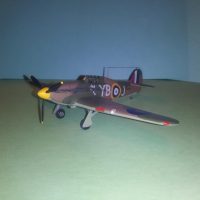 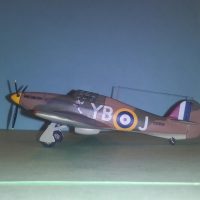 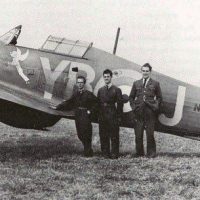 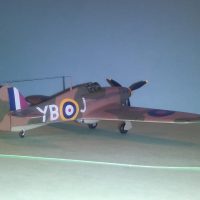 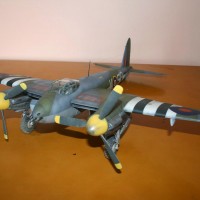 100 years of the RAF in miniature 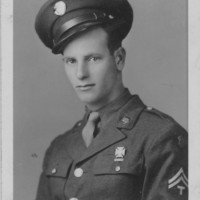 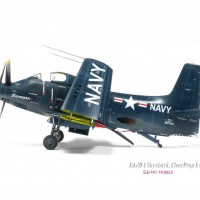 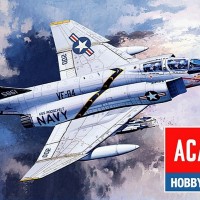