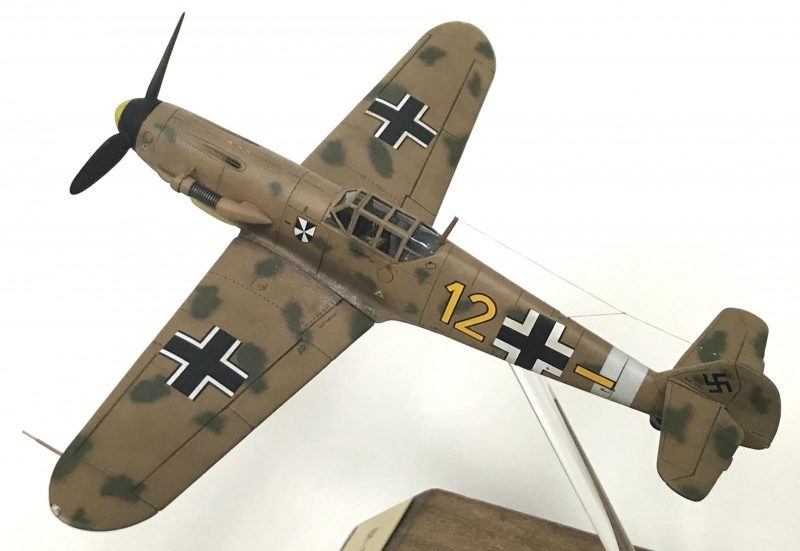 This was an old bagged Frog kit. I sanded it smooth and scribbed new panel lines and a few rivet lines. There were actually no nose gun troughs, so I had to drill and ream those out.

Used some Albion Alloy aluminum tubing for gun barrels, and made a scribing template out of sheet styrene to etch the panel line around them.

Drilled the exhausts. Sanded off the nose intakes (looked like G model intakes), and added the intake and vent on the starboard side of the nose.

Drilled the usual handling hole at the real of the fuselage. Did just a bit of work in the cockpit (rear deck, IP) to make it a tad more realistic.

I opened the rear of the chin intake and created the intake door from styrene, as well as added some copper mesh to the front of the intake (though it ended up positioned too far forward). Created the wing-tip lights out of clear sprue.

I also create the tropical filter intake cover out of a section of sprue and added the cover supports with wire. The aerial mast was from the spares box - kit part was broken. I also added the nose cannon with some drilled styrene rod.

Used decals from an old set of Eagle Strike decals I had in the stash called Augsburg Flyers 109 F. I also (as usual) added a pilot.

As you probably know by now, I like polishing up these old kits with a little elbow grease and TLC! 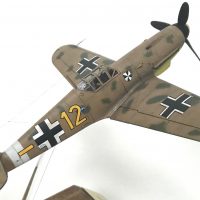 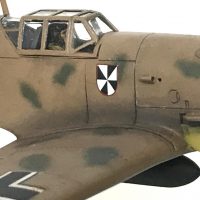 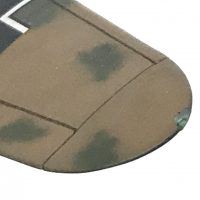 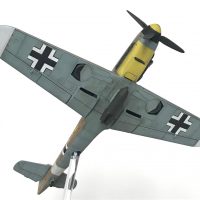 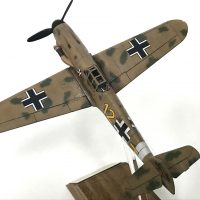 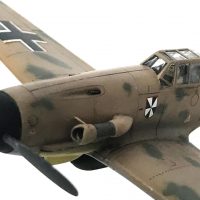 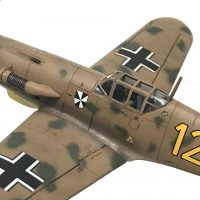 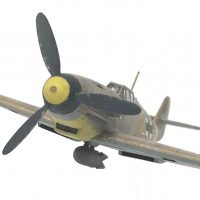 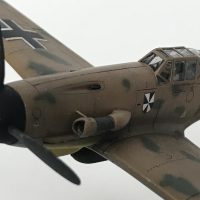 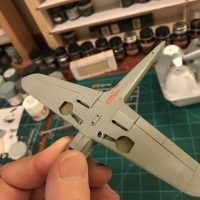 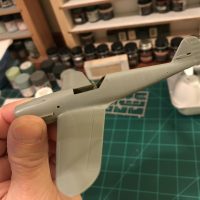 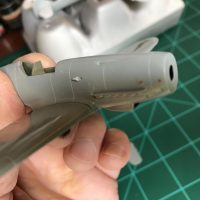 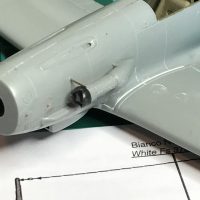 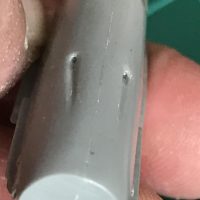 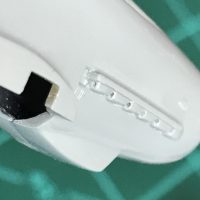 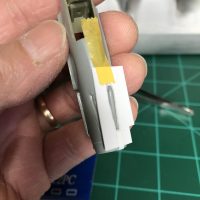 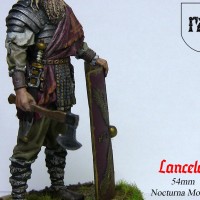 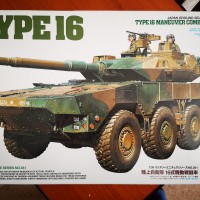 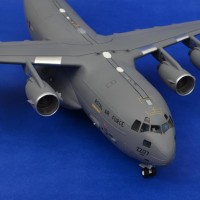 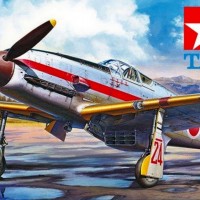