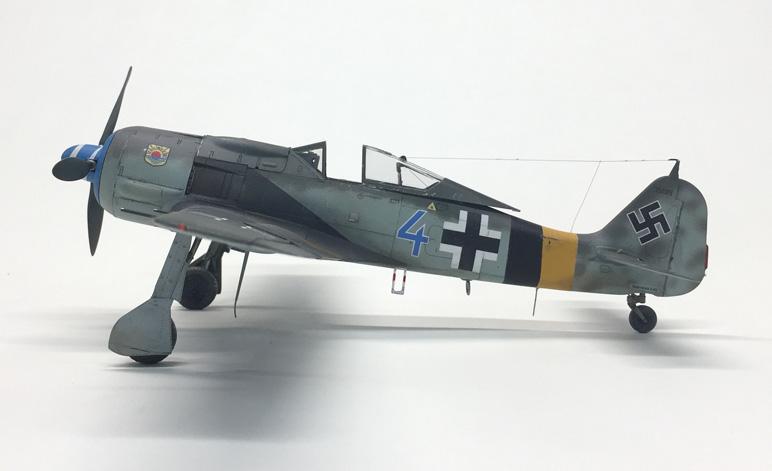 I can’t say enough good things about this kit and how much I enjoyed building it. Eduard has really raised the bar with their latest Fw 190 series. But I decided not to use Eduard’s color reference profiles and instead followed those illustrated by Richard J. Caruana featured in Richard Frank’s excellent “The Focke-Wulf –Fw 190”, Second Edition from Valiant Wings Publishing.

However, I botched the initial cameo on the wings and had to redo it, which was a bit of a setback. (Thanks @tcinla!) Other than that flub, “Blue 4” was an easy build. Everything is OOB except for the resin wheels from Eduard Brassin. I used a mix of acrylics by Tamiya, Vallejo and Model Master with a final spray of Alclad II Klear Kote lacquer. I had no issue with Eduard’s decals either.

This is a terrific, well fitting kit and I encourage you all to try one. Now I’ve got to get going on Eduard’s Fw 190A-4 light fighter that’s sitting on my shelf.

You can read my complete “Blue 4” Würger build here over at the current ongoing iModeler Luftwaffe group build. 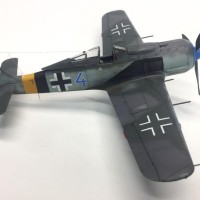 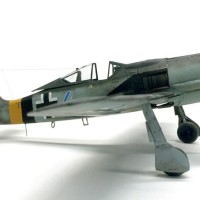 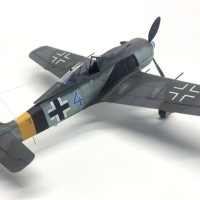 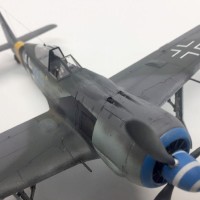 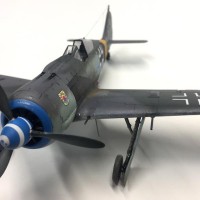 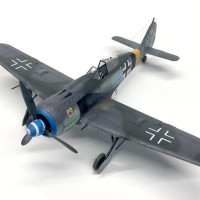 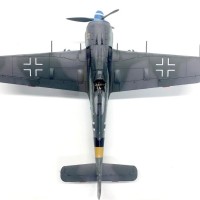 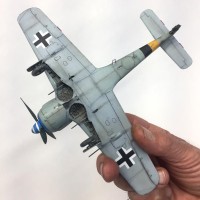 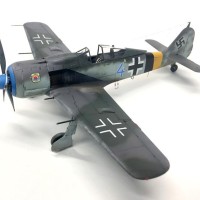 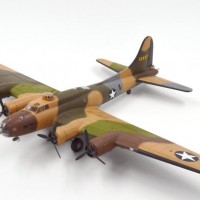 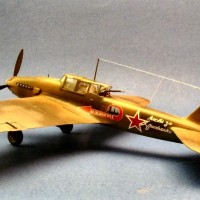 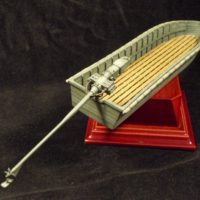 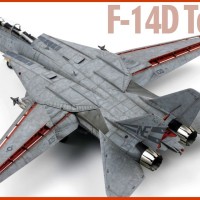