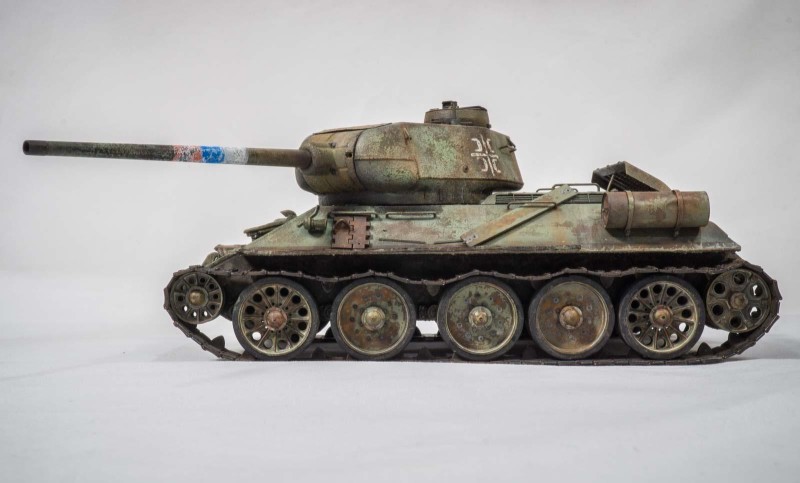 Hello y’all, I’m back after a looong hiatus.

In these strange times things are happening that apparently escaped from a bad movie script; if one had woken up from 2-years hibernation, he’d probably struggle to recognize the planet. Oh yes, and I built a model of a tank! I know, weirdness never stops!

It’s the T-34, made as a part of the WhatsApp group modeling challenge between few friends.

It all started quite innocently, as I wanted to build something very rusty and try out some of the techniques everyone raves about, but would never get to apply on an airplane. It was supposed to be a generic abandoned T-34 without much reference in time and space, but then I started finding many images of these tanks used in the wars during the break-up of a country I was born in - Yugoslavia. So it gradually evolved towards a machine you see here. One does not usually associate a WWII tank with modern warfare, but this old weapon was indeed used in the 90-ies and in large numbers.

This is still a speculative vehicle, but deeply rooted in the actual appearance of such tanks in many period photos. It represents an abandoned Serbian armor, slowly rotting away somewhere in the warring Balkan hills.

It was quite a explorative project for me and I especially enjoyed the weathering and distressing aspect of it. I can imagine few more of these mud dwellers reaching surface of the workbench… 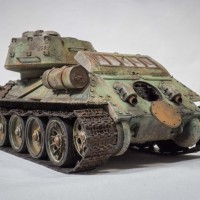 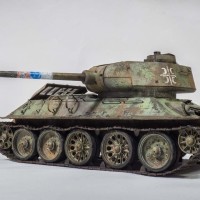 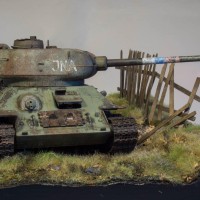 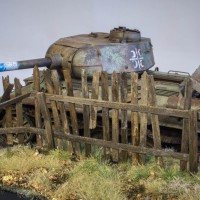 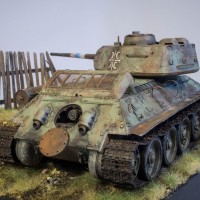 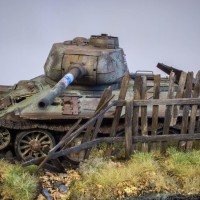 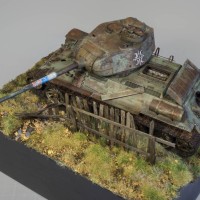 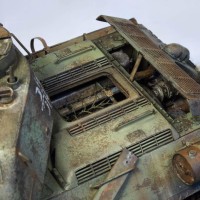 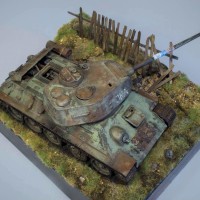 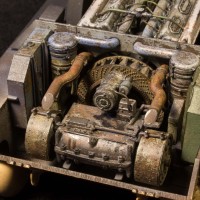 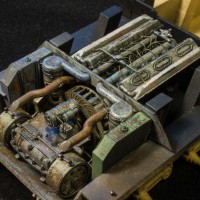 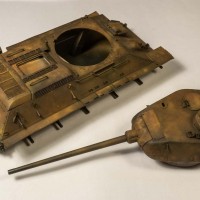 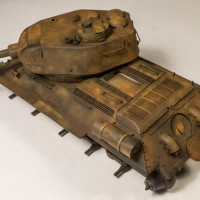 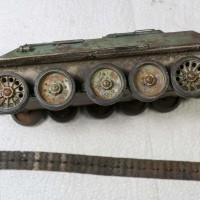 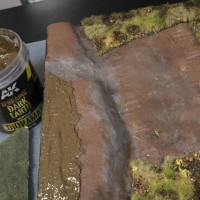 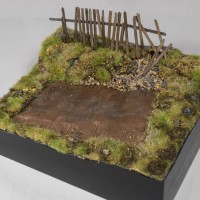 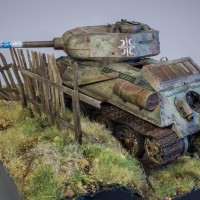 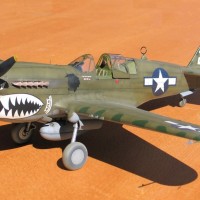 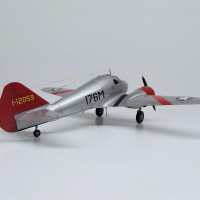 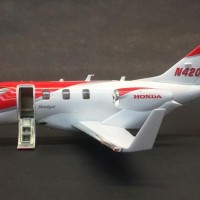 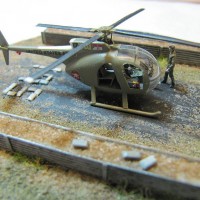