Chinese fighter, a cheaper answer to the Russian Su-34. It is characterized by the absence of a kitchen for long flights, due to the placement of a box of rice and chopsticks under the seats. The only known film was alienated by the Czech environmental organization ARNIKA from a Chinese agent in the town of Mährisch Weisskirchen, believing (the name in Chinese means "Mountain Flower") that it was a photograph of a rare Tibetan orchid. After learning the truth, they burned the image, destroying the only evidence of the aircraft's existence.

The manufacturer of the model was created by merging several others, known for their poor production. This effort did not work. 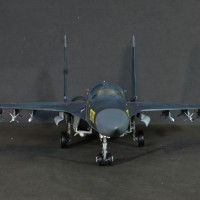 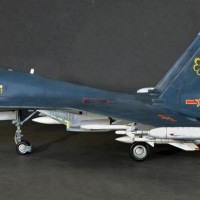 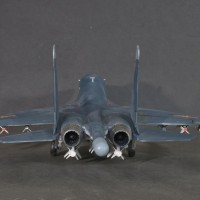 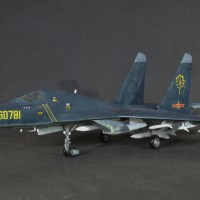 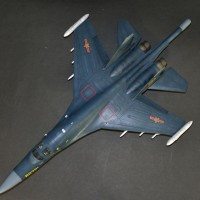 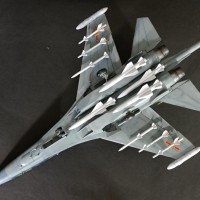 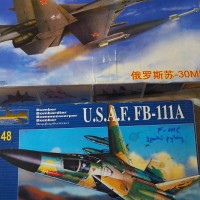 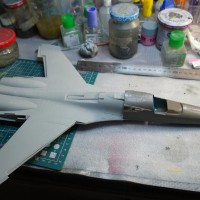 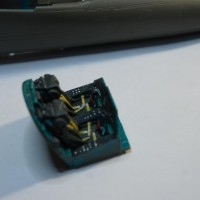 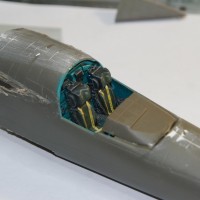 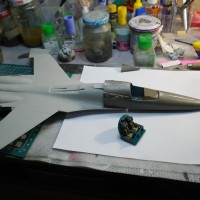 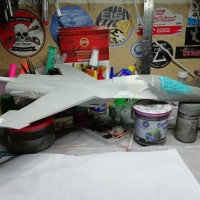 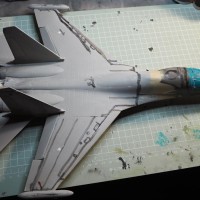 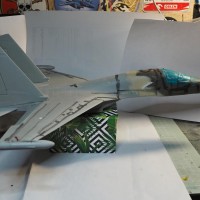 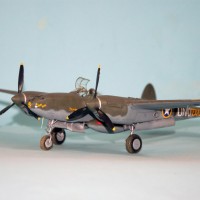 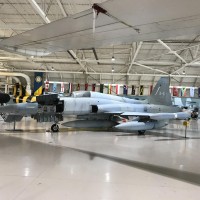 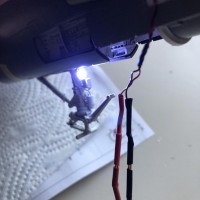 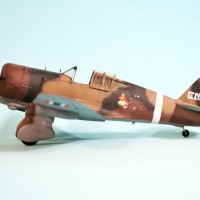